Canada: Elderly Shih Tzu, suffering from renal failure and with "large open mass on his hind end" abandoned in the rain outside shelter

CANADA -- On Thursday June 15, 2017, an elderly male Shih Tzu type dog was found in the early morning hours, tethered to a post outside Calgary Humane Society.

Surveillance footage, while not sufficient to identify the offender, shows the gravely ill dog was abandoned at 10:00pm the previous evening, causing the dog, who was already suffering from end stage renal failure and a large open mass on his hind end, to spend all night out in the rain. 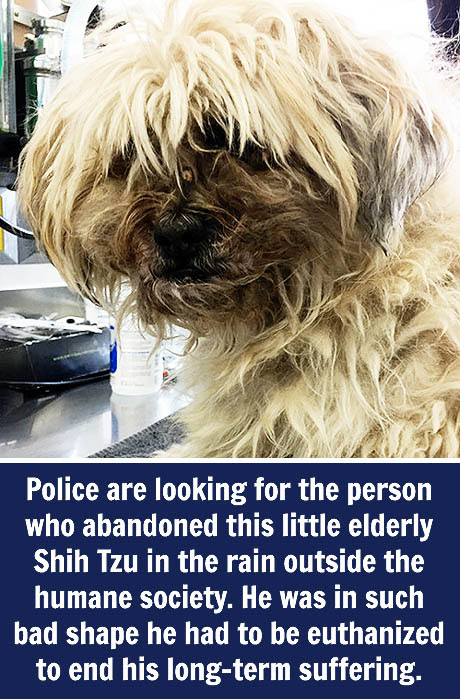 Calgary Humane Society is looking for information from the public as to who owns this dog and who may have committed this act of abandonment.

Brad Nichols, Senior Manager, Animal Cruelty Investigations said, “This was a truly cowardly act. To abandon an animal in inclement weather rather than fulfil his/her legally obligatory animal care duties is an act that will not be tolerated in Calgary. 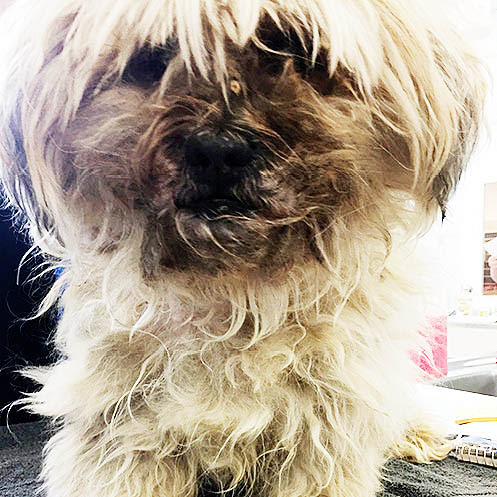 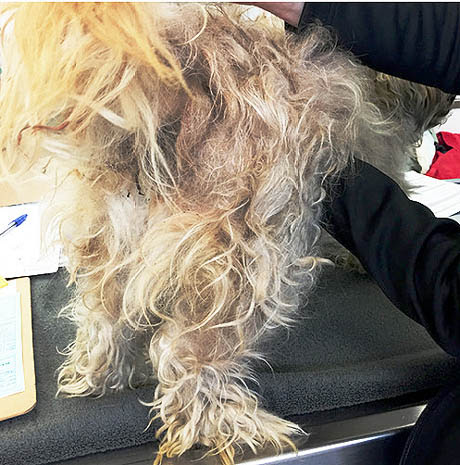 "We hope public tips will point us in the right direction so we can hold the offender accountable.”

The dog was in such severe medical distress when CHS staff found him, he was humanely euthanized at the direction of a veterinarian to end his suffering. 😢 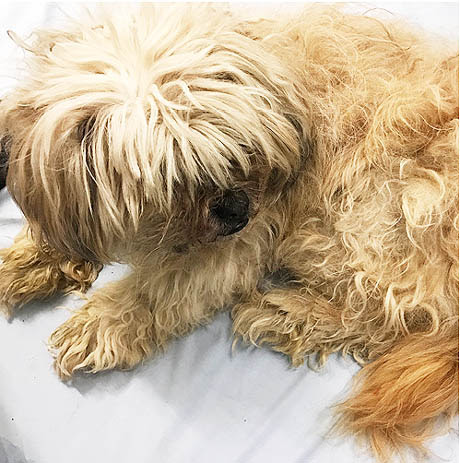 Anyone with information on the identity of this dog or his owner’s whereabouts is asked to contact Calgary Humane Society at 403-205-4455 or www.calgaryhumane.ca/cruelty


The surveillance video isn't really helpful. At the entrance, you can see someone wander up and tie the poor dog to a pole at the entrance and then leave. It's a man and, to me, it appears to me that it's an older male (mid-40's and older) based on how the person is walking.

Based on previous abandonment stories, I'd say this man is married, that this dog was a household pet and was slowly getting in worse medical condition, they didn't provide it with vet care and finally decided to just abandon him at the shelter. But purposely went when they were closed so they wouldn't have to try to explain why he was in such bad shape. 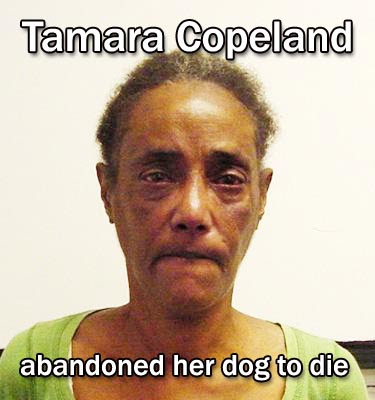 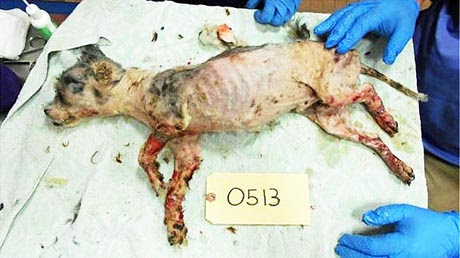 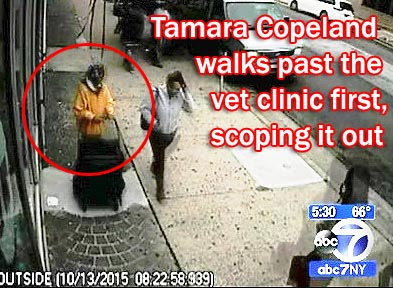 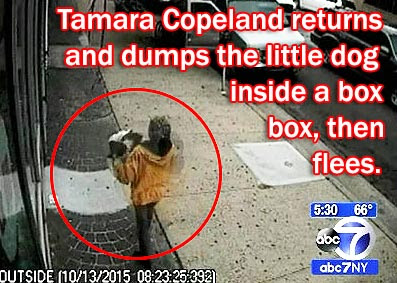 New York: Tamara Copeland, 57, is sentenced to
6 months in county jail for dumping her
sick, injured poodle outside vet clinic and fleeing 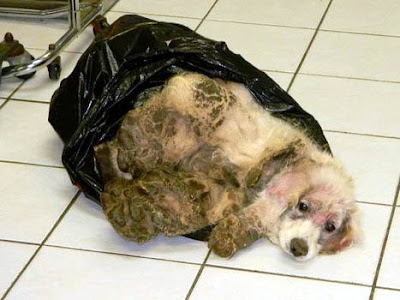 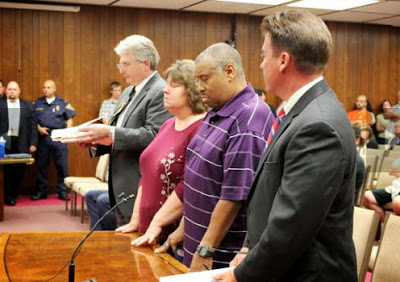 New Jersey: Keith Morgan and his wife Shauna Morgan
plead guilty to stuffing their sick Cocker Spaniel
named Sammy into a trash bag and then dragging him
to the shelter saying they "found" him this way