New York: Homeless man, Joseph Leete, 23, accused of picking up his Pit Bull by its collar, slam it to the ground and kick it twice

A witness told officers he saw the man pick up one of his two pit bulls by its collar, slam it to the ground and kick it twice, according to a city police report.

Joseph Kuhl Leete, 23, was charged with a misdemeanor count of animal cruelty. Leete told police the dog was behaving badly and he "was schooling the dog," according to the report.

An officer found Leete and a woman sleeping in tall grass along the west side of the building at 7200 Niagara Falls Blvd. The dogs did not appear injured and were left in the custody of the homeless woman, according to the report. 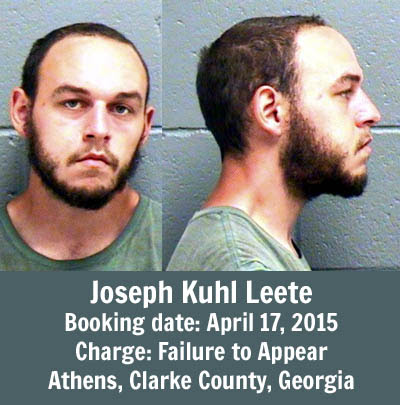 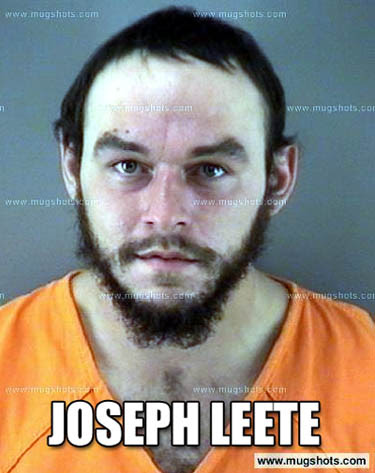 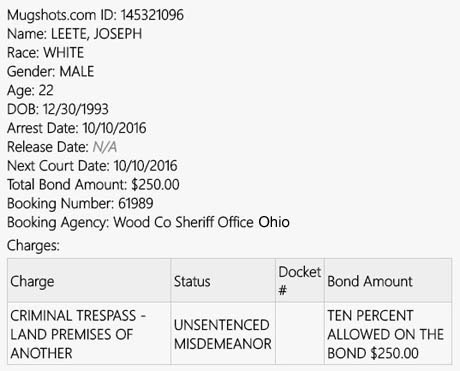