Georgia: Apartment complex bans "aggressive breeds". So why was a Pit Bull living there? A Pit Bull that got loose and attacked a woman and her dog.

GEORGIA -- A woman and her dog are recovering after she said they were attacked by a Pit bull in their apartment complex. 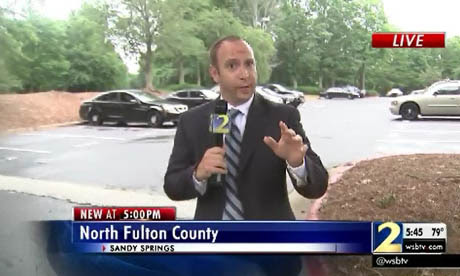 Channel 2 Action News acquired the audio from a 911 call on June 9 where a manager of an apartment complex off Spalding Trail Northeast called after a woman was bit in the hand by a pit bull. Police told Channel 2 that the victim was walking her dog when a loose pit bull approached them. 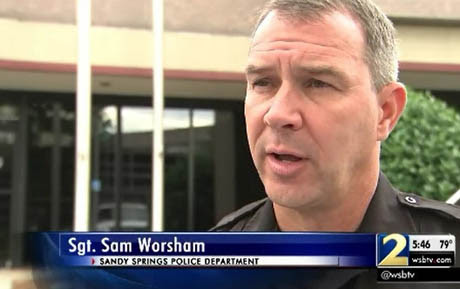 Police said the pit bull started attacking her dog and then bit the woman. The pit bull was gone by the time officers arrived. The victim’s dog suffered several bites to the body, police said. Both were treated on scene.

The female victim was treated at the scene for a bite to her right hand. She said her dog suffered several bite wounds to the body. 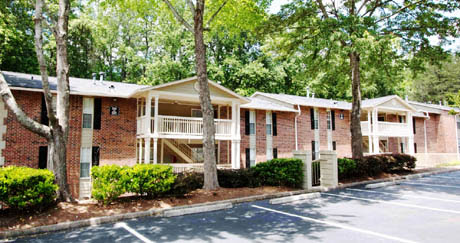 The leasing manager believes the dog belongs to a renter in the apartment; however, the owner was not home when the attack took place.

Police tell CBS46 they were unable to locate the dog or its owner. If anyone has any information regarding this incident, please contact the Sandy Springs Police Department.

Pet Policy
Cats and Dogs are allowed.
Maximum number of pet(s): 3
Restrictions or other terms: No Aggressive Breeds

So why was this Pit Bull living there in the first place? This woman needs to get an attorney NOW.