Iowa: Mayor Dave Fish claims he's not endorsing declassifying Pit Bulls as dangerous, but he's the one pushing the issue to city council

IOWA -- The Belle Plaine City Council considered changes to its dangerous and vicious animals ordinance at its meeting, Monday, June 19, at the city hall.

Mayor Dave Fish led discussion on the matter, pointing out that it proposes to remove “pit bulls” from the classification of 'dangerous animals' and instead classify them as the less-restrictive 'vicious animals', which are still illegal in Belle Plaine. 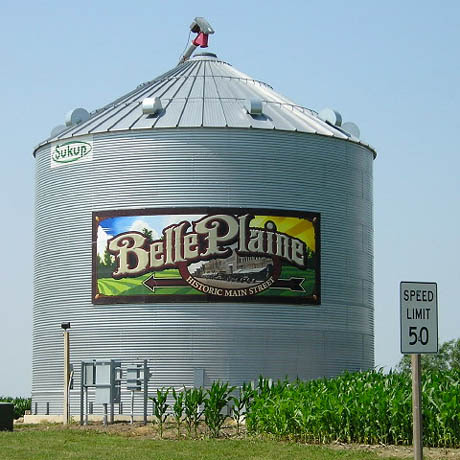 There is also a section in the proposed ordinance allowing for variances. It also lists fines for violation of the ordinance.

He said this allows the city to deal with the animals on a per-client basis.

“It won’t make your job any easier when you’ve got somebody standing there at that podium, pleading a case for their pet,” Fish advised the council, but it does give them strong restrictions to put in place.

“I’m not saying I endorse this ordinance,” Fish added.

Then why is he bringing it to the table? Let a citizen be the one to propose it if he has no dog in the fight, as they say. 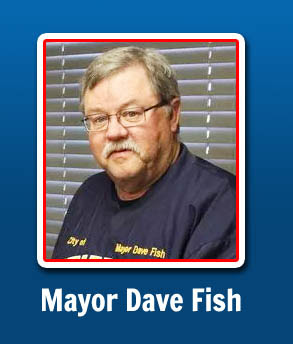 It has not even had its first reading. He stressed it is only a discussion item. He said it’s up to the council to make the decision. If they don’t like the proposed ordinance, they will keep the ordinance they have.

The council has three pit bull cases to deal with in Belle Plaine.

If there is a pit bull, the owner would have to apply for a variance and the council would have to approve how the animal is confined, according to the proposed ordinance. City Attorney Jennifer Zahradnik said the variances are based on the criteria in the county’s ordinance.

In anticipation of having to deal with a lot of variances, council member Judy Schlesselman felt it would be easier to either allow them, or not allow them.

There was also discussion on how to make people who move into town aware of the animal ordinance and how animals are to be confined and restrained, licensing and certification. They also discussed how to deal with dogs that have traces of pit bull breeding.

Council member Mark Tegeler said they need to consider people’s rights to own these animals as well as safety concerns. He said all dogs can attack, but a pit bull bite can break bones.

“There has to be some safeguards put in place so that people are OK walking and walking their dogs, even though there is a pit bull down the block.”

He also felt it had to apply to all dogs and that the owners be responsible.

Currently, the police department deals with animals when a complaint is filed.

Fish polled the council on bringing the ordinance change back up for discussion at the next meeting. Schlesselman was opposed to bringing it back up. He stressed something needed to be done with the three nuisance cases before the council. Fish said they’d bring it up again and clean it up so there is still a ban.

“We’re going to have to be guardians of the pet realm on pits,” he concluded.