TEXAS -- After Texas officers freed an 8-week-old puppy from a hot car on Saturday, the Manor Police Department has released dashcam footage of the dramatic rescue.

MPD officers, along with a deputy from Travis County Sheriff’s Office, were responding to calls of a puppy not responding at a Walmart in Manor, Texas, just 15 miles northeast of Austin. 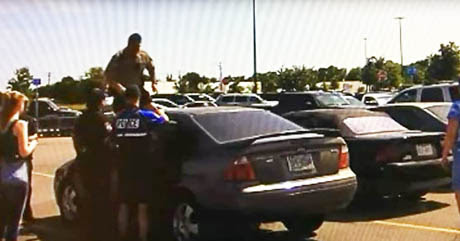 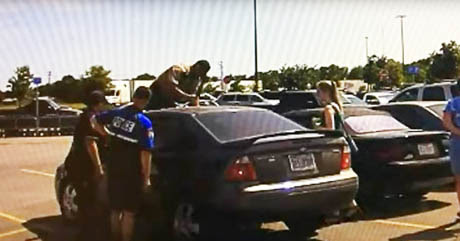 When officers arrived around 4:08 p.m., they could see and hear the puppy panting, crying and attempting to hide under the rear passenger seat in an attempt to find shade, according to arrest affidavit.

With all four windows closed and partially opened sunroof, officials were able to slide a tire-iron through the sunroof and push the unlock button on one of the doors. 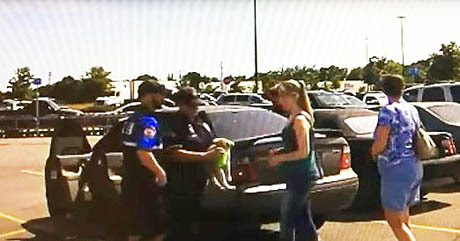 After opening the car, officers found the Mexican wolf-German shepherd mix puppy named Annabelle to be in poor condition with overheating symptoms, and she was “infested with fleas and had many lesions” on her, according to the report.

Note: In another article, the puppy was described as a Husky-German Shepherd mix. 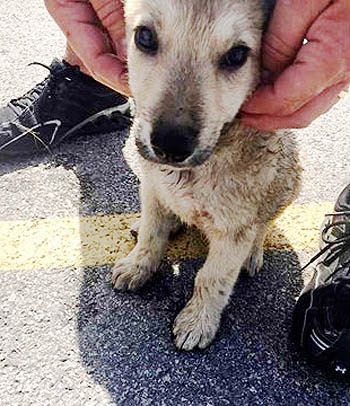 The puppy was given water and cool shelter, but soon after, the owner returned to his vehicle from the store around 4:22 p.m. and told officials he had been inside shopping for at least 30 minutes.

When officials “asked him why he did not leave the vehicle running,” Chandler Bullen, 20, said, “I did not want to waste gas,” the report said.

Officers arrested Bullen after he "knowingly and intentionally failed unreasonably to provide necessary shelter and water for an animal in custody." 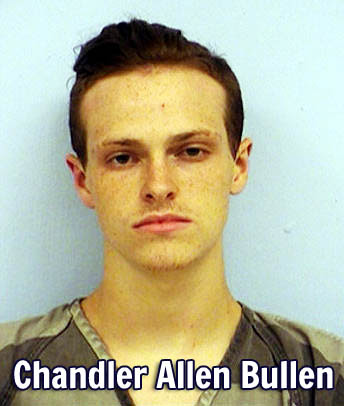 According to the report and the National Weather service, the temperature at the time of the rescue was 99 degrees with a heat index of 109 degrees.

“When we find these animals in the car, they are either on the ground or on the floor board, at the lowest point of the car because obviously heat rises,” Austin Police Animal Cruelty Officer Alan Schwettmann told the reporter. “I’m not sure what people are thinking –maybe they’re thinking they’re going into a location and just going to be there for a minute.”

He said a normal temperature for a dog is 102.3 degrees. But when they reach 107 degrees, it's extremely dangerous.

"Once they get into heatstroke, it's really difficult to get them back,” Austin Animal Center Vet Dr. Kathryn Lund. 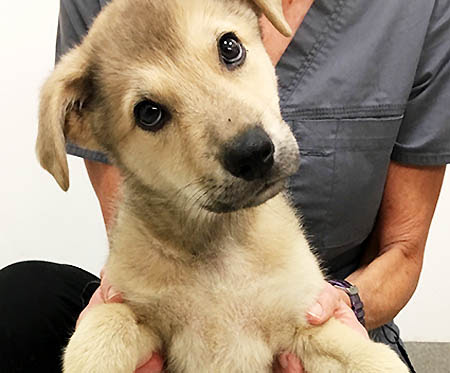 As for Annabelle, “She’s running around the exam room, wagging her tail — she ate all of her food.” Dr. Lund told the Austin ABC affiliate. “She’s very healthy. She’s very lucky.” 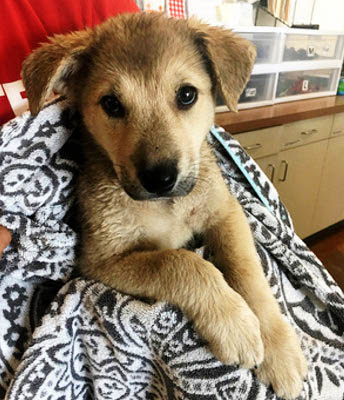 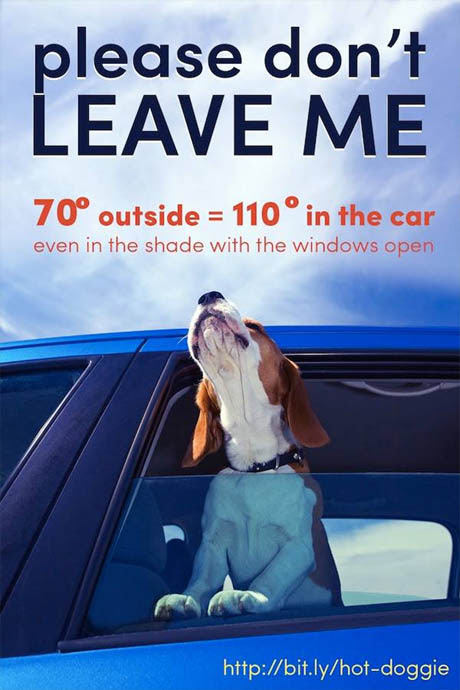 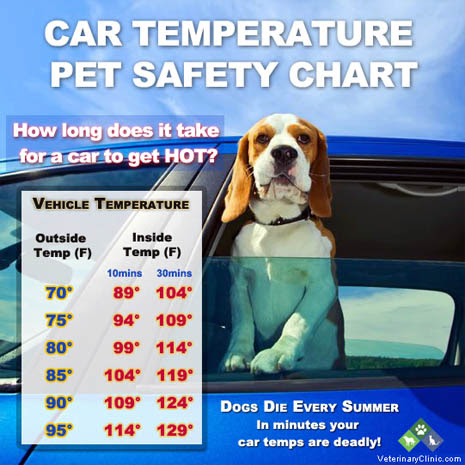