Louisiana: Rita Mooney was too cheap to get her dog spayed and too lazy to take the resulting puppies to the shelter so she took them out in the boonies and abandoned them to die. Thankfully, a police officer happened to be in the area and caught this POS red-handed.

LOUISIANA -- A Franklinton woman is facing misdemeanor animal cruelty charges after an officer saw her abandon a litter of puppies in a secluded area.

According to the Franklinton Police Department, while on patrol Monday Lt. James Holmes observed a suspicious vehicle quickly speed away from a secluded area. 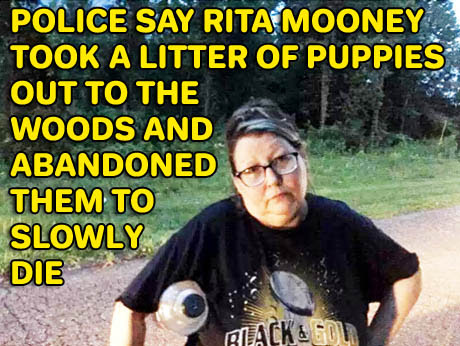 Holmes then noticed several puppies next to the street and radioed the information to Sgt. Brandon Manning, who was able to stop the vehicle.

A woman in the vehicle, Rita Mooney of Franklinton, admitted to officers that she abandoned the puppies. 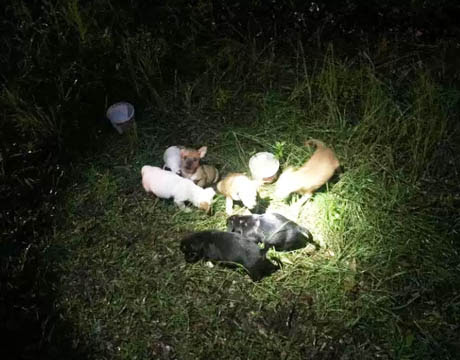 Mooney CLAIMED she thought "someone would find them", but she didn't explain what she thought this "someone" was supposed to do with them or explain why she didn't simply take them to her local shelter so they could be adopted.

The puppies were turned over to animal control for safety and will be available for adoption. Anyone interested in adopting the puppies can call City Hall at 985-839-3560. 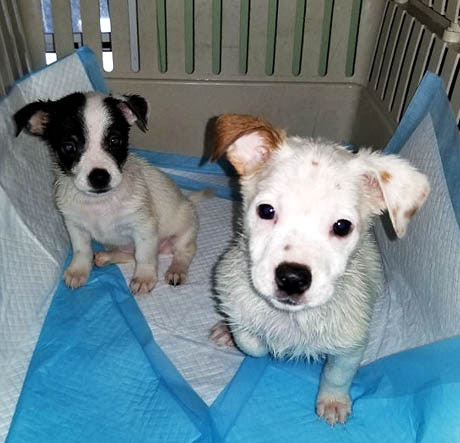 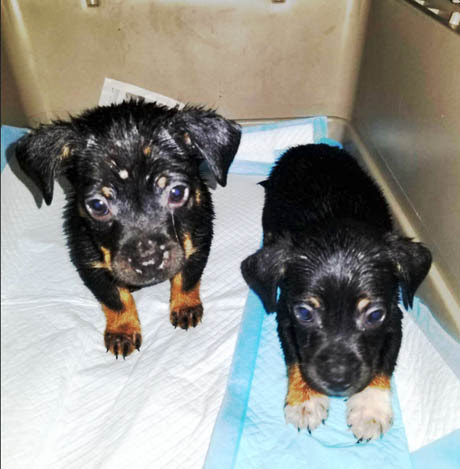 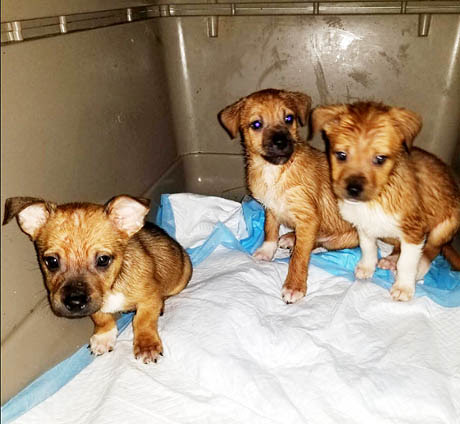 Mooney was cited for misdemeanor animal cruelty and released until her August court date.

She needs to be charged for every single puppy - not just one charge for the incident.

The Franklinton Police Department and Animal Control would like to remind everyone to please contact local animal shelters if you cannot care for your dogs or cats. 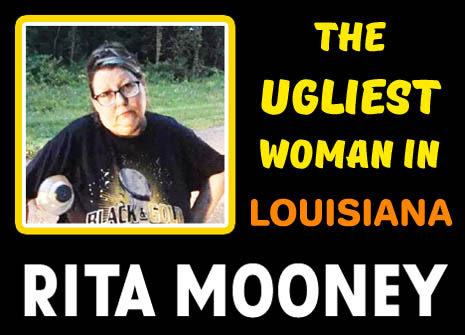 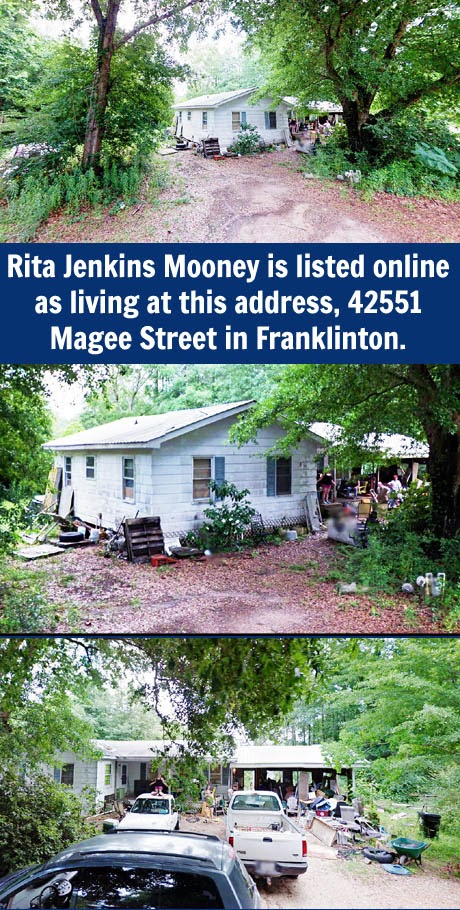 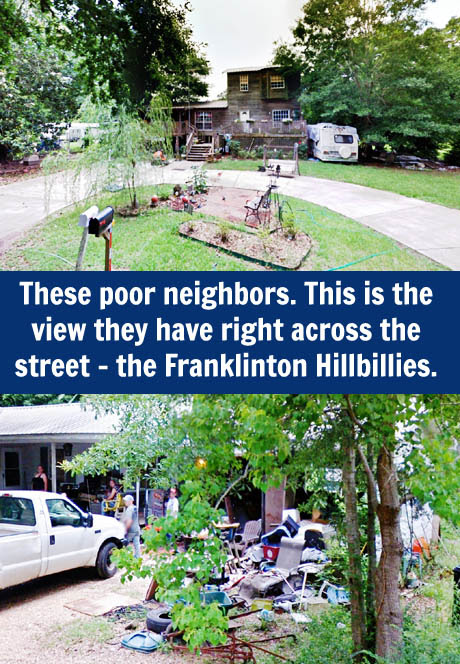