Michigan: Girl, 10, mauled by pit bull in Detroit; dog rips her arm off

MICHIGAN -- Surgeons reattached a 10-year-old girl's arm after a vicious attack by a pit bull Saturday on Detroit’s east side and police said her condition is "looking optimistic."

The girl was with her aunt, visiting with neighbors at about 1:15 p.m. in the yard of a home in the 10700 block of Beaconsfield Street, near Whittier Avenue. 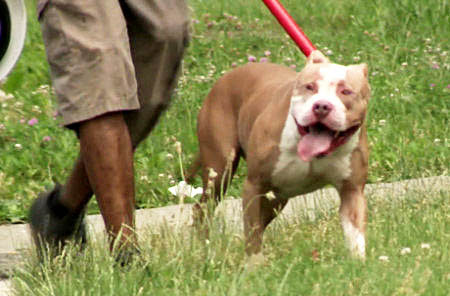 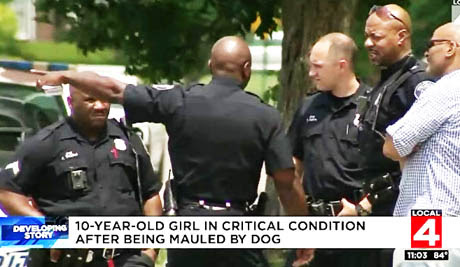 The residents of the home locked their pit bull away in a second-floor gated room while they had company over due to previous incidents.

The dog escaped confinement Saturday afternoon and attacked the girl. 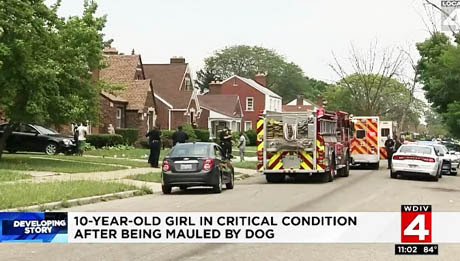 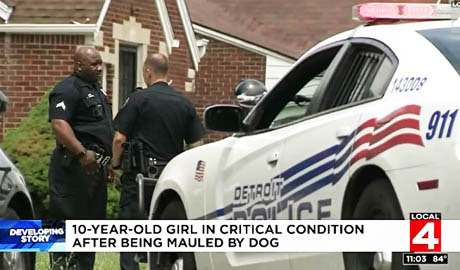 "The occupants knew the dog was a vicious animal, so when strangers are around they secure the dog. But in this instance, the dog left the upstairs, came down, the gated door was ajar, the dog left and immediately began attacking this child," Chief James Craig said.

The girl’s 55-year-old aunt intervened and shielded the girl from the dog. The woman was attacked and suffered injuries to her leg.

A neighbor heard screams from across the street and came running with a shovel. He beat the dog as the pit bull’s teeth latched on the girl’s arm. 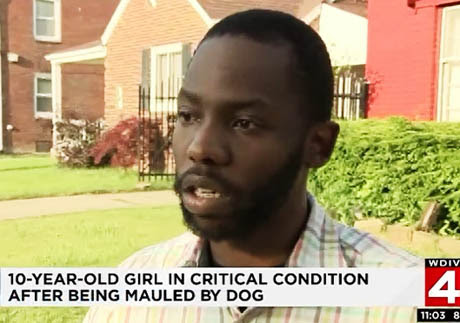 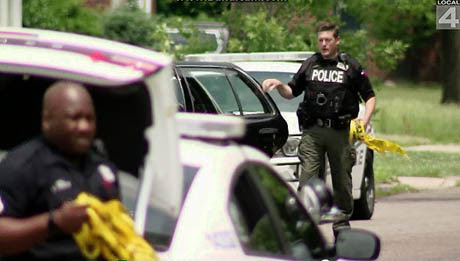 The girl was taken to St. John Hospital and taken into surgery. Police said she is in extremely critical condition. Police said her arm was reattached and are monitoring infection.

“Why is this dog allowed to stay here when we already have a history of the dog being vicious?” Craig asked.

According to police, the dog was quarantined last year after an attack on a DTE worker.

No one was taken into custody. 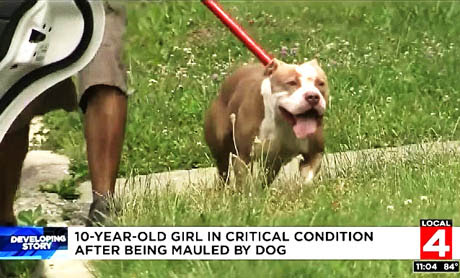 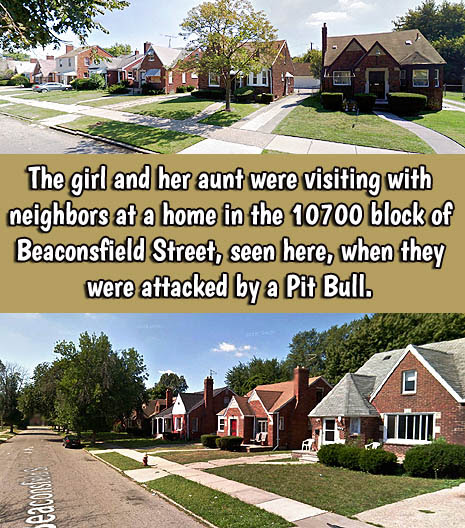 This is the second dog mauling in Detroit in 24 hours — and the fifth in metro Detroit over the past month. The attacks include:

➤ On Friday, a Detroit police officer was bit by a dog while responding to a burglary on 12300 Corbett, Moreno said. The family dog came out from the backyard and charged officers. One officer was bitten twice; his partner shot and killed the dog. He was taken to St. John and was listed in temporary serious condition, Moreno said.

➤ In May, a 5-year-old girl was attacked by several pit bulls while visiting a house on Detroit's east side. Her injuries were extensive.

➤ On April 30, a Roseville couple was viciously mauled by a pit bull owned by the woman's son.  They are recovering, but police described the mauling as one of the worst they had ever seen.