MISSISSIPPI -- Mississippi authorities say a man has been charged after his pit bulls attacked a runner.

Authorities say Sistrunk also has an outstanding warrant in Biloxi for possession of paraphernalia. 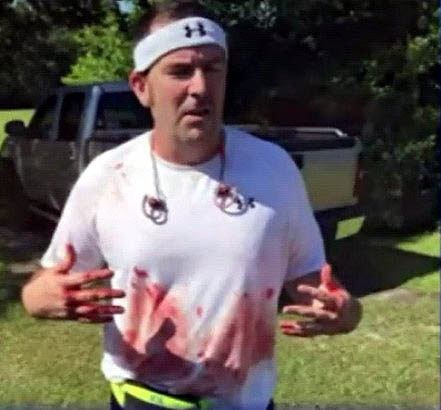 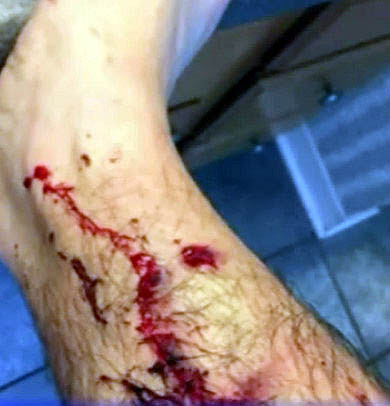 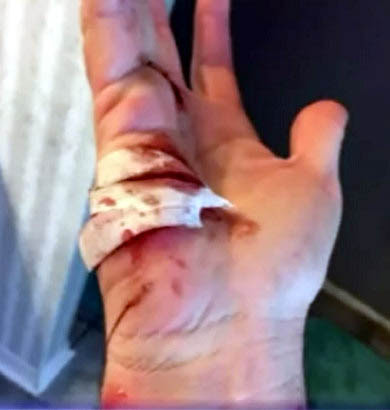 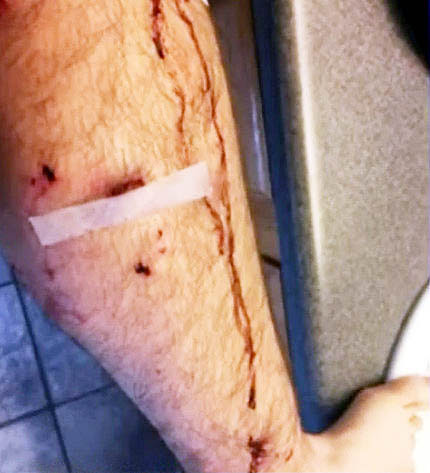 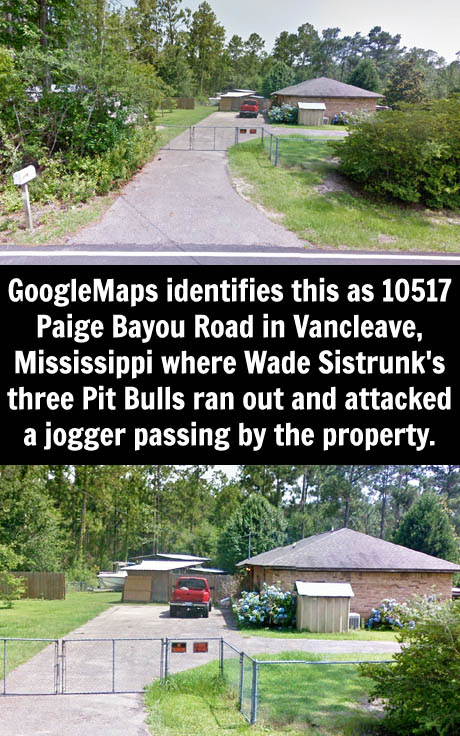 Jackson County Sheriff Mike Ezell said in a news release that the dogs ran out of the yard to attack the runner. A neighbor came outside and called 911. Ezell says the dogs fled when they saw the neighbor.

The runner was treated and released from a hospital. The dogs have been quarantined under a 10-day bite hold to determine if they're vicious. 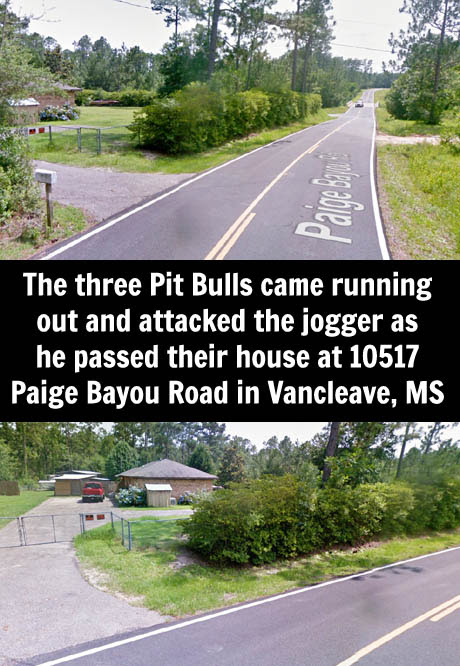 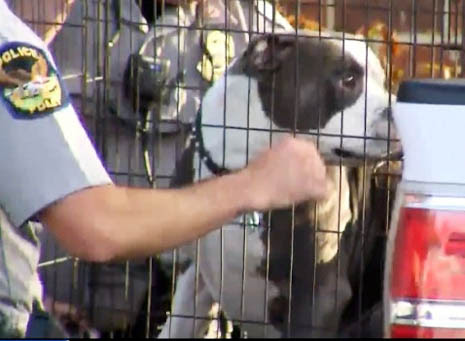 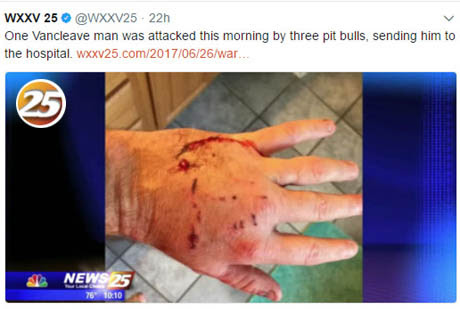 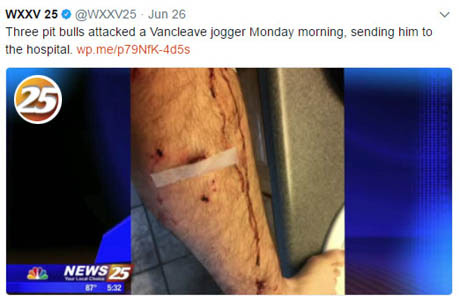 Wade Sistrunk arrested after he was in possession of, and riding, a stolen Harley Davidson motorcycle
Sun Herald - Aug 3, 2016

Police pulled Sistrunk over on a traffic stop. After checking the vehicle identification number, police discovered Sistrunk was riding a 2013 Harley-Davidson motorcycle reported stolen out of Lafayette, La.

Police took Sistrunk to the Harrison County jail, where he is being held on a $10,000 bond issued by Justice Court Judge Albert Fountain. 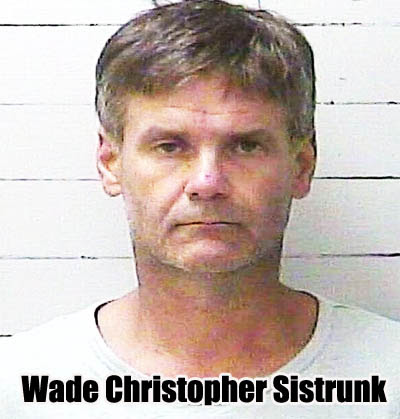