Montana: Woman, 65, is left brain dead after she was mauled by pit bulls belonging to her tenant who insists the dogs 'were not aggressive'

MONTANA -- A Montana woman is on life support Tuesday after she was mauled by two dogs belonging to one of her tenants over the weekend.

Gallatin County Sheriff Brian Gootkin said Monday that 65-year-old Melissa Barnes was doing yard work Saturday at a residence west of Bozeman when she was attacked, first by a pit bull, followed by a pit bull mix. 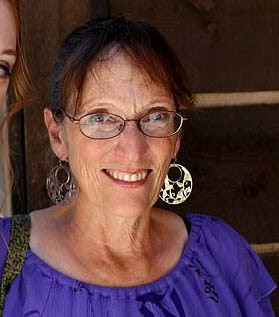 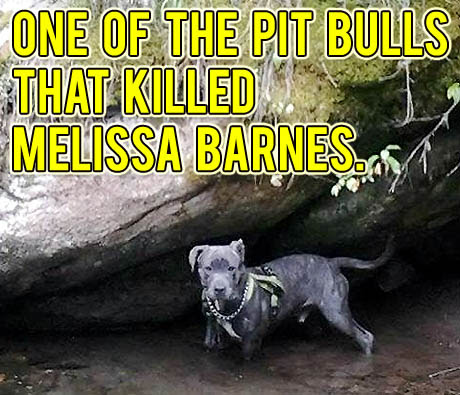 The residence was owned by Barnes, and she rents out part of the property to numerous tenants, one of whom owned a number of dogs.

Barnes, who is an organ donor, was being kept on life support at a Billings hospital pending rabies tests on the dogs.

The dogs were not current on their vaccinations. 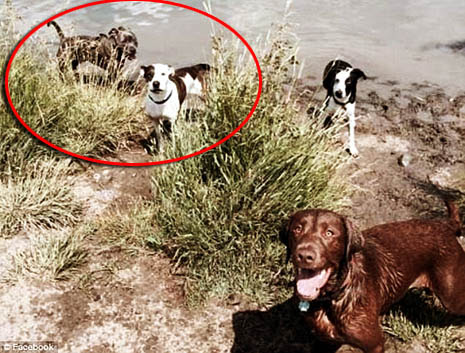 Gootkin says the case is still under investigation, and no charges have yet been filed.

Bartlett says he cannot figure out why the well-trained canines, who showed no behavioral issues in years past, attacked his landlord.

'I do know Melissa, I've rented from her for six years,' Bartlett told KTVQ. 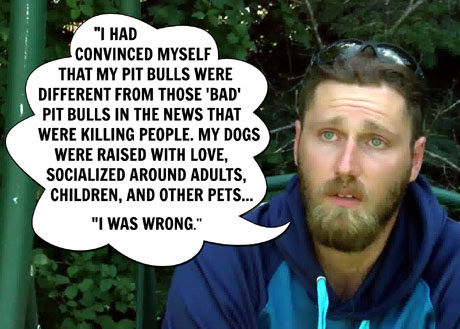 'My dog Bain has lived here just as long, never really had a problem with him, they never showed aggression towards her or anybody else.

'I'm not sure exactly what could've happened.'

Bartlett was not home at the time of the attack. 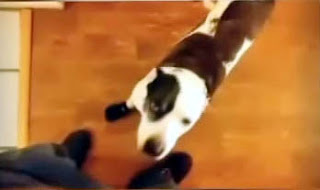 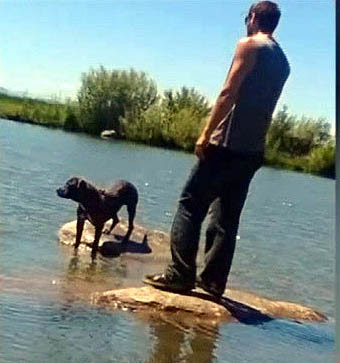 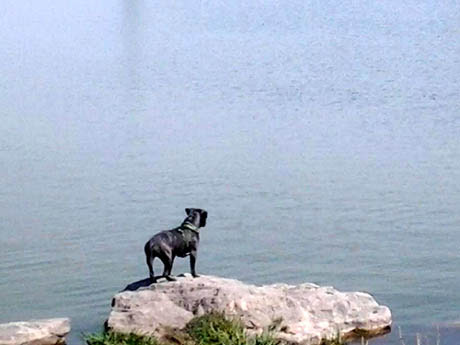 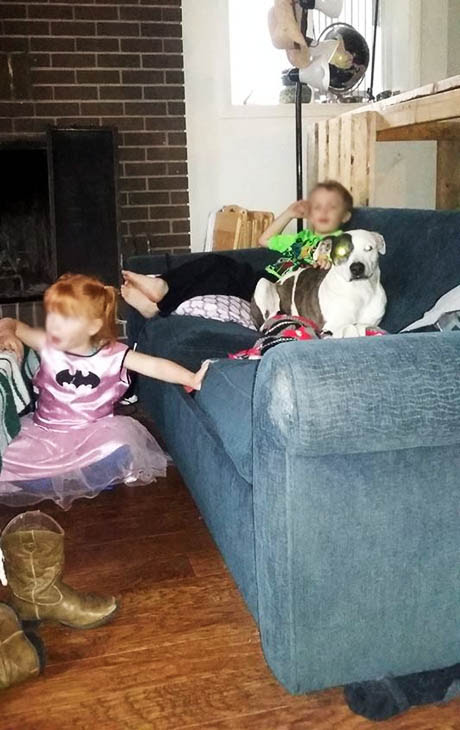 He said his niece was at the home with his girlfriend's two young children.

The children went outside without permission to talk to Barnes just before the attack happened.

What does that mean???