TENNESSEE -- Three young children have been taken from a Tennessee home that authorities say was filled with trash and feces. 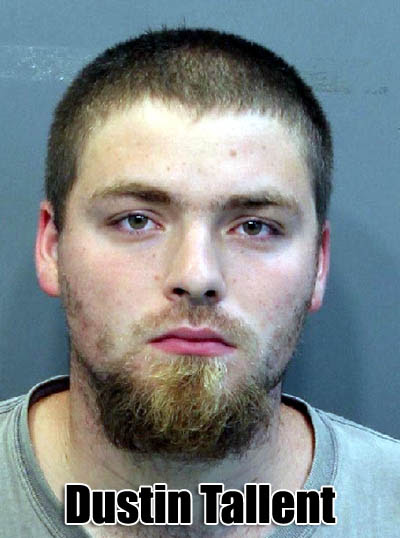 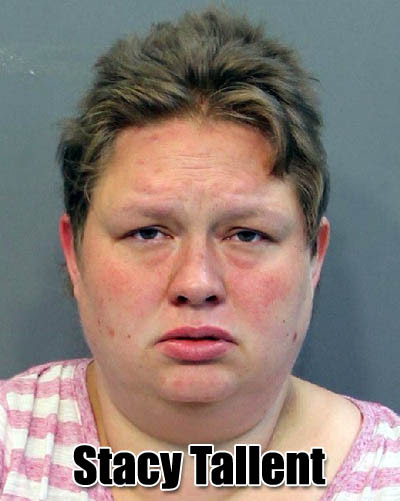 Twenty one animals were removed from the home including 11 that were found dead in a freezer - two dogs, two turtles, a rabbit and five parakeets  - the Executive Director of the Humane Educational Society in Chattanooga,  Bob Citrullo, said. 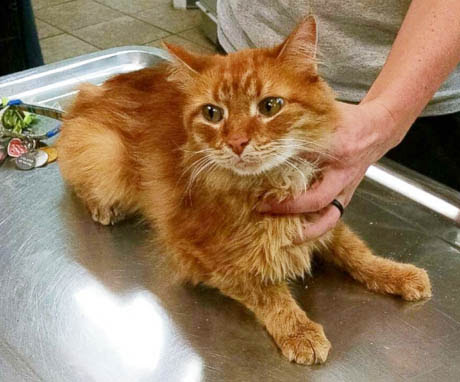 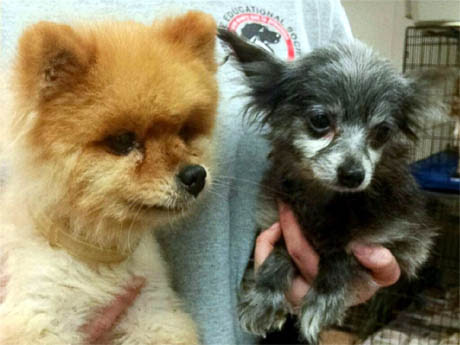 The other animals were found alive - four dogs, three cats, a rabbit, a python and a lizard.

Citrullo described them all as being 'very thin' and covered in parasites and fleas. 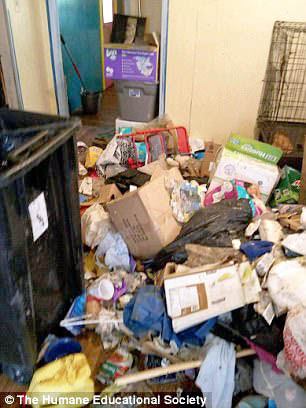 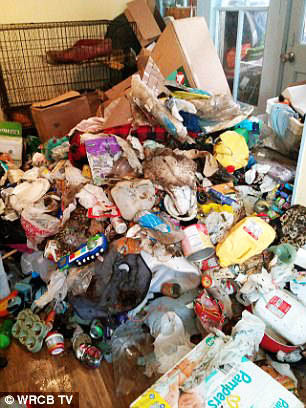 The children - aged two, two and five - weren't at home on Saturday when police performed a welfare check.

However, officers did note the conditions the animals were left in on the property.

The state of the home prompted them to call the Humane Educational Society on Monday morning, Citrullo said.

According to WTVC, the pair of two-year-old boys were twins and lived with their brother in the garbage-littered rooms.

When officers arrived on the scene, they said that at least one of the children were locked in a room sitting on a mattress and allegedly surrounded by filth, Citrullo said. 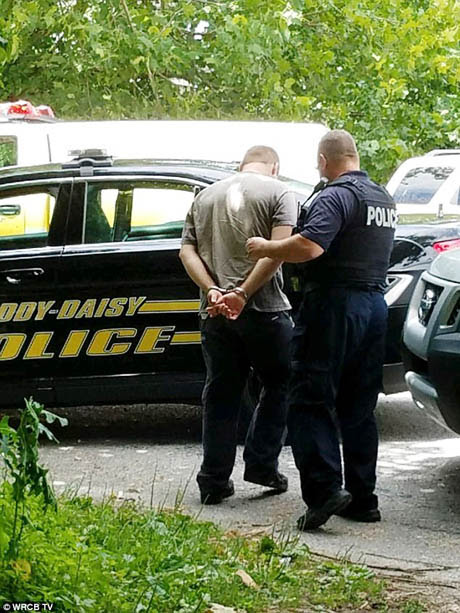 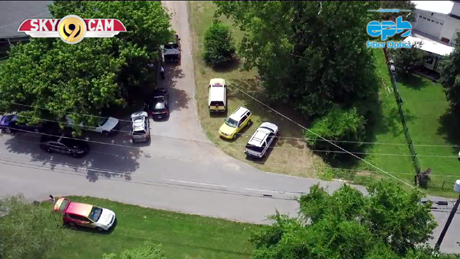 In the home, there were feces scattered everywhere and trash all over the house.

One officer told the WTVC: 'I've never seen anything like this.'

The couple were taking to custody at a Hamilton County jail and the HES plans to recommend animal neglect charges to them. 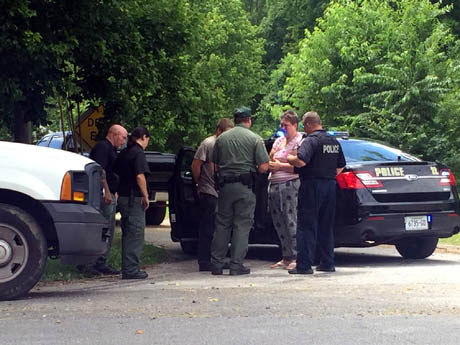 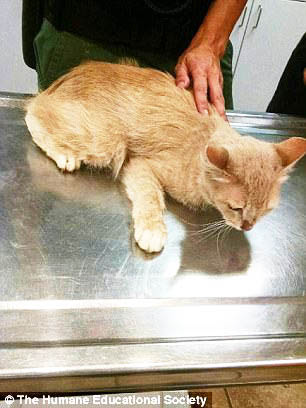 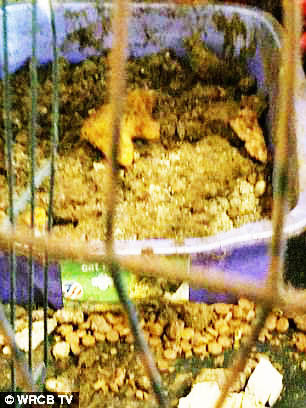 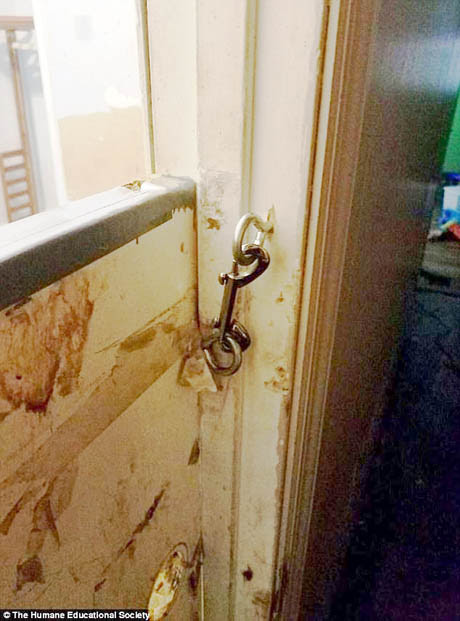 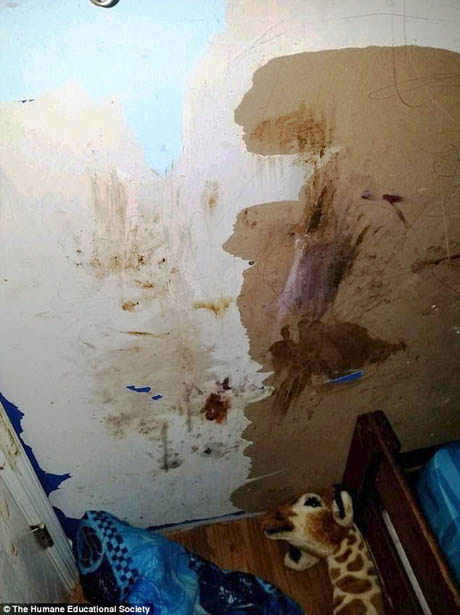 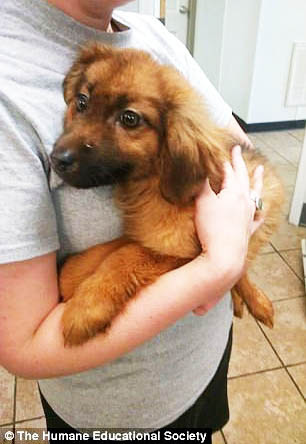 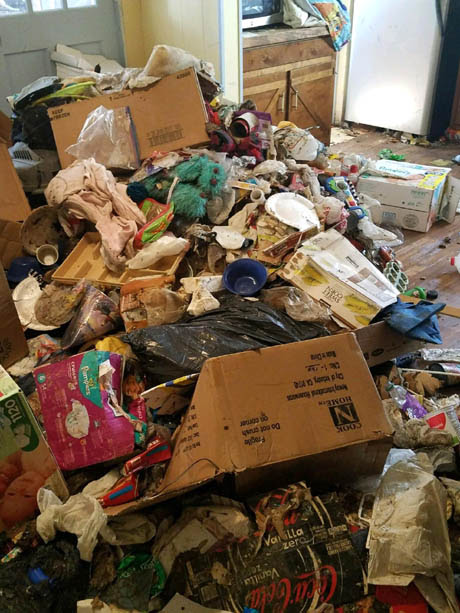 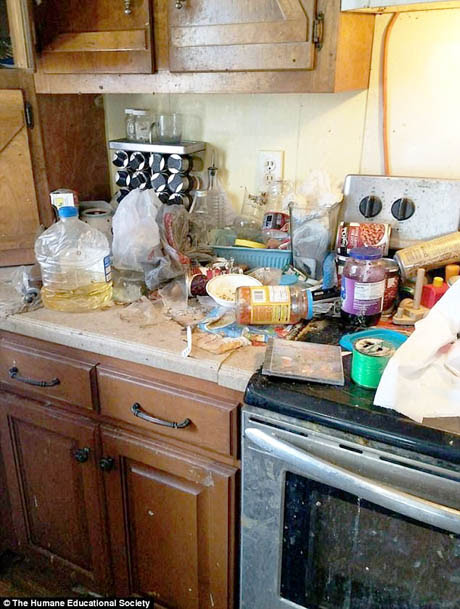 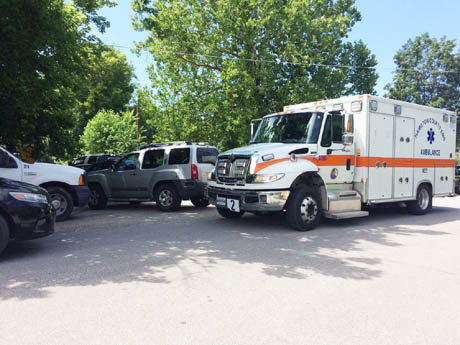 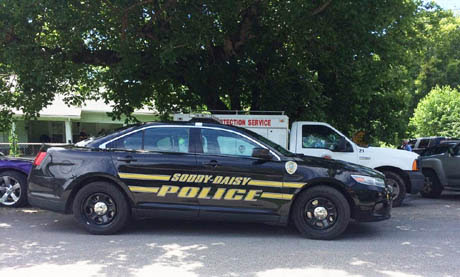 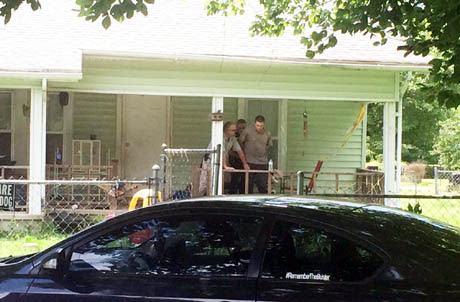