NEW HAMPSHIRE -- A mother has been arrested after police said officers found her home filled with trash, rats and animal waste.

Keni-Lynn Mone, 38, of Rochester, is facing two counts of child endangerment and one count of animal cruelty. 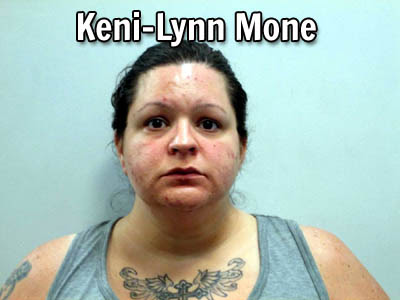 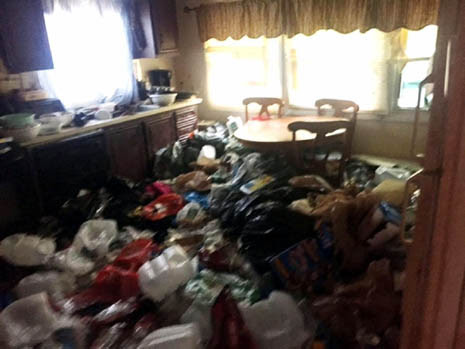 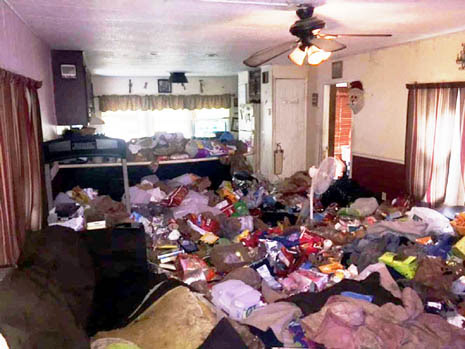 A teenage boy and a preteen girl were removed from the home and placed into the custody of their father with the help of the Division for Children, Youth and Families because of the poor conditions, according to Rochester Police Capt. Jason Thomas.

He said the father hasn’t lived at Mone’s home for more than a year.

Thomas said animal control officials also removed a dog from the home, which is owned by Mone but located on land leased from Briar Ridge Estates, a 491-unit manufactured-home community off Old Dover Road. 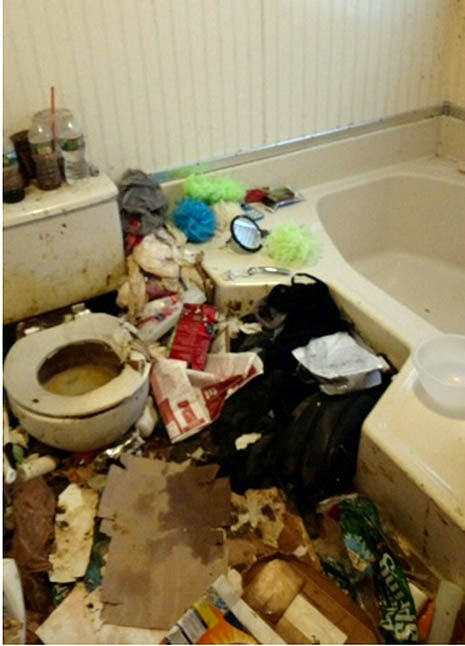 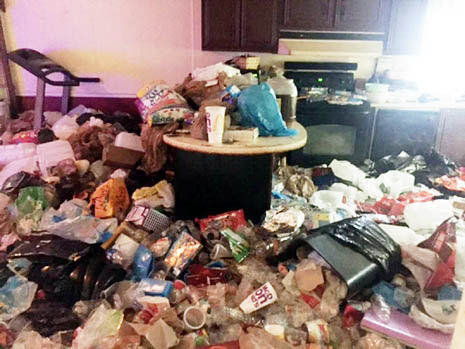 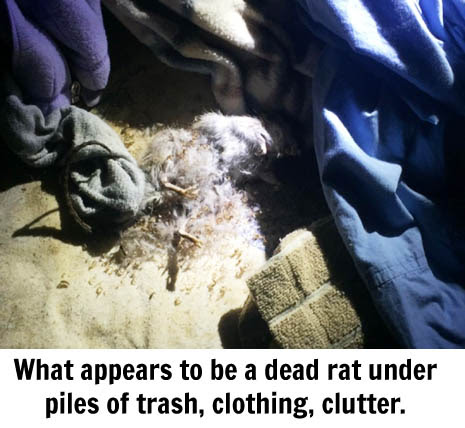 "There was trash all over the place and an overwhelming smell of animal excrement," Thomas said of the home's condition when police arrived.

Rochester Compliance Officer Joe Devine said the smell of trash was palpable immediately when the homeowner opened the door.

Devine said it would be up to the homeowner and park as to whether the home will be habitable in the future.

Mone was released on $3,500 personal recognizance bail Friday and is scheduled for arraignment in Rochester district court at 8 a.m. July 31.

The investigation is ongoing. 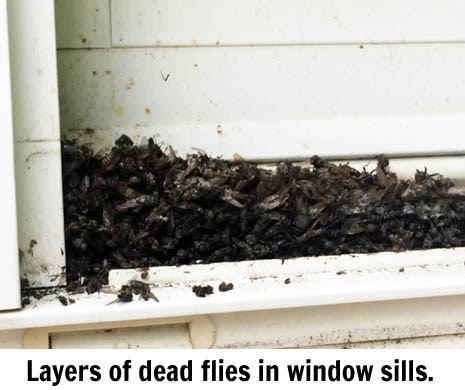 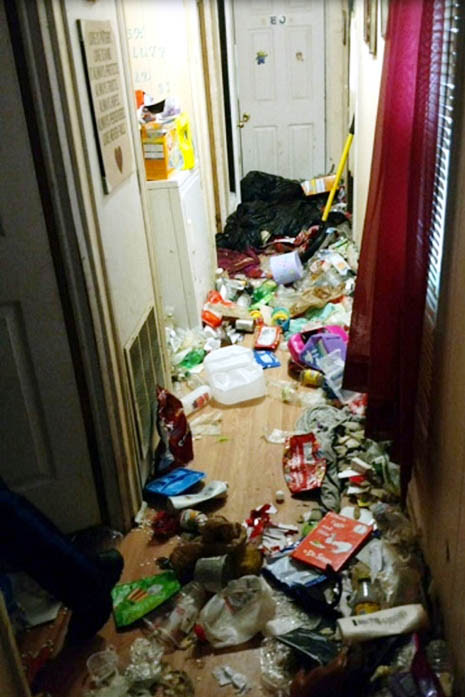 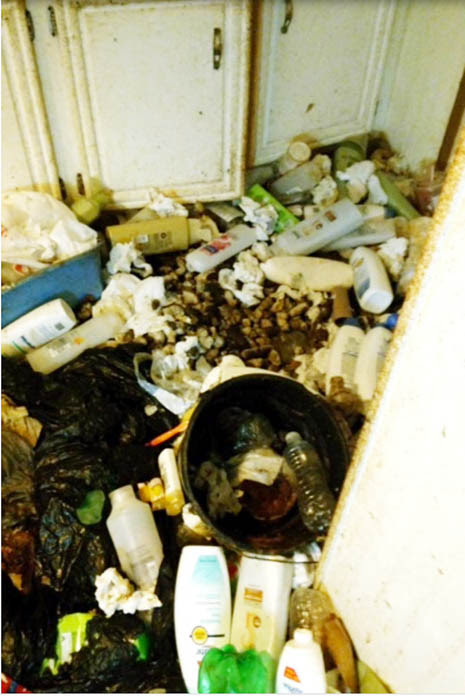 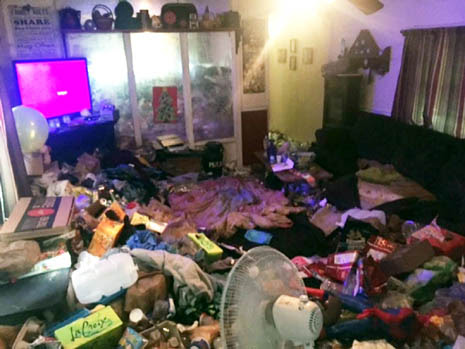 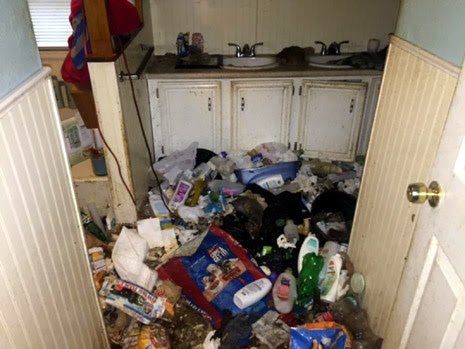