OREGON -- Local residents have donated nearly $20,000 to the family of a 10-year-old girl seriously injured during a dog attack earlier this month.

Ten-year-old Alyssa Stevens was hospitalized June 1 after being attacked by her neighbor’s dogs on the 3800 block of Shasta Way. She sustained injuries to her arm and torso and significant damage to her scalp.

Stevens was in the neighbor’s enclosed yard with the dogs — four mastiffs — when at least three of them attacked her. Authorities said the girl had been around the dogs multiple times before without incident.

Stevens was transported to Doernbecher Children’s Hospital, in Portland, where she remained on a ventilator for the first two weeks and is currently undergoing physical therapy. A GoFundMe campaign has raised nearly $20,000 for her medical care out of a goal of $50,000. 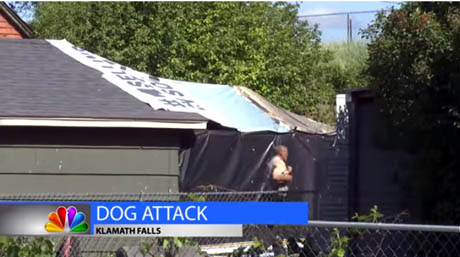 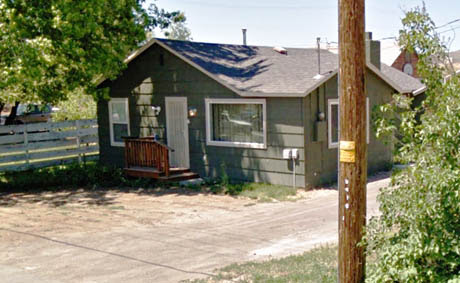 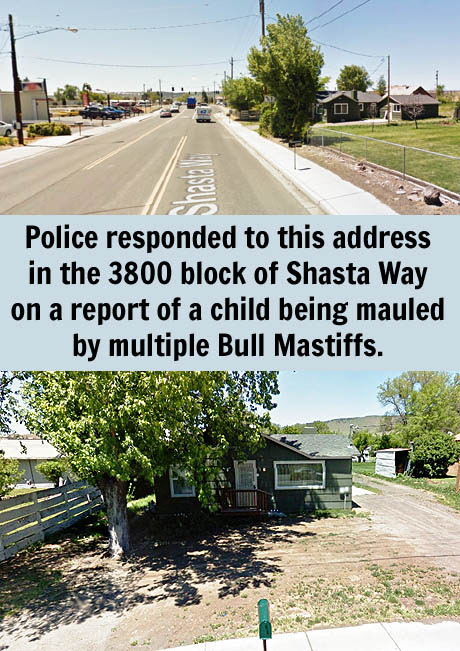 Authorities said the girl was playing with four mastiffs in the owner’s yard on the 3800 block of Shasta Way when she was mauled by one or more of the dogs for an unknown reason.

She was transported in critical condition to Doernbecher Children’s Hospital, in Portland, with injuries to her head and torso. 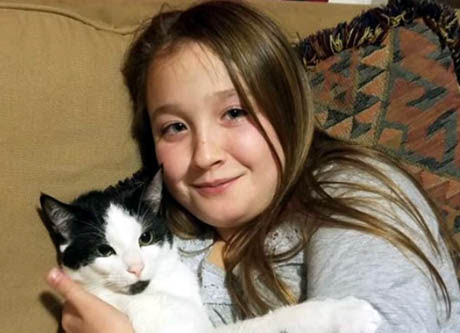 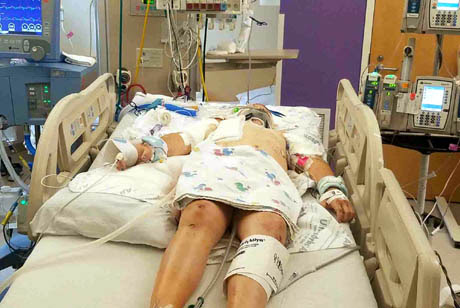 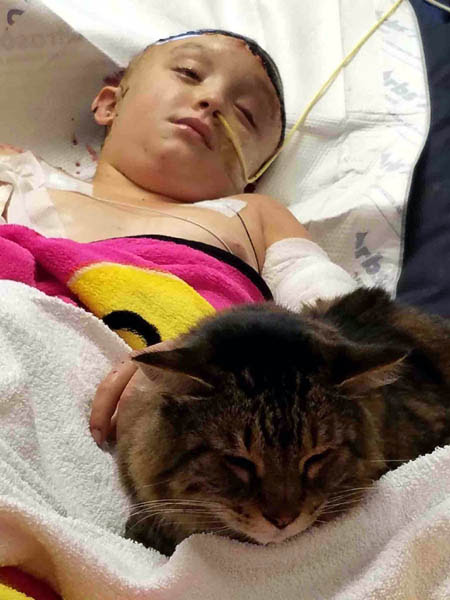 A release from the Klamath County Sheriff’s Office said it does not appear the owner of the dogs was at fault for the attack and no charges have been filed.

In an update about Stevens’ condition Sunday, father Darryn Stevens said Alyssa is struggling with her blood pressure and has required 40 units of blood due to an open wound on her head.

A Facebook group has also been established soliciting hair donations from local women to make wigs for Stevens, as doctors were unable to save her scalp. 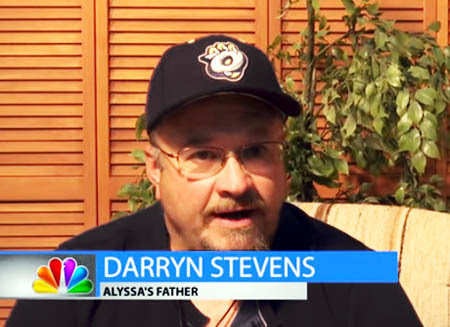 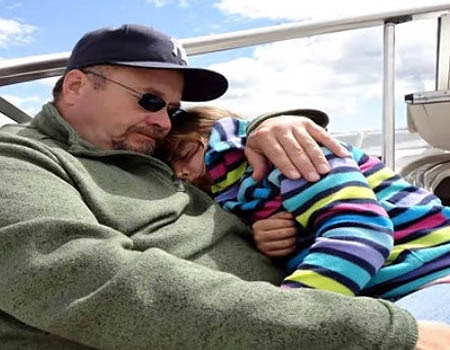 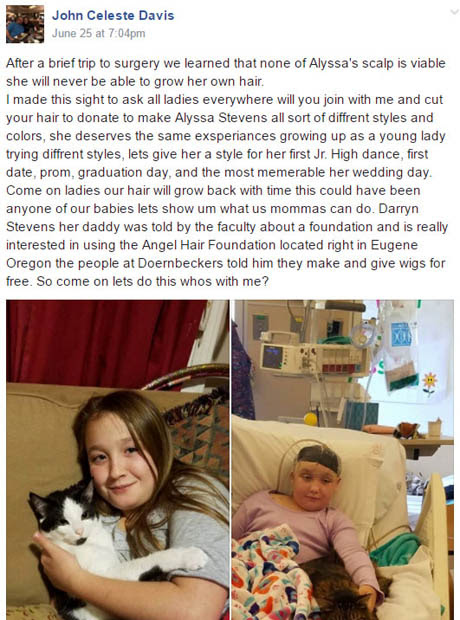 “Until the delicate balance of pressure and body temp are met, her daily goals are tough to achieve,” said Darryn Stevens. “... She continues to fight as (I) keep my post in her room. Thank you all for the love and support.”

To contribute to the GoFundMe campaign, visit Alyssa’s page.

GoFundMe: Alyssa Stevens Medical Fundraiser
Created June 3, 2017
Erin McHampton on behalf of Darryn Stevens
Medical
KLAMATH FALLS, OR
An unspeakable thing has happened to Alyssa Stevens. Last Thursday night June 2 she was taking care of neighbor's dogs. Three bullmastiffs mauled her to within an inch of her life. Our family's heart is broken. Doernbecher Children's Hospital is pulling out all the stops. We need your prayers. She has a mighty mountain to climb over the next months. Know she is a fighter. Any consideration to her gofundme is appreciated beyond words.

"Day 13, 1st time in as many days that I have heard my baby's voice....... today I got to hear it again. Ventilator removed. Words can not describe my joy. She is awake with life, now we start the next step to recovery. Without all your love and support this would be very tough. God bless."

Facebook post - John Celeste Davis
June 25 at 7:04pm
After a brief trip to surgery we learned that none of Alyssa's scalp is viable she will never be able to grow her own hair.

I made this sight to ask all ladies everywhere will you join with me and cut your hair to donate to make Alyssa Stevens all sort of different styles and colors, she deserves the same experiences growing up as a young lady trying different styles, lets give her a style for her first Jr. High dance, first date, prom, graduation day, and the most memorable her wedding day.

Come on ladies our hair will grow back with time this could have been anyone of our babies lets show um what us mommas can do. Darryn Stevens her daddy was told by the faculty about a foundation and is really interested in using the Angel Hair Foundation located right in Eugene Oregon the people at Doernbeckers told him they make and give wigs for free. So come on lets do this whos with me? 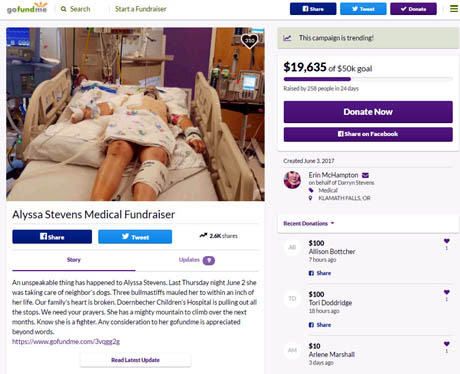 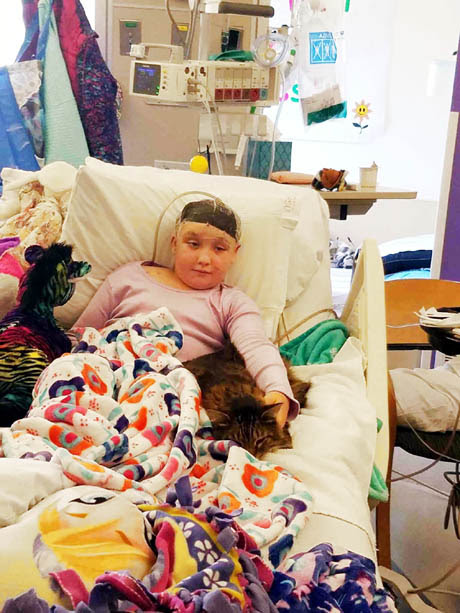 Meanwhile, although the Sheriff initially said there was NO criminal investigation - that it was just a tragic accident, it seems they've decided they need to do an investigation before declaring it not a criminal matter (I mentioned this in the first post).

The Klamath County Sheriff’s Office has not ruled out the possibility of criminal charges as they continue to investigate a dog attack that scalped and seriously injured a 10-year-old girl earlier this month.

On Tuesday, Klamath County Sheriff Chris Kaber said, after investigating additional leads and conferring with prosecutors, he has decided to keep the investigation open due to the potential for charges of maintaining a dangerous dog.

Though Kaber initially said his office did not suspect criminal wrongdoing, he said Tuesday they have re-examined the incident and the possibility of charges remains on the table.

“We have determined that the case needs to remain open while we follow up on a couple of leads,” said Kaber. “… Nothing’s been completely decided.” 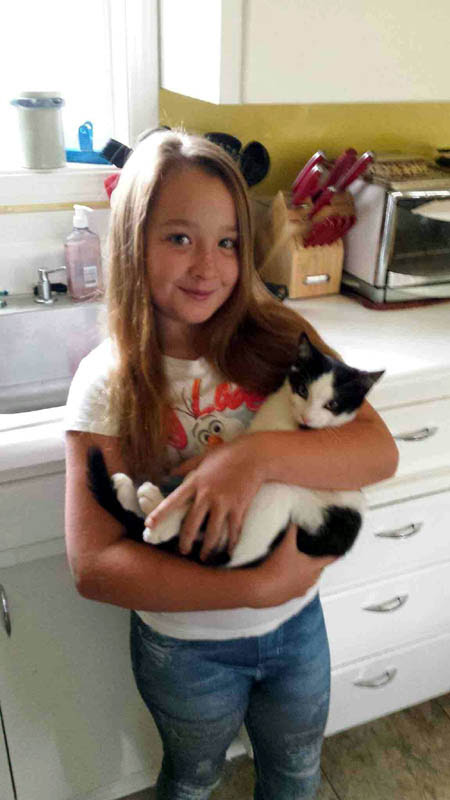 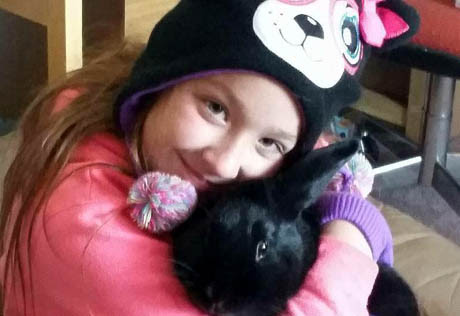