UNITED KINGDOM -- A terrified woman was forced to escape a dog attack in Sheffield by climbing a set of railings by the River Don.

Jane Martin was out with her partner, Allan, on the Five Weirs Walk when they were attacked by two dogs.

She said that the two 'German Shepherd' dogs were off their lead and looked "very dangerous and aggressive" as they raced towards the couple. 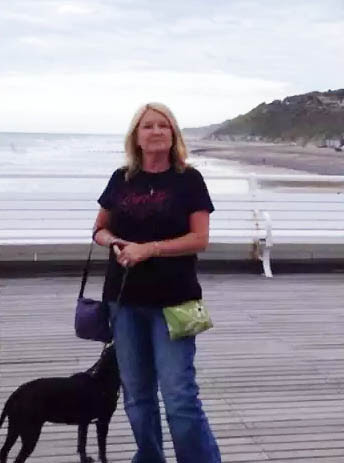 Jane said: "When the dogs came running towards us I thought they were coming for a fuss and I wasn't alarmed until they got very close and it was obvious that they were very aggressive.

"My instinct was to get out of harm's way that's when I climbed the rail.

"The dogs worked together one jumping to my arm the other at my foot luckily I was wearing strong walking boots."

It was only when Allan ran towards the two dogs, shouting at them, that they ran back to their owner. 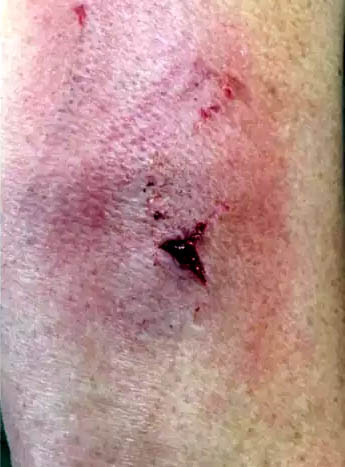 Jane was taken to hospital following the attack, at around 1pm on Saturday, June 10, for injuries to her arm and feet.

Speaking today for the first time since the attack, Jane said she was still in shock following the incident.

She said: "I'm sharing this to warn other who may use this stretch of walk way. What if it had been a child?"