WASHINGTON -- An attorney representing Carolyn Lattin and her well known Lattin's Country Cider Mill and Farm off Rich Road said Wednesday that he plans to request her goats be returned after they were seized following a complaint of animal cruelty.

The Olympian has been unable to reach Hooved Animal Rescue. 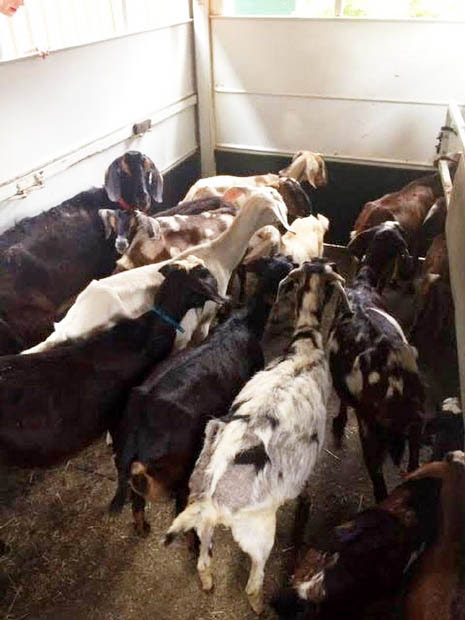 “What happened to her is kind of rough,” Lattin’s attorney Justin Kover said Wednesday.

He described Lattin as a longtime farm operator with a sterling reputation. Kover said there has been no animal cruelty and alleged that the complaint stems from a disgruntled employee.

Under the state’s animal seizure law, Lattin can petition Thurston County District Court for the return of those animals, Kover said. He plans to take that step next week, he said.

Kover said he was introduced to Lattin through mutual friends who were involved with STOP (Stop Taking Our Property) Thurston County, a grassroots group critical of county land-use policies.

Kover said the STOP network is supporting Lattin, and “that network is going to continue to be in overdrive.” 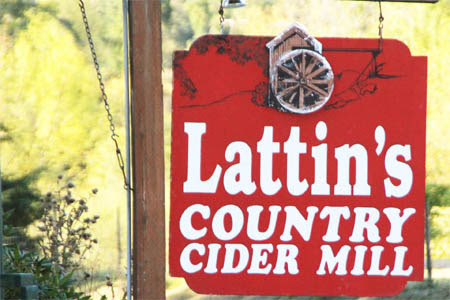 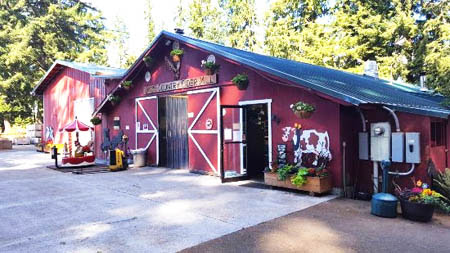 They have a deputy on staff who specializes in animal abuse cases and who acts on tips or complaints about alleged animal abuse, Rudloff said. If the deputy determines there’s a problem with the animals, the deputy can ask a judge to issue a search warrant and seize the animals, he said.

In the case of Lattin’s goats, the deputy and a veterinarian attached to the investigation have completed reports that were forwarded to the Thurston County Prosecuting Attorney’s Office. They will determine whether to pursue charges, he said.

Kover said he has concerns about the warrant that “we will address in court.”

Meanwhile, Lattin called The Olympian this week to counter allegations of animal abuse by pointing out the farm was recognized as a “Best Northwest Escape” by KING5 TV for 2017.

She also defended her handling and treatment of the goats. She previously said she used a vaccine to treat hoof rot, but corrected herself to say they use medicine to help the goats.

“We’re not going to cure it but we can heal it,” she said about the hoof rot. 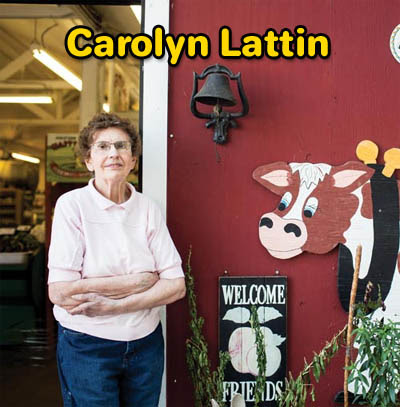 The third stage of foot rot is when the entire sole and sometimes the whole hoof wall are undermined into the sensitive tissues that usually attach to the hoof wall. This is quite painful to the animal, which results in lameness. -- Penn State Extension

Because these diseases are highly infectious, bringing in goats that already have the diseases or turning goats out on infected pastures are methods of disease transmission. A strict quarantine must be done to prevent uninfected animals from becoming infected.

Hoof problems in goats are often chronic because they are directly related to management and environmental conditions. Therefore, getting control over the circumstances which cause the problem is vital. 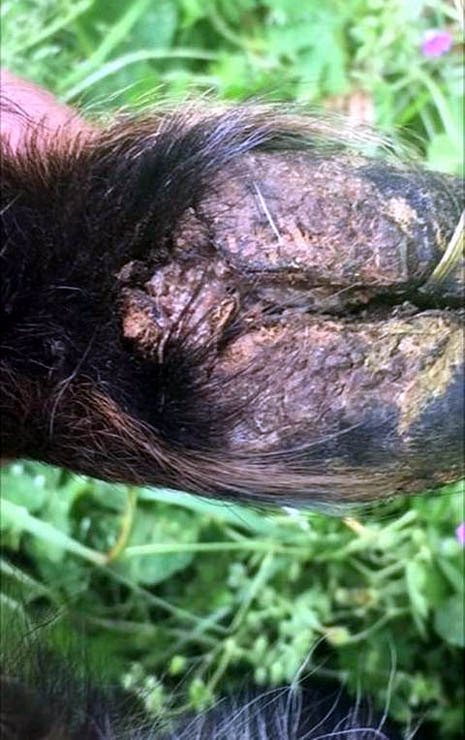 One of the Lattins' goat's rotting hoof