Tennessee: Greene County family's horse tied up and shot to death in their own front yard

TENNESSEE -- A Greene County family is looking for answers after their horse was shot and killed in their front yard.

Owner Kayla Haga said they recently got the 9-year-old Tennessee Walking Horse named Shadow in May. 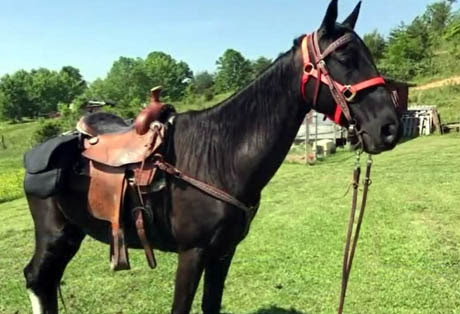 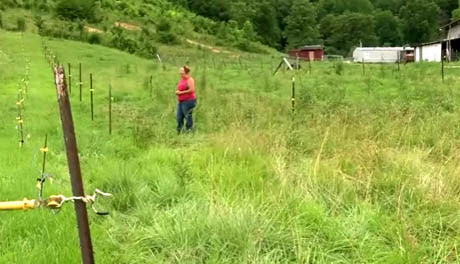 “This is where we found her at. It’s just unreal to think that someone could be so cruel,” said Haga standing in the front yard.

The horse was found on the ground with her legs bound together.

It was a scene too graphic to show, and one Haga said was still difficult to think about. 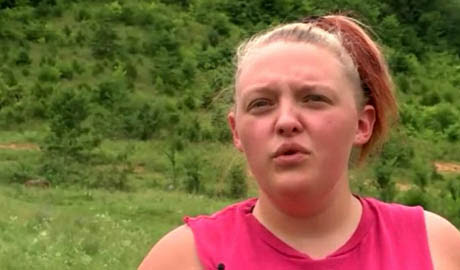 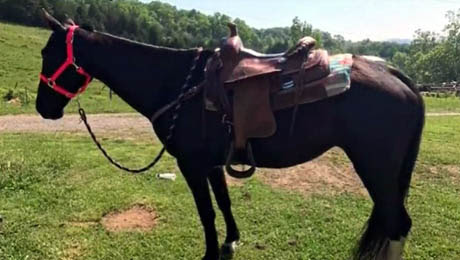 “She looked like she was in pain lying there. You knew she was dead, but you could still tell there was pain as she was lying there,” Haga said.

The family is heartbroken.

“We're all huge animal lovers, we take care of our own and we try everything we can do,” said Haga. “I don’t understand how someone could do this.” 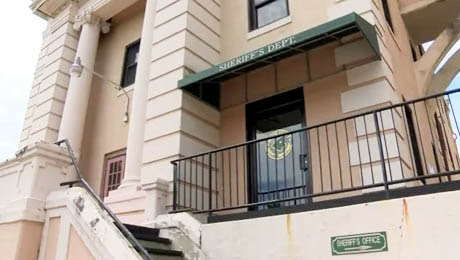 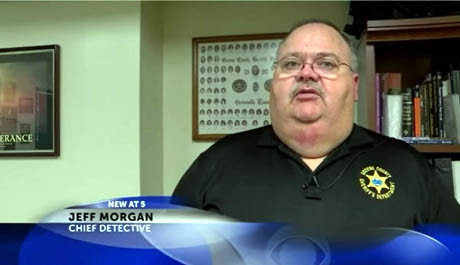 The Greene County Sheriff’s Department says the Tennessee Department of Agriculture is helping with the investigation.

“We do involve them probably more than the public realizes. They have their own investigative division, I think it is isolated, and hopefully, we can get this case settled pretty quickly,” said Chief Detective Jeff Morgan.

“The level of cruelty is to the point that any person who is a lover of animals, I don’t think it would do anything but make you angry.”

Did they tie the horse's legs together, shoot it and try to drag it away -- like those people down in Florida who are stealing people's horses, taking them not even very far from their pastures, killing and butchering them on the spot? Or were they trying to steal him and something happened that angered them so they shot him in the face and fled? That scenario doesn't explain why his legs were tied together though... 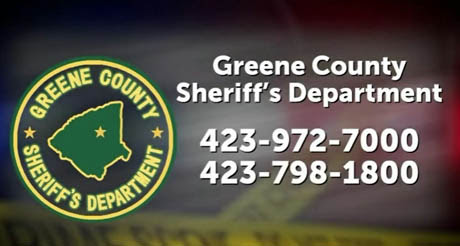