Georgia: Pit Bull's owner insists his dog, which just attacked a man and his dog, is a "sweetheart"

GEORGIA -- A man living in the Old Fourth Ward was injured and hospitalized after a Pit bull attack.

The man tells CBS46 he was bit in the face and on his arms. He claims this is the second time his neighbor's dog attacked his dog. 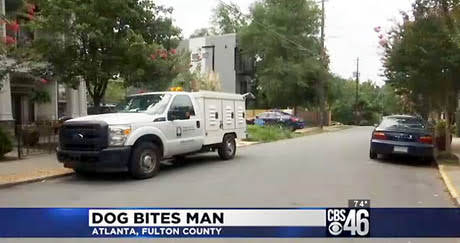 He said during the first attack the neighbor's dog broke through a door.

Forrest Coley ran to his neighbor's rescue Sunday afternoon and found the victim and his dog suffering from multiple dog bites. His dog may have a broken leg.

"I ran over and took some horse wrap and some paper towels--and there were some other neighbors as well with wet clothes and peroxide," said Coley.  "So we all as neighbors came to help." 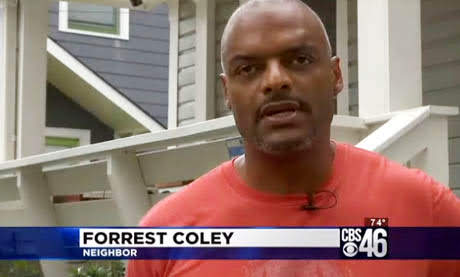 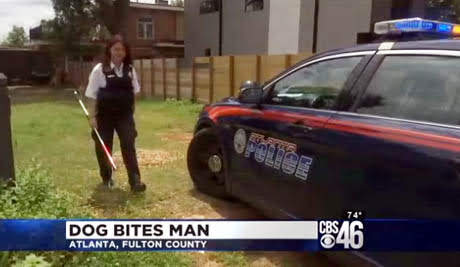 Coley says the Pit bull's owner constantly leaves his dog off the leash.

The owner wouldn't talk on camera but insists his Pit Bull is a sweetheart, that Pit Bulls have a bad reputation and now he's got to go to court over his dog. 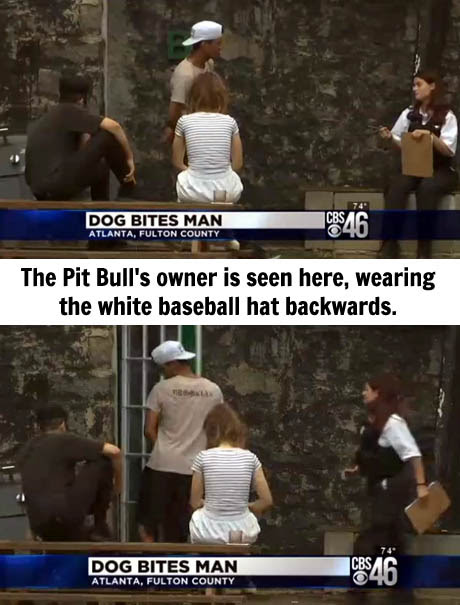 CBS46 reached out to Animal Control and the Atlanta Police Department but they would not comment because the case is an active investigation.