United Kingdom: Woman and her dog attacked by 'vicious and aggressive' Boxer - Pit Bull mix whose owner then ran off with the dog

UNITED KINGDOM -- A mother of one has called for residents to be wary of a ‘vicious’ dog in the area which attacked her and her pet.

Kelly Burns suffered leg injuries and her Siberian Husky was left with puncture wounds in his chest after the incident in Whalley New Road. 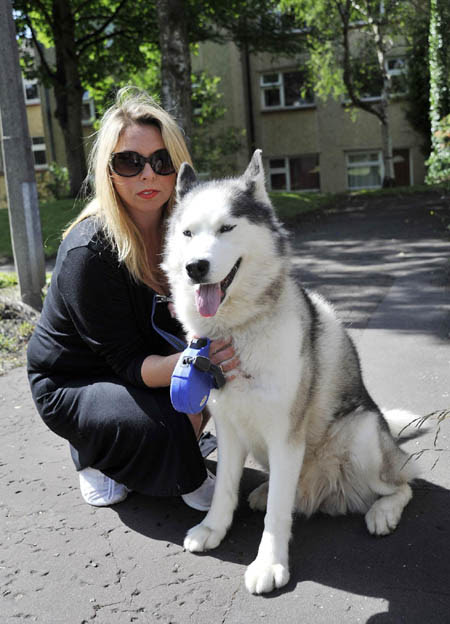 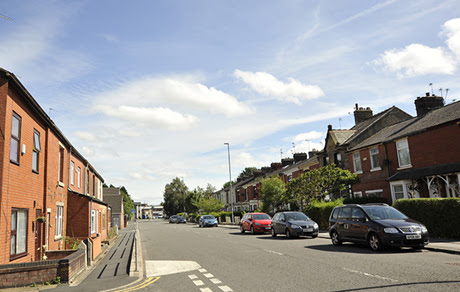 She had been walking her dog, Blue, at Blackburn Old Cemetery when she saw a ‘vicious and aggressive’ dog with its owner, who she had been worried about for around a year.

She shouted to see if they had the dog under control and saw it was not on its lead.

Miss Burns described the dog as a ‘cross breed with features of a Boxer and Staffordshire Pit Bull Terrier’.

Miss Burns said: “The owner was struggling holding the dog with its hand, it was getting more and more aggressive Then it just came running at us and just assaulted us.

“It had my dog on the floor, it was a vicious attack. I thought my dog was going to die. It was a very traumatic experience. It was horrific, there was such a big commotion.”

A passerby had to help to pull the dog off the pair during the attack.

The 38-year-old is still taking antibiotics for her injuries and said she has ‘nasty bruising’ from the incident. 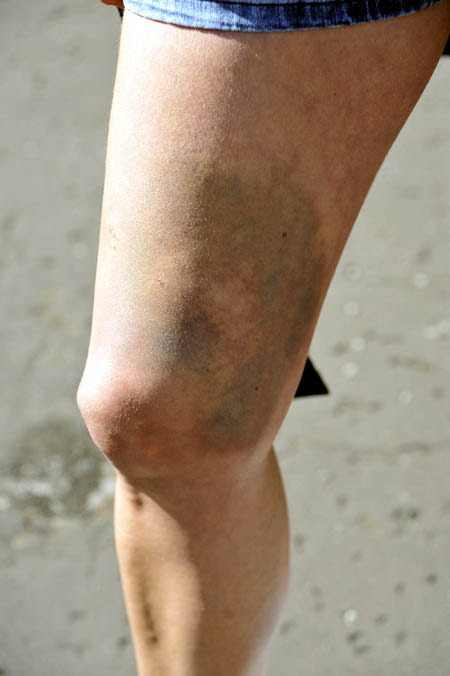 Her eight-year-old pet also had to be taken to the vets and received several injections after the attack.

Miss Burns has said she has seen the dog since the attack last Monday and is concerned it could strike again.

She said: “It is just an accident waiting to happen. I’ve spoken to a few dog owners about it, we’re all worried, it needs a muzzle. Next time it could be worse, it could be a child involved.

“Residents of the Roe Lee community need to be aware of this vicious, aggressive dog.” 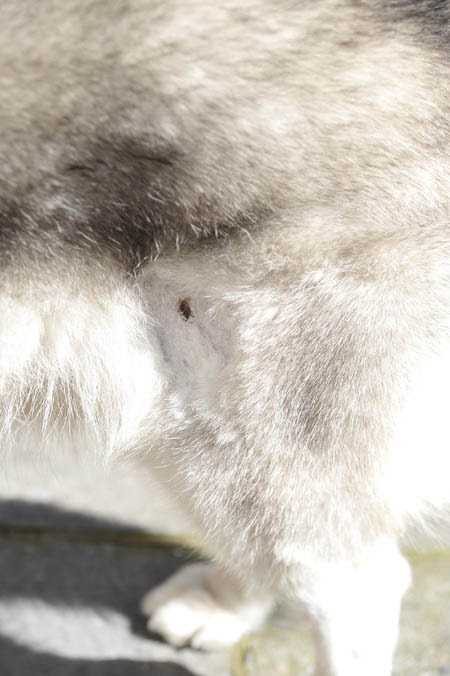 Last month an 11-year-old boy had to be airlifted to hospital with ‘serious injuries’ after being attacked by his family’s dog in Commercial Street, Rishton.

Police confirmed they attended the incident in Whalley New Road last week and are still investigating the attack.

A police spokesman said: “A dog escaped from its lead and ran at a woman who was walking her dog.

“The Pit Bull that ran at the two started attacking the Husky and then the woman was attacked by the Pit Bull.

Members of the public helped to get the dog away and then the owner ran off with her vicious dog, leaving the injured woman and dog behind.

Police said inquiries are ongoing to find the dog and its owner. 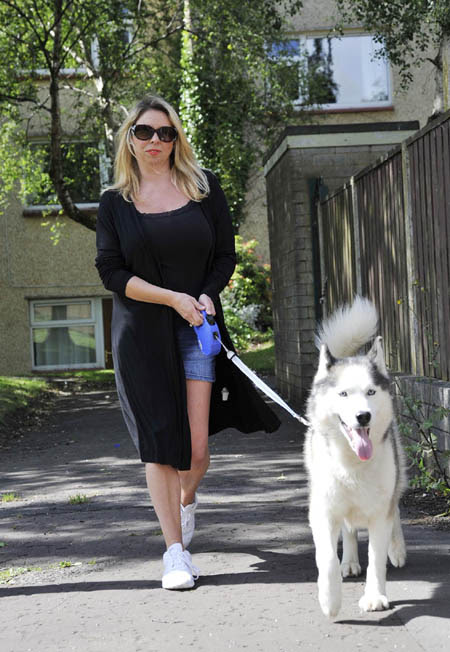