Illinois: Jonathan Flores-Barona and his wife Monica Alanas charged with Animal Cruelty after leaving their Shih Tzu named Terry outside to freeze to death

ILLINOIS -- A couple faces animal cruelty charges after their dog froze to death when he was left outside overnight in last week’s bitter cold temperatures, Northlake police said.

Jonathan Flores-Barona, 26, and his wife, Monica Alanas, 21, of Glendale Heights, were charged with misdemeanor cruel treatment to an animal following the death of their 14-pound Shih Tzu, police said.

The couple “were involved in an argument” that prompted Flores-Barona to “take his wife’s belongings and the family dog to a Northlake address” on Dec. 28, police said in a news release.

The 1½-year-old dog was found dead the next morning “after apparently being left on the porch overnight,” authorities said. 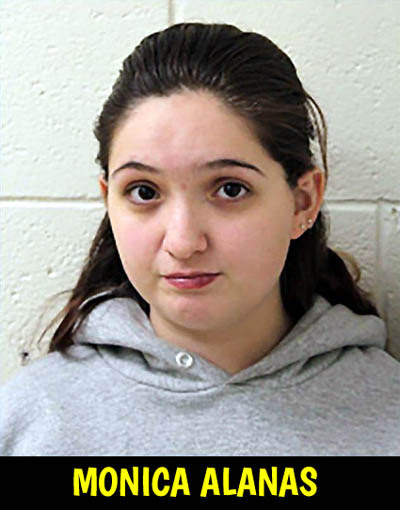 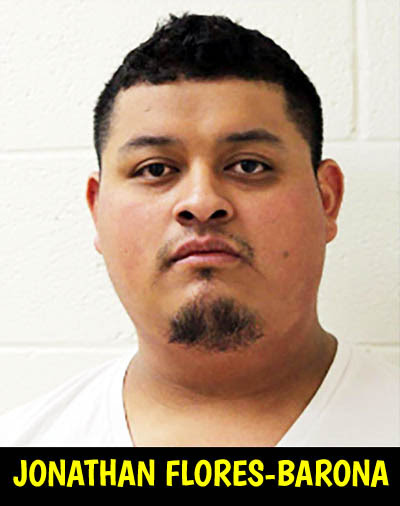 Northlake Deputy Police Chief Jay Militello said Flores-Barona made several trips to his in-laws’ home that night, dropping off his wife’s personal belongings after Alanas had left the couple’s home and went to Northlake to stay with her parents.

The last load was left on the front porch at about midnight and included the dog, named Terry, the deputy chief said.

The dog was found frozen to death on the porch at about 5:30 a.m. Hours later, Alanas called police, Militello said

The deputy chief said Flores-Barona and Alanas gave conflicting statements to police, with the man saying he told his wife the dog was outside. Alanas, who was inside the Northlake home at the time, said he did not, according to Militello.

“Both of their actions are negligent,” Militello said.

Both are due in Cook County court Feb. 20.