LOUISIANA -- A West Monroe woman died after being attacked by a pit bull Tuesday night.

Ouachita Parish Sheriff’s deputies responded to a report of an injured person at the boarding facility The Happy Hound Hotel, 517 Smith St.,West Monroe at approximately 11 p.m. 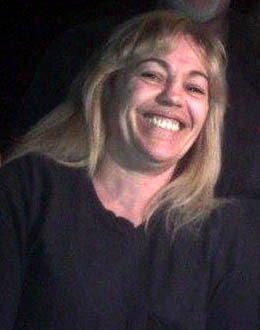 Deputies found a female victim who appeared to have been severely injured, apparently by a pit bull housed at the location. The injuries proved fatal.

The victim has been identified as Laura Williams Ray (different news outlets report Ray as having 3, maybe 4 children). Glenn Springfield, a spokesperson for the Ouachita Parish Sheriff’s Office, said he didn’t know whether Ray worked at the pet boarding facility or if she was visiting an animal being housed there at the time of attack which occurred circa 11pm.

Her niece posted on Facebook that her aunt Laura was at work. My guess is that Laura was maybe doing some last-minute cleaning before going home for the night.

Leanne Stuckey, owner of the Happy Hound Hotel, confirmed that an incident happened at the facility and that the kennel was told the dog had never been aggressive toward people. 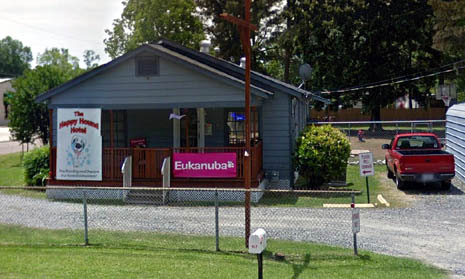 "Our hearts go out to the family," Stuckey said Wednesday. "I'm just grieving for them."

According to signage posted at the building, the Happy Hound Hotel is closed on Tuesdays.

The dog was released to the custody of Ouachita Parish Animal Control, and the investigation is continuing. 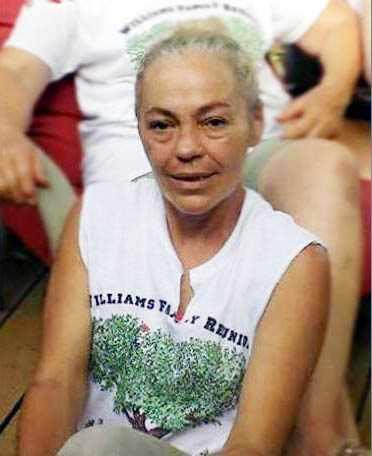 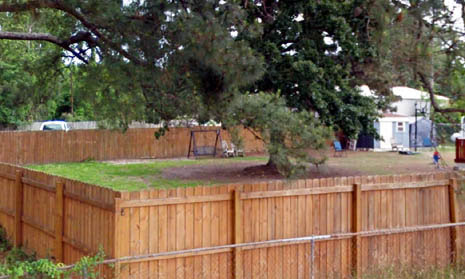 District Attorney Steve Tew said his office is reviewing the case and will be looking at all options.

The DA's office can initiate an action to have the dog euthanized. 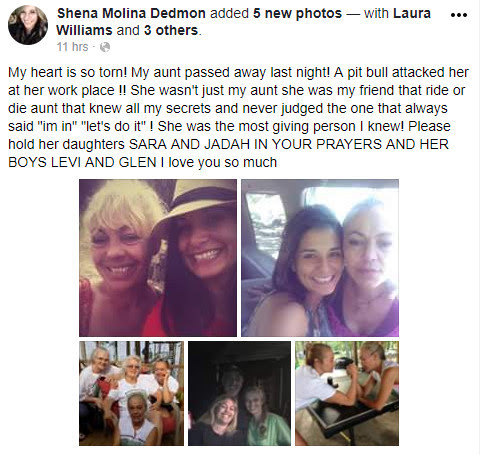 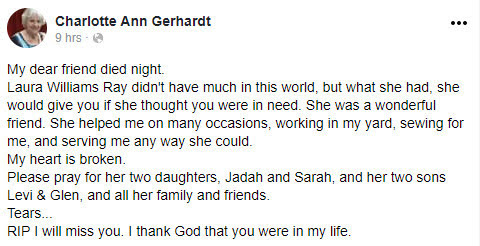