Massachusetts: Pit Bulls ordered to be euthanized; Hillary Seaton and her daughter Kaitlyn Seaton file appeal to keep dogs that neighbors say have terrorized them for years

MASSACHUSETTS -- Although Oak Bluffs selectmen voted unanimously on Dec. 12 to euthanize two pit bulls with a troublesome history after a near-fatal attack on a 10-year-old cockapoo, an appeal by the owners has provided their dogs a temporary reprieve.

Pit Bull owners Hillary Seaton and daughter Kaitlyn Seaton filed an appeal with the town shortly after the selectmen’s vote. Town bylaw states there is a 10-day appeal period after selectmen vote to euthanize a dog.

The appeal hearing, which was to be held before Superior Court Clerk Joseph Sollitto on Wednesday, Jan. 3, has been rescheduled to Jan. 11, at 10 am. 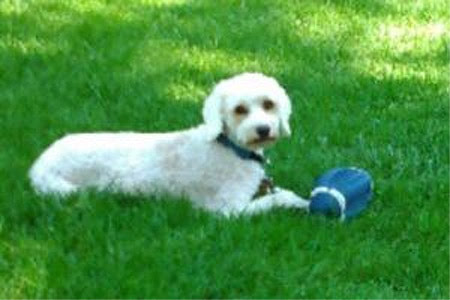 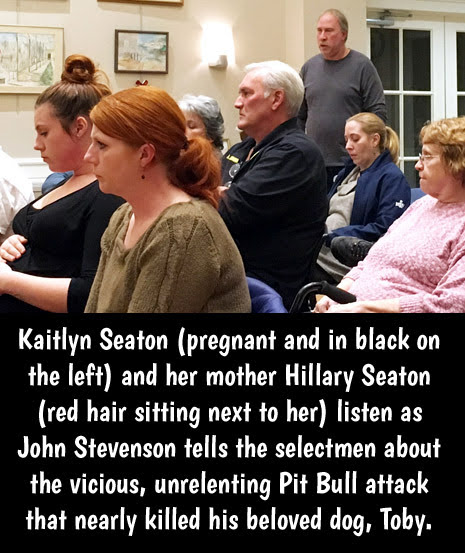 Speaking to The Times on Wednesday, Matt Jackson, attorney for Hillary Seaton, said the hearing was pushed because he’d just been retained by Ms. Seaton the previous day, and needed time to prepare.

Kaitlyn Seaton, owner of the other pit bull involved in the attack, has retained Falmouth-based attorney Michelle Brennan.

The dogs, Sasha and Rosie, have been kept at the Oak Bluffs Animal Shelter since they were removed from their respective homes by Oak Bluffs animal control officer Patty Grant immediately after the Dec. 12 selectmen’s vote.

At that emotional meeting, people from the Worcester Avenue neighborhood showed up en masse to implore selectmen to take action, saying the dogs have “terrorized” the neighborhood for years.

Chairman of the selectmen Kathy Burton said there was a “tremendous pattern” of problems with Sasha and Rosie, citing numerous complaints to police and animal control. 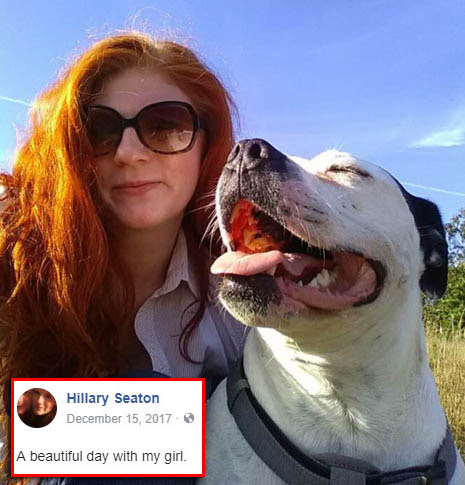 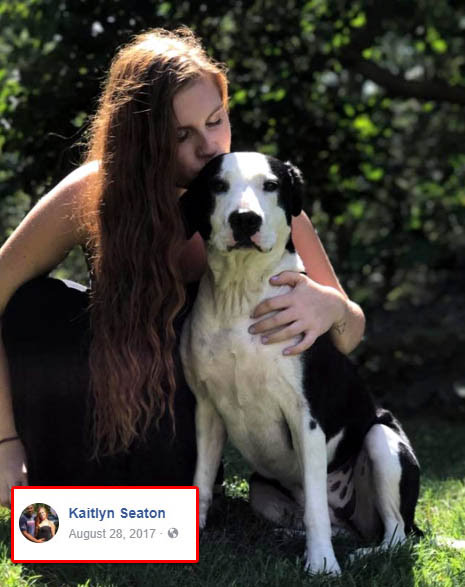 Complaints on file included Sasha and Rosie growling and charging at passersby, excessive barking during the night, not responding to owners’ commands, running free in the neighborhood, trapping someone in a car, and creating constant fear of attack in the neighborhood.

The final straw was when John Stevenson was walking his dog Toby on Nov. 24, and the two pit bulls escaped Hillary Seaton’s residence at 23 Worcester Avenue, and viciously attacked. 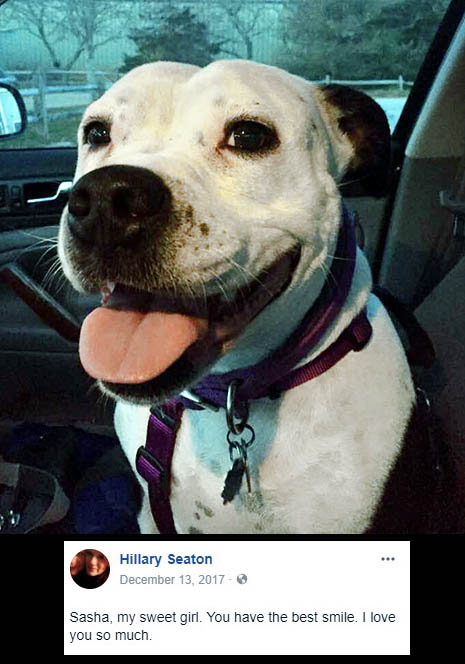 Toby’s injuries were deemed life-threatening at Vineyard Veterinary Clinic, and he was transported to Bourne’s Cape Cod Veterinary Specialists for extensive surgery.

Toby had numerous puncture holes on his back, his front right leg, and his left hind leg. Much of the skin was torn off his back, and half of his left ear was bitten off.

At the Dec. 12 hearing, Hillary and Kaitlyn were contrite, and promised to better control the dogs in the future. Kaitlyn also offered to cover the veterinary bills for Toby. 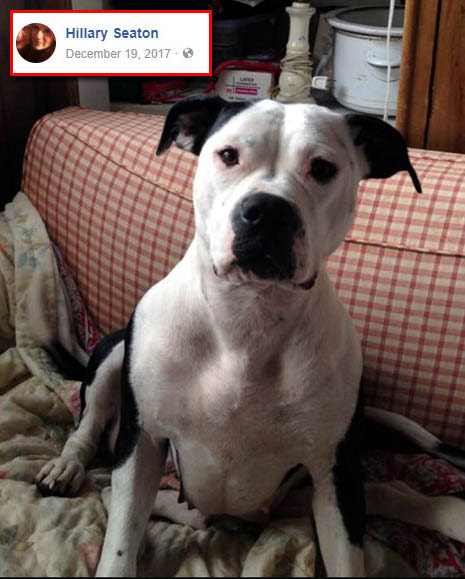 “It was a complete shock to me, and really upsetting I couldn’t be there to prevent it,” she said. “I’ve had her seen by a dog trainer. I feel awful, and I want to be sure nothing like this will happen again.”

Hillary said she was watching Rosie for Kaitlyn, a Tisbury resident, at the time of the attack. She said the dogs escaped the house and didn’t respond to her commands.

Ms. Grant told selectmen that on standardized dog-bite scale, where six is fatal wounds, Toby’s wounds had been classified at level four and five.

“A level four biter will probably bite again,” Ms. Grant said. “The dog has insufficient bite inhibition and is dangerous. Prognosis is poor because of the difficulty and danger of trying to teach adult dogs bite inhibition. The dog is highly likely to injure other dogs in future fights.” 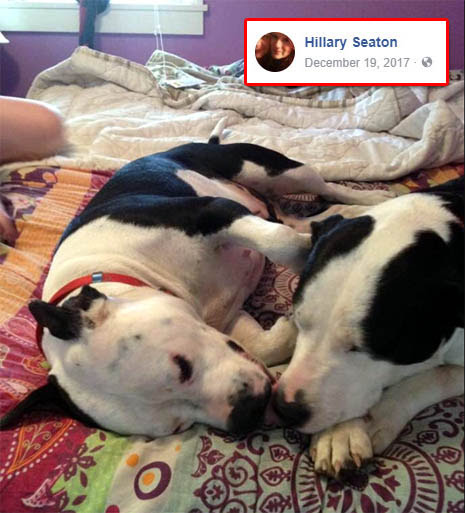 Ms. Grant said dogs at level four essentially have to be kept in solitary confinement, and euthanasia is recommended.

Speaking to The Times on Wednesday, Debbie Stevenson said Toby has been slowly on the mend. She said veterinary bills for Toby and medical bills for John, who sustained hand injuries in the attack, have exceeded $8,800. She expects more bills from Falmouth Hospital, where John was treated.

“It is what it is; I’m trying to keep a level head about it,” she said. “It’s upsetting, but I understand the process.”

A GoFundMe campaign was started to cover Toby’s veterinary bills shortly after the attack. To date, $3,975 has been raised. 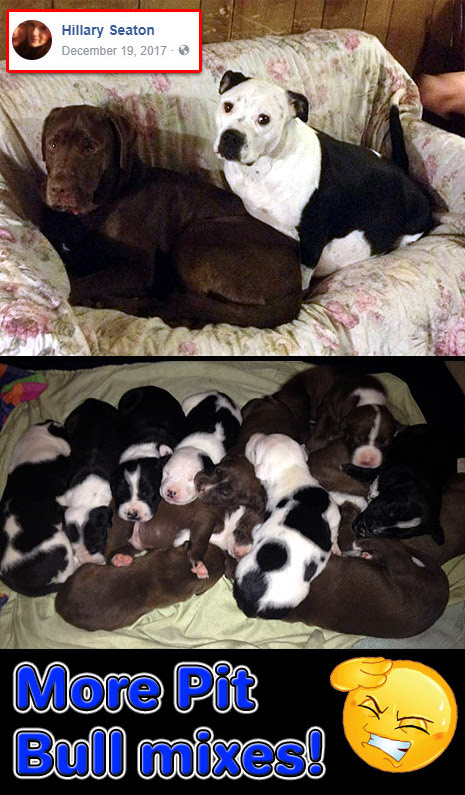 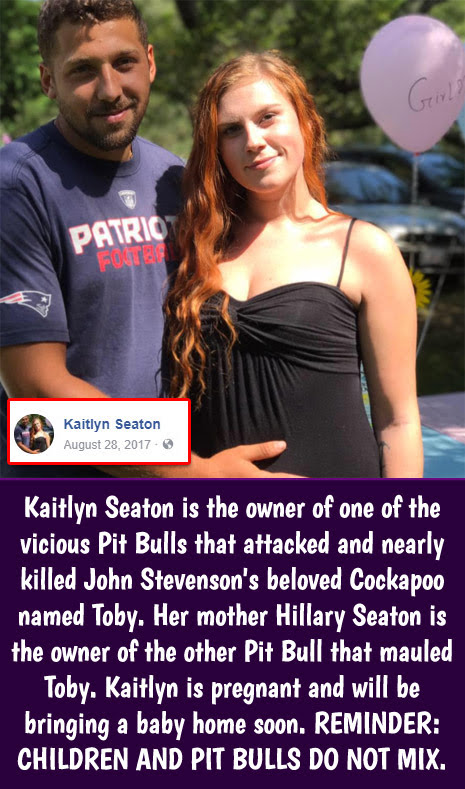