AUSTRALIA -- A three-year-old boy who was torn from his bike and dragged by a Great Dane almost double his size has had his ear surgically reattached.

Little Tom Higgins was riding his bike and collecting cans for recycling with his family in Newcastle on Tuesday evening when the dog escaped through an open gate, biting his neck and ear. 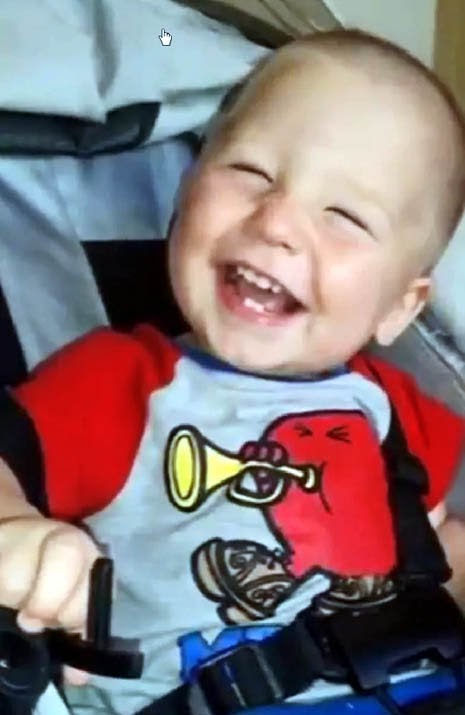 The young boy underwent surgery at John Hunter Children’s Hospital on Wednesday and police say the dog is likely to be destroyed following a council investigation. The child remains in hospital in a stable condition. 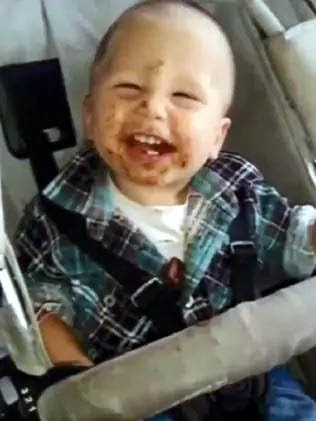 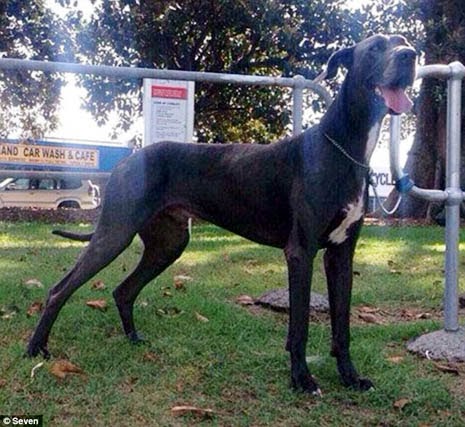 Tom was the third child in just four days to be savagely mauled by pet dogs in Australia — leading to calls for new guidelines for owners and bans on dangerous breeds.

The first attack came on Saturday. One-year-old Kamillah Jones was in a stroller in the NSW town of Inverell when a Rottweiler attacked her.

She was rushed to Inverell District Hospital in an ambulance, but her injuries were so severe she couldn’t be saved. 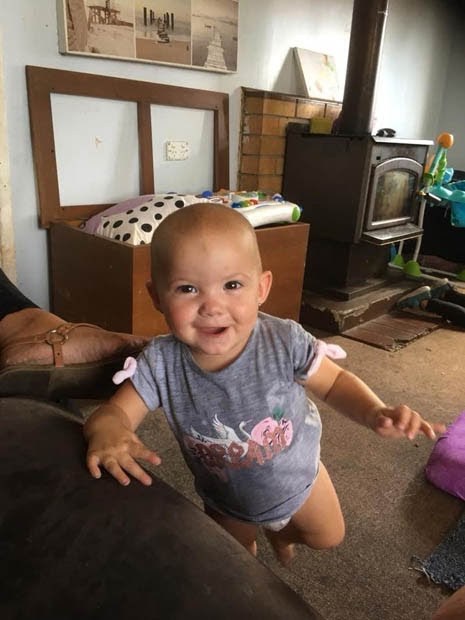 There was another attack on Sunday, this time in Melbourne, where a 10-year-old girl was seriously injured by her family's Bull Mastiff.

That attack happened while her parents were reportedly at the gym.

When speaking about the attack in Newcastle, NSW Police’s Detective Acting Inspector Jeffrey Little said the owners of any dog that attacks a person are liable.

DELUSIONAL DOG OWNERS
However, the Great Dane’s owners said the canine simply does not like bikes, the Seven Network reported. 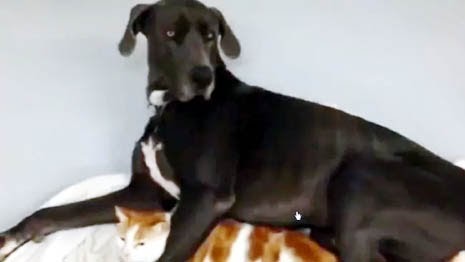 The Great Dane will likely be euthanized, say police