Australia: Deadly South African Boerboel that left a 10-year-old girl fighting for life in hospital with wounds to her head, neck and groin is put down after savage attack

AUSTRALIA -- A family's deadly dog which mauled a 10-year-old girl has been put down after a savage attack left the girl fighting for her life.

Two unregistered dogs were seized by council officers after the girl was left with shocking injuries from her own pet in the Melbourne suburb of Berwick on Sunday. 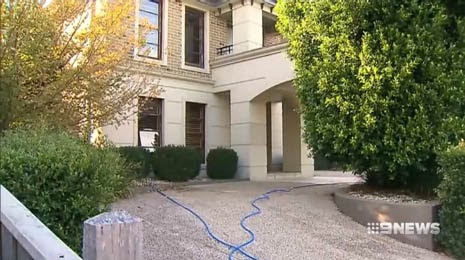 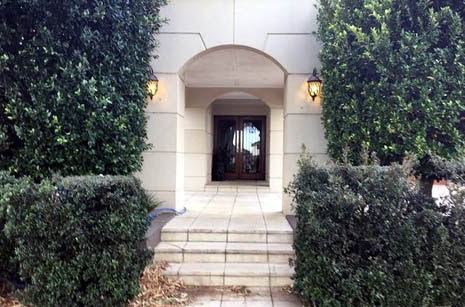 In a statement on Monday evening, the City of Casey Council confirmed a South African Boerboel had been 'destroyed' with the owner's permission.

The council on Monday revealed they have previously issued four infringements to the dogs' owner. 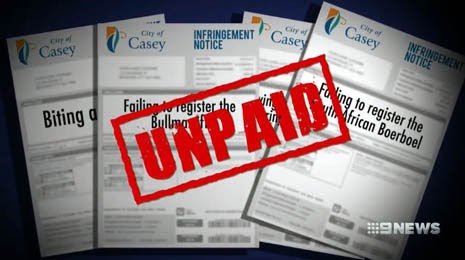 Officers were called to the same home in December after the family's other dog, a Bull Mastiff, acted aggressively towards a passer-by.

But the incident wasn't considered severe enough to seize the dog from its owners, who were slapped with a fine.

The council said the previous infringements imposed on the family were for biting a person, the dog being 'at large' at night and failing to register two dogs.

Earlier, hero neighbors described the moment they saved the girl who was 'thrown around like a rag doll' as she was viciously mauled by her own dog. 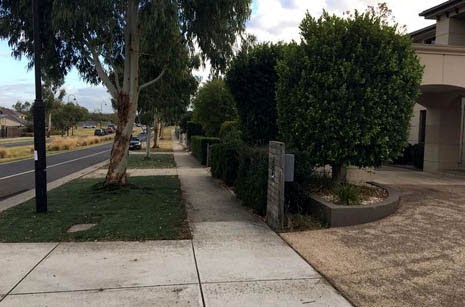 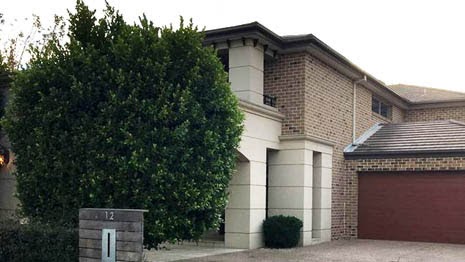 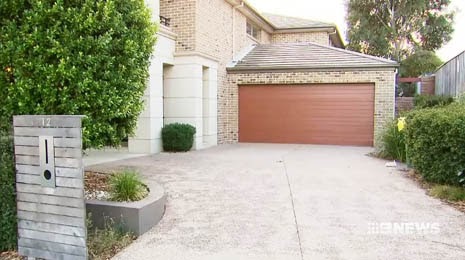 Dr Liz Walker, Chief Executive of the RSPCA, described the attack as a 'tragic and devastating event', but urged the family to consider having the dog euthanized.

'This is a discussion for the family and the council. But It would have to be something they would seriously consider,' Dr Walker told the broadcaster.

The girl remains in hospital and is lucky to be alive, according to neighbors who helped saved her.

Jimmy Baird was at home watching television with his wife when they heard screaming from a nearby house. 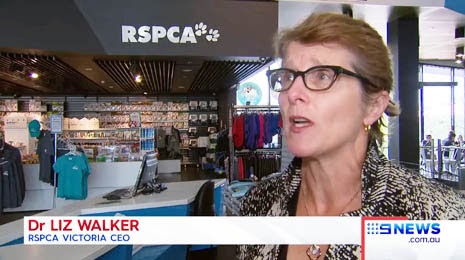 'A young girl came out saying her sister was being attacked by the dog,' he said.

Mr Baird and another neighbor ran to the home where they found the terrified girl banging on a door trying to get away from the dog. 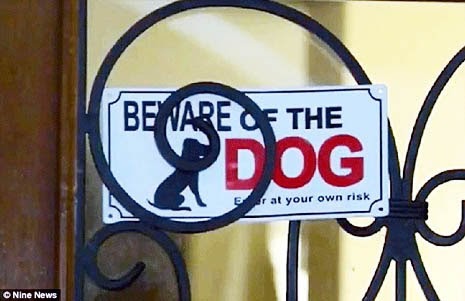 'We tried to get the door open. As I opened the door, this massive head was coming through the door frothing at the mouth. It was obviously going to go us,' Mr Baird told Nine Network on Monday.

The men went around to the side of the house and distracted the dog, allowing the girl to escape.

'I'm glad we were there because the young girl probably wouldn't have survived,' Mr Baird said.

Another neighbor told 3AW their mother and their mother's boyfriend were at the gym when the dog attacked.

The neighbors said the mother seemed more concerned about her pets than her daughters. 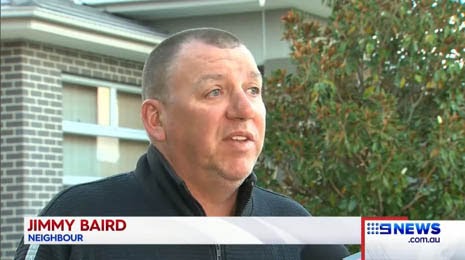 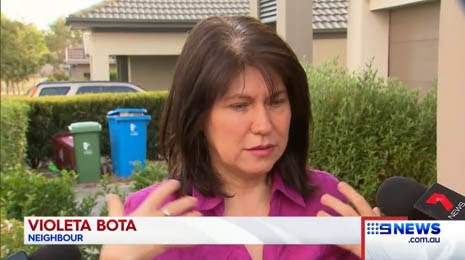 She was covered in dirt, leaves, blood, yeah, just in shock

'If you own an animal then it is your primary responsibility to make sure that you have control of that animal and that it doesn't pose a risk to others,' Andrews said.

Chief Commissioner Graham Ashton said the matter would be handled by the local council but added the incident served as a reminder for people to keep control of their dogs.

'Whether they're in your backyard or out on the street, it doesn't absolve your responsibility of keeping your animals under control,' Mr Ashton said. 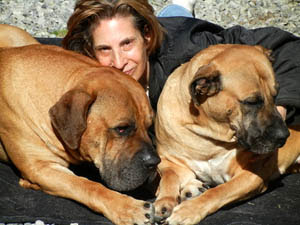 Note: Neither of these Boerboels attacked the little girl, but
I'm posting so you get an idea how big these dogs are.