Flores found a dog in the Fresno River, abandoned. Flores was later seen by neighbors choking the little puppy and holding the puppy under running water from a faucet. The puppy was having trouble breathing as it was trying to cry.

We were able to save the puppy and dry him from the cold water. 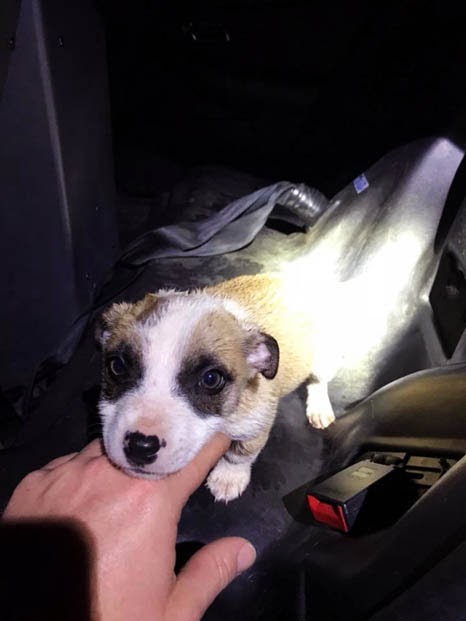 We have received numerous requests from people wishing to adopt the puppy that was terribly mistreated by Nathan Flores last night. 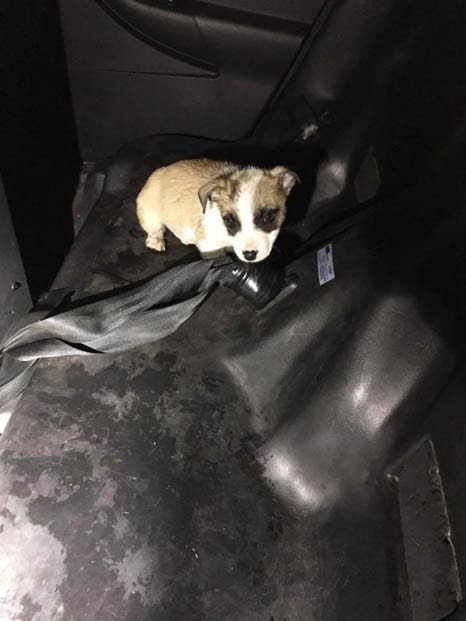 The owners of the puppy have come forward and reported the puppy was stolen from the porch of their residence.

Thank you to everyone for your well wishes and those of you that inquired about adopting the puppy. We hope the remainder of his puppy life is spent being pampered and spoiled! AK3902 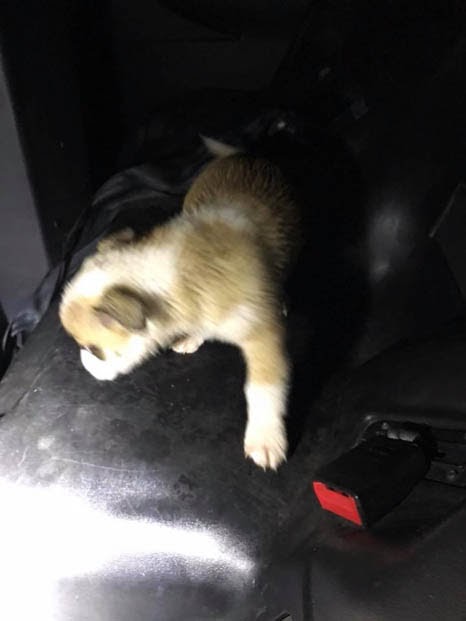 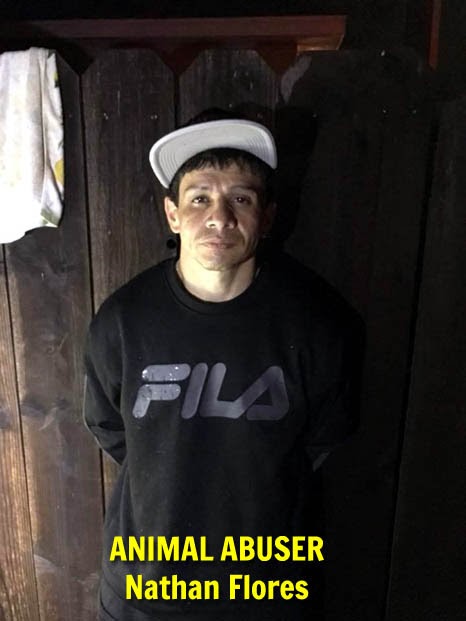