Beagle was attacked by another dog and sustained "degloving" injury to his mouth. He needs rescue!!!

He has had surgery and looks great. He needs rescue asap! Please share

Message from Albemarle Animal hospital. This pup had surgery yesterday: 252-823-1177:

We have a beagle that the owner wanted to euthanize that has a de-gloved lip that has had two surgeries to try and fix it. Dr Fulghum wants to try one more time and do the surgery today to see if she can fix it if a rescue would take him. He's 7 years old not neutered and Heartworm negative.

He had gotten attacked by a pit bull and is a super nice dog!! We don't want to euthanize him. do you know of a rescue that would take him? 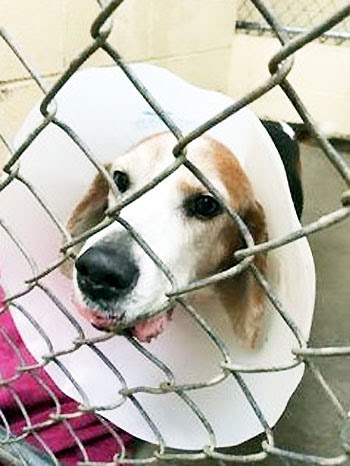 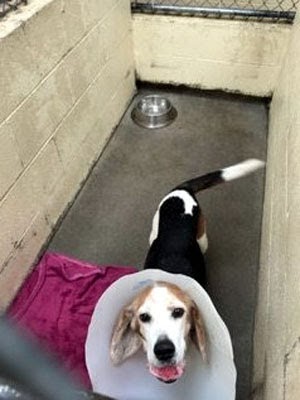 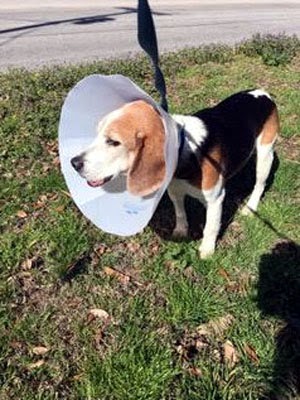 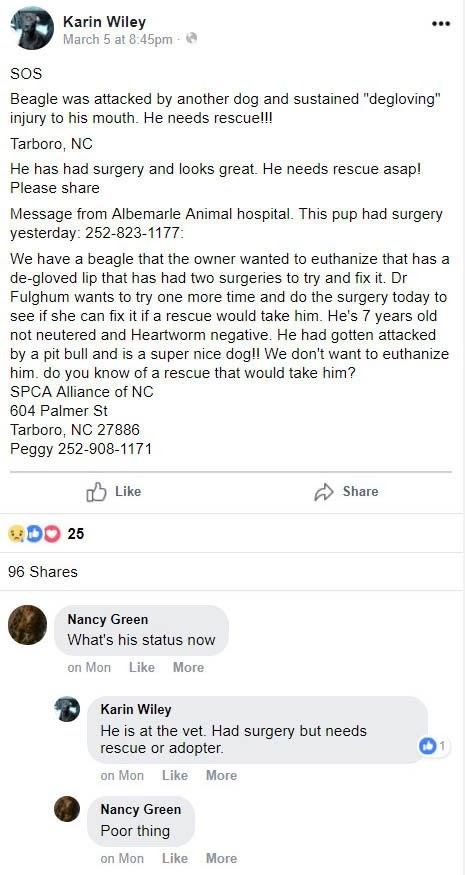