Tennessee: "My little Maltese was attacked yesterday by a pit bull"

My little Maltese was attacked yesterday by a pit bull! He's in very bad shape but by the grace of God He's gonna make it. 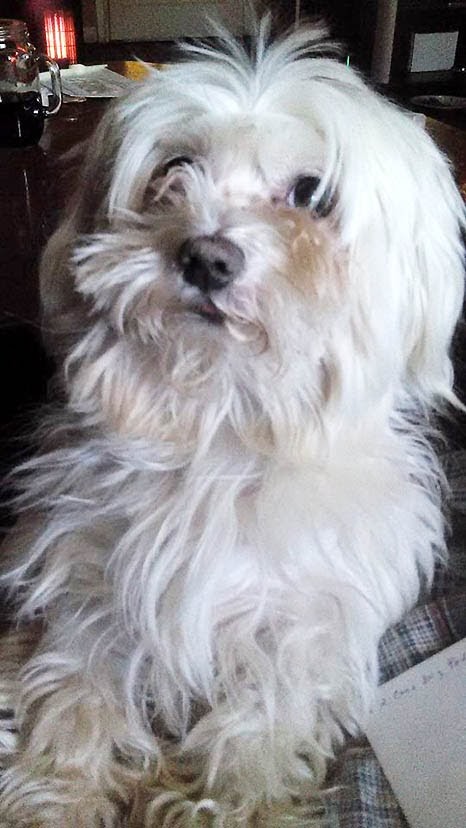 Icy had wondered off with another dog and was gone all day. We never gave up on searching for him. We went from door to door and finally was told by a friend he had seen him with the other dog.

The owners of pit bull had him in a tote ready to take him to Young-Williams. They had wrap bandages around his neck to keep from bleeding to death. 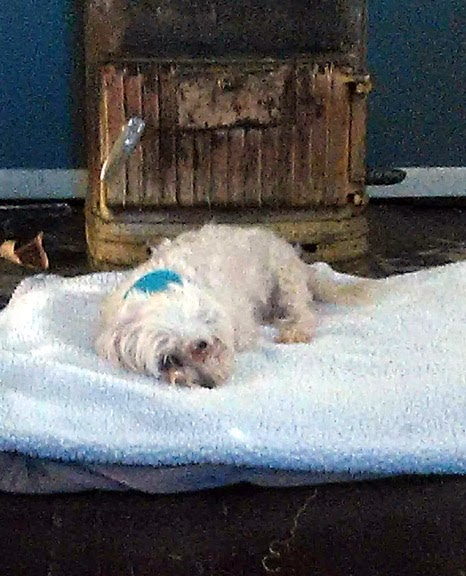 They really did try to help him and even though their dog attacked Icy, they showed so much concern to help him. The pit was protecting his turf.

I could be angry but I'm not just blessed we found him and he's safe at home now.

He's has to return to Vet Friday to check for infection and put staples in his neck. He was so swollen that Vet wanted to wait and treat with pain and antibiotics. 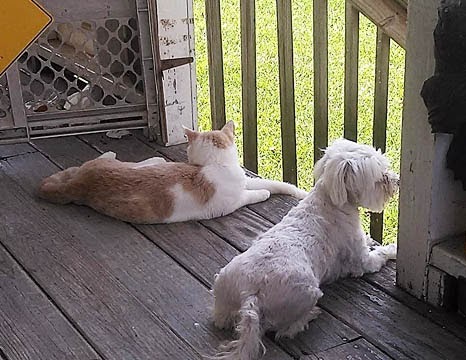 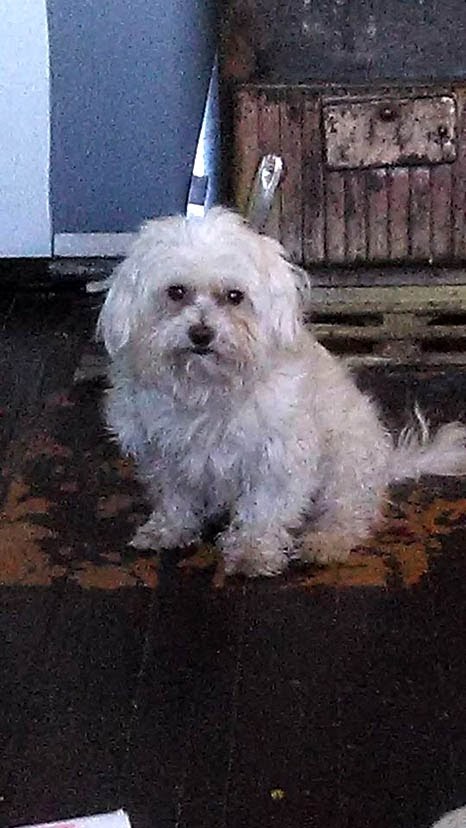