Washington: Pit Bulls attack each other, then attack both of their owners before one dog is finally shot by police

WASHINGTON -- Shortly after 9:00 this morning, Yakima Police officers responded to the 1200 block of Roosevelt Avenue, in reference to a report of a domestic violence incident.

The first arriving officer was immediately attacked by a pit bull dog. The officer responded by shooting the dog twice. The dog did survive and City of Yakima Animal control officers took custody of the dog. 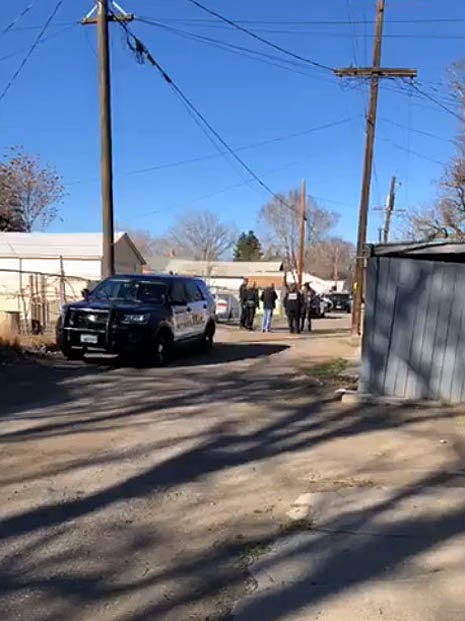 A subsequent investigation revealed that this particular dog had initially broken through its fence to attack a neighboring pit bull. The owners of the dogs attempted to separate them and were both attacked with one of the owners transported to a local hospital.

The other pit bull was not immediately located. City of Yakima Animal Control officers will be responsible for any enforcement action in this case.

The investigation revealed that the reported domestic violence issue was actually the owners in the process of separating the two fighting pit bulls.