ILLINOIS -- A man who awaits sentencing for beating a dog to death is now accused of planning to sell marijuana.

Deon D. Nailing is currently at-large after failing to return to jail after he was released for treatment of a medical condition, according to records in his case.

Nailing, 36, of Charleston was arrested on March 6 for reportedly having nearly 3 ounces of marijuana that was packaged for sale.

That was four days after he pleaded guilty to a charge of aggravated cruelty to animals for allegedly beating a pit bull to death on Feb. 1, 2016, in Lerna, where he lived at the time.


Deputies were first dispatched to Lerna on Feb. 1, when a woman said Nailing threatened to harm both her and the dog. Nailing was also questioned and claimed the dog caused the bruising the deputies saw on the woman, she said.

Deputies were called back to the scene the following day, when the woman claimed Nailing hit her and had killed the dog and buried it, Stephen also said. Investigators couldn't find any signs of a burial but later located the dog's body and the mallet in the trash bin, she said.

Records in the newly filed drug case say Nailing was released from jail on March 7 to go to Sarah Bush Lincoln Health Center for treatment of a medical condition.

He was then transferred to Carle Foundation Hospital in Urbana. On March 11, Carle notified Coles County authorities that he had been released, the records said. However, after that Nailing did not report back to the jail as required, according to the records.

Records in the case also say a "confidential source" notified police about seeing marijuana at Nailing's residence, leading to the search of his home where the drugs were found.

Nailing then told police he received the marijuana from another person in order to sell it but then had "reservations" and hid it in his residence instead. 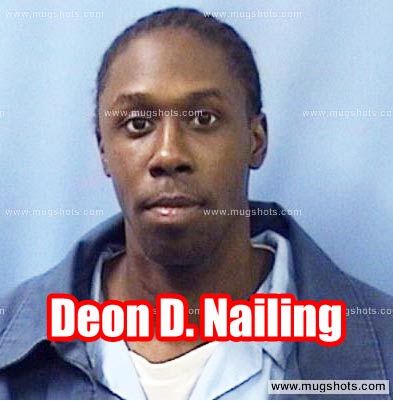 His sentencing hearing in the animal cruelty case is still scheduled for June 9.

If Nailing is ultimately convicted in the marijuana case and receives prison sentences for both convictions, the two prison terms would have to be run consecutively.

The charge in the new case, possession of cannabis with intent to deliver, can bring a prison sentence of three to seven years. However, Nailing is eligible for a maximum of 14 years because of a 2010 conviction for having marijuana planned for sale.

The animal cruelty offense can result in a prison sentence of one to three years. Prison time isn't required for the charges in either case.

After his arrest for the marijuana offense, Nailing was jailed with his bond set at a level that required $2,000 posted for released. 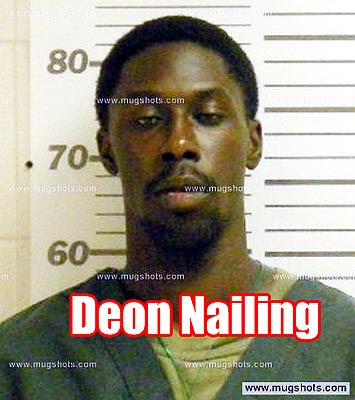