Maine: Twelve idiots deliberated less than 2 hours before declaring Michael Hein not guilty of punting Golden Retriever puppy like a football in front of its owner

MAINE --  Jurors found Michael Hein, accused of kicking a leashed dog in 2015 on the Kennebec River Rail Trail, not guilty of animal cruelty after a trial Friday.

Hein, 46, of Fairfield and previously of Augusta, was charged with animal cruelty, a class D crime that carries a maximum penalty of 364 days in jail and a $2,000 fine. 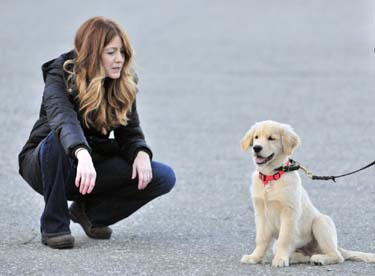 He has denied consistently the allegation that he kicked a golden retriever puppy in November 2015 on the Kennebec River Rail Trail and repeated those denials Friday during testimony at the Capital Judicial Center.

Earlier in the day, AmyLou Craig, the owner of Brewer, then less than 4 months old, testified that she was stunned when a passing jogger later identified as Hein threatened to kick Brewer if she didn’t shorten its leash while she was walking the dog on the rail trail.

“He said ‘Shorten the leash. Shorten the leash or I’m going to kick your dog,’” Craig testified as the first witness in the trial. “I was stunned by the threat and then I was in shock that he actually kicked my dog.”

The daylong trial ended when jurors, who deliberated for about 90 minutes, returned the not guilty verdict. After the verdict, Hein’s attorney, Scott Hess, said the case is a reminder that a criminal allegation is just that, an allegation.

“Mike was treated like he was guilty from day one, when he should have been presumed innocent,” he said. “He looks forward to moving past this experience and continuing to serve his community.”

The case took on a life of its own on social media and in the Augusta area. Last July, about a dozen people, including members of Craig’s family, gathered outside the courthouse for a planned dispositional conference that was to take place inside, but that ended up being postponed because a deputy district attorney wasn’t available. They held signs saying “Power to the Puppy,” and “No animal cruelty.” 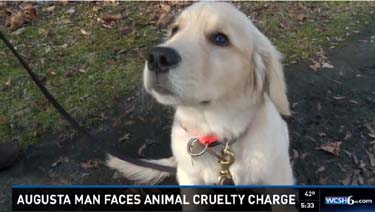 Because Judge Eric Walker was concerned about demonstrators showing up Friday, he instructed the 12 jurors and one alternate to report earlier than normal for duty and to take a different route into the courtroom. As it turns out, no demonstrators came to the trial, several court officials confirmed.

HE SAID, SHE SAID

Hein said he was jogging on the trail that day, Nov. 23, 2015, and recalled encountering a dog on an unusually long leash as he neared the end of his jog from Augusta to Gardiner and back.

He said that upon seeing the dog, he made it a point to jog to the far right to “get around that particular hazard.” He said as he passed by, the dog jumped up and Hein had “a defensive reaction. I probably lifted up my leg, but I certainly didn’t stop at any time.” 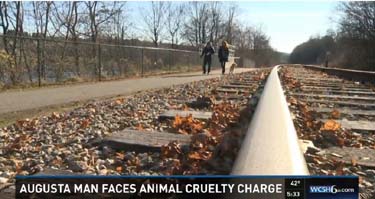 He said if he did lift his leg up, it wasn’t enough to break his jogging stride. He said he then continued on his way, with no contact with the dog, nor with any words exchanged between him and the dog’s handler.

Craig said after the dog was kicked and fell back to the ground in a heap, she leaned down to check on Brewer and said to Hein, “He’s just a puppy.”

She said Hein held up his hands and replied, “He could have bit me,” before jogging off.

She said she and Brewer were able to walk back to Augusta to her car. She reported the incident to police.

Under questioning from Hein’s defense attorney, Craig said she called her veterinarian but decided, after checking out Brewer herself, that he didn’t need treatment. She said he seemed sad but not injured.

Asked by Hess if she cares for her dog, she said, “Yes, he feels very much like a human child to me.”

HEIN EVASIVE WHEN QUESTIONED BY POLICE

He said when he asked Hein if he had been jogging on the rail trail that Monday, he said Hein paused, didn’t acknowledge the question, and asked who was accusing him. He eventually said he wasn’t sure, but he also answered, at least once, that he was not running on the trail that day, Adams said.

The interview ended after about 10 minutes when Hein asked him to leave his home. At the time, Hein, who court records show now lives in Fairfield, lived in Augusta with his wife and three cats. 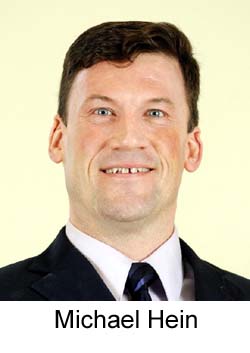 Hein, under questioning from Paul Cavanaugh, a Kennebec County district attorney, said he didn’t remember initially if he had been jogging that day when questioned by Adams, who was at his home unannounced. He said he now remembers that he was jogging on the trail that day, something he said he did two or three times a week.

He said he had headphones on when he was jogging Nov. 23, after he had spent the morning in Belfast for his work as a nonclinical case manager for homeless veterans. At that time of day, he would have been listening to Howie Carr while he jogged. He said he lost his job because of the charges brought against him.

Hess, in his closing argument, said Craig’s account of that day’s events didn’t make sense. He said if a dog of at least 20 pounds was kicked 4 feet into the air, the dog would have been “severely, severely injured” and it would have been common sense to take the dog to the veterinarian.

Hess suggested what happened was Brewer, as puppies do, ran up to someone on the trail and was excited, and either hit the end of its leash, or that Craig pressed a button to prevent the leash from extending farther, and that caused the dog to rise up.

Hess also said there was no evidence a crime occurred, and that a dog yelping is not necessarily an indication animal cruelty occurred.

“There is no evidence of a crime here, ladies and gentlemen,” Hess said to jurors. 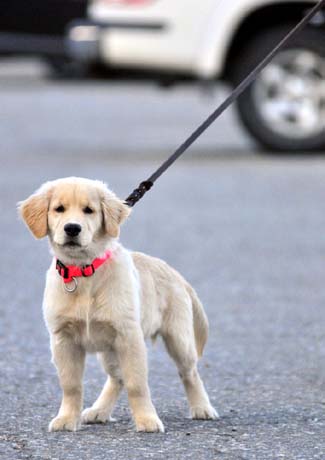 Cavanaugh, in his closing argument, said there was no justification for kicking the dog, there was no evidence that what Craig said was untrue, and there was sufficient evidence to prove Hein was guilty beyond a reasonable doubt.

“The conduct was intentional; he didn’t trip. … He kicked it, It hurt the dog, the dog whelped, or barked, or whined, or whatever the word is, and it flew up in the air,” Cavanaugh said. “Is there any justification for punting that dog on the trail that day? Your answer should be no, there was not. Your verdict should be guilty.”

Hein is well known in local political circles as a conservative activist. He was fired from the Christian Civic League of Maine in 2010 and later took the organization to the Maine Human Rights Commission, claiming that it had retaliated against him for alleging that the group had an illegal working relationship with a staff writer. The league was later cleared of wrongdoing.

In July 2012, Hein was sentenced to serve seven days in jail after pleading guilty to a charge of willful violation of the Maine Clean Election Act. Prosecutors said Hein tried to qualify for public financing under the Clean Election Act and needed qualifying contributions of $5 each from 60 registered voters in House District 57, which at the time included part of Augusta. Hein admitted that he had broken the law by paying for those contributions out of his own wallet. 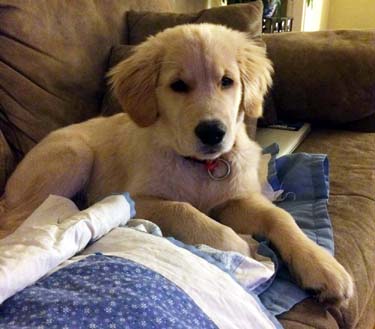 In 2006, Hein made headlines by leading a protest against the use of live models in a downtown Augusta lingerie shop called Spellbound. He asked police to investigate what he described as indecent activities at the store and said he worried about school buses that passed by the windows. The store closed later that year after about a year in business.