Florida: Manasseh Walker, 23, will be sitting in the county jail for at least 3 months after purposely setting fire to his girlfriend's pet bunny after it nipped him

FLORIDA -- A Florida man was sentenced to a year in jail for intentionally setting his girlfriend's pet rabbit on fire.

Manasseh Walker was convicted of aggravated animal cruelty this month over the incident that took place last year, according to the Herald Tribune.

The Sarasota County Sheriff's Office charged the 23-year-old with setting the rabbit named Thumper on fire after it reportedly bit him last June. 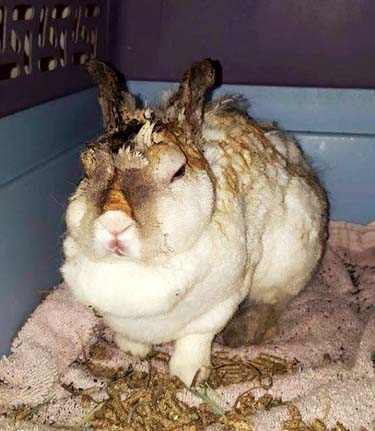 He was sentenced to a year in the county jail after a jury found him guilty.

According to the Bradenton Herald, on June 12 witnesses say Walker claimed that he had been bitten by the rabbit and a few moments later was seen chasing the animal while it was on fire

Thumper survived the attack but lost his ears.

Walker later admitted to police that he was responsible for the burn injuries to Thumper, according to the Tribune.

A veterinarian examined Thumper and said the cause of the rabbit's injuries were not consistent with Walker's account. Walker said the incident was accidental. 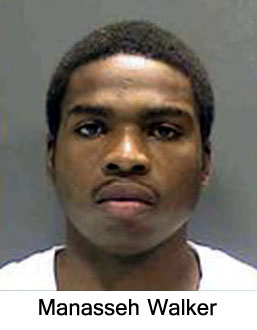 'The was obviously a heinous thing to do to any living creature,' the lead prosecutor, assistant state attorney Dan Yuter, said in the release.

Thumper is now being cared for at the Wildlife Center of Venice. 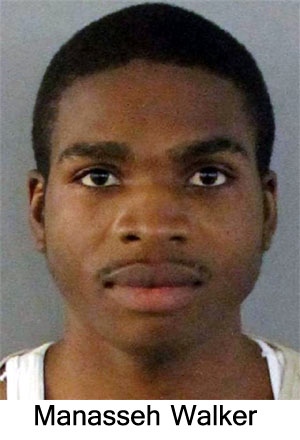