AUSTRALIA -- A Mawson Lakes couple whose dog was killed by two huskies during an unprovoked attack this month is calling on residents with knowingly aggressive pets to take more responsibility.

And it comes as figures show there is almost one dog attack per day in Salisbury and Playford.

Colin and Jane Dix are urging residents who own aggressive dogs to keep them contained within a secure environment and not let them roam suburban streets after their 18-year-old Jack Russell, Pip, was allegedly attacked by two huskies from a neighbouring property. 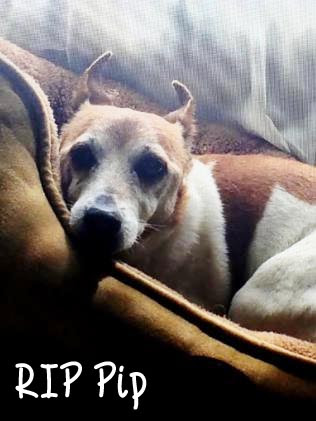 Mr Dix said Pip was sniffing grass while he trimmed the bushes at the front of their house on March 12 when the two huskies came up behind their dog and attacked.

Their son, Andrew, saw the incident, ran out from the backyard and scared off the two dogs. Andrew picked up Pip and handed her to Mr Dix, but she was bleeding so badly she died.

Mr Dix said the family was devastated and urged people to be more careful with their dogs.

“We have been here 10 years and she was always here with us,” Mr Dix said.

“I would take her for a walk every night. It’s devastating and will take some time to get over it.

“We didn’t want the huskies to be put down because we know the owners would have the same feelings that we do about our dog dying, but I believe they need to pay more attention to having their front doors locked or having the dogs locked up in their back garden.”

A security camera at Mr Dix’s house captured the incident and will be used as part of an investigation by Salisbury Council, which will then determine the huskies’ fate.

SIBERIAN HUSKY DOGS HAVE PRIOR HISTORY OF ATTACKING

Salisbury Mayor Gillian Aldridge’s 11-year-old poodle, Bella, was also attacked by the huskies on the same street, that day. Luckily, she survived.

“I think that if dog owners have any inclination that their dogs are aggressive, they should not let them outside without a lead, or keep them locked up,” Ms Aldridge said. 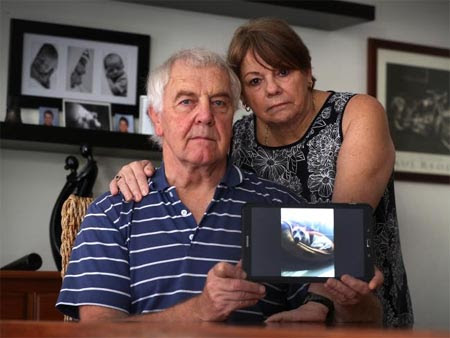 Animal Welfare League communications officer Alexandra Stopford said: “Owners have a responsibility to seek veterinary assistance to find the root cause, comply with any recommended treatment, and manage their pet appropriately.”

“(That is) appropriate containment, always under effective control (on a lead), and always be aware of their surroundings. It comes down to responsible pet ownership.”