California: Video captured two pit bulls attacking and killing Poodle named Precious while her family fought to save her

CALIFORNIA -- The morning started out like any other morning. That’s what Keith Ranga says you can see on a security camera video.

His aunt had taken their dog Precious out into the backyard, when all of a sudden two pit bulls come rushing in. 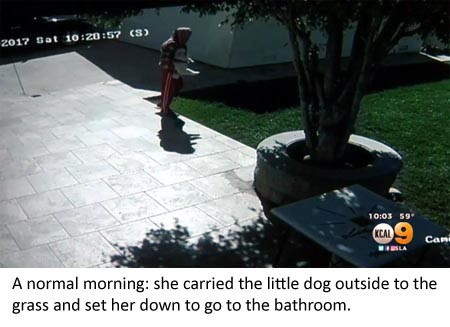 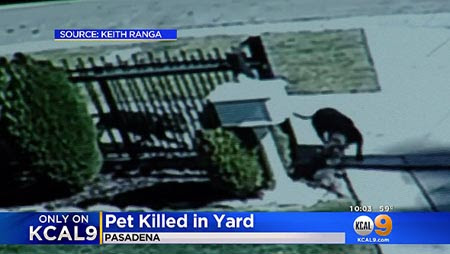 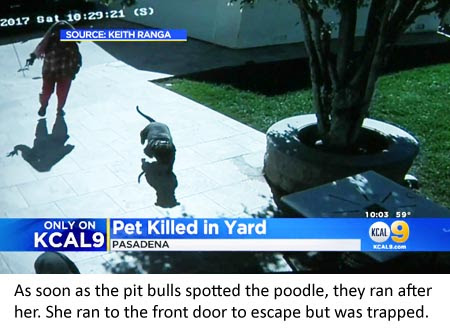 “You saw how they came to my doorstep, how they followed to the backyard. I understand if we were in the front yard, but we were in the back and they attacked,” Ranga said.

Precious, a 3-year-old Poodle mix tried to run away to the front of the house, but the two dogs cornered her and started mauling her.

Ranga’s aunt bravely jumped in and tried to wrestle the dogs away, but she says they were too strong for her. 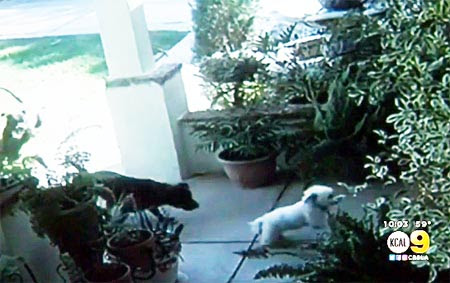 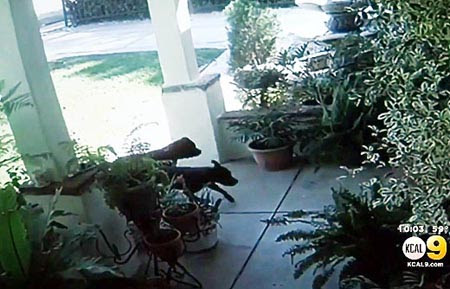 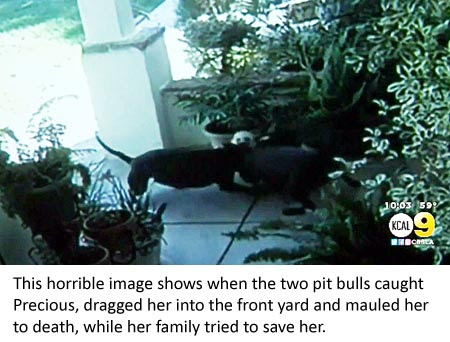 “I wanted to save the dog’s life.” Nilmini Pushpa said.

Ranga says by the time he got outside, it was too late to save Precious. So he got his family back inside the house and called for help. 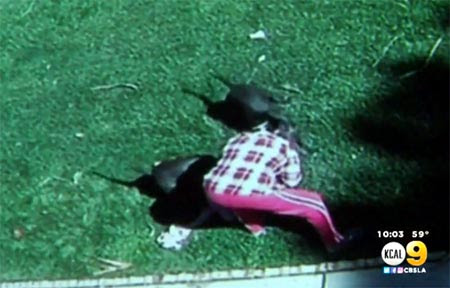 Ranga says he had never seen the dogs before, but officers with the humane society told him they might have come from a home down the street. 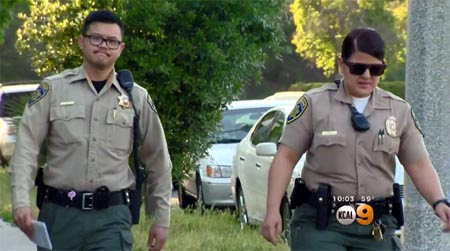 They wouldn’t answer our questions about whether they will cite the owners or take the dogs. Ranga hopes they’ll take action, when they see his security video.

“I need something done, just imagine if my niece was out with my aunt. she’s small, maybe they attack her.” 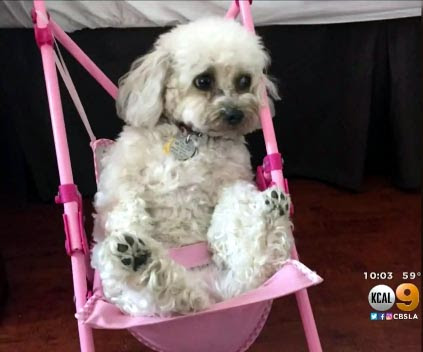 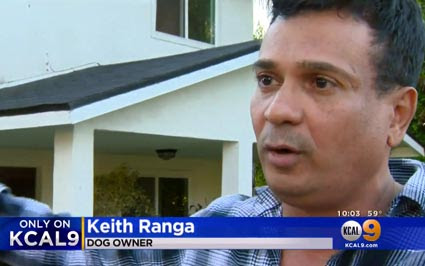