The Change.org petition, which seeks 5,000 signatures and the attention of local and state authorities, asks that 56-year-old Dolores Saverese be prosecuted “to the fullest extent of the law.” 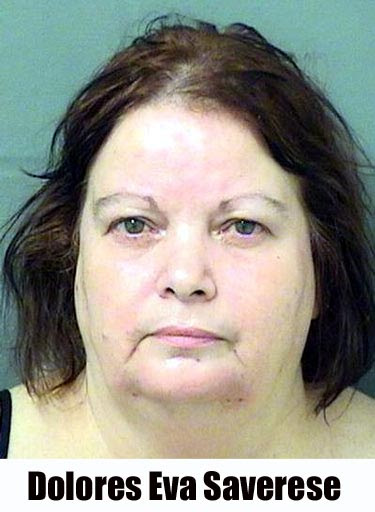 After a judge ordered Saverese to have no contact with animals, she left jail that same night on a $24,000 bond, according to court records.

But in late February she was arrested once again after police found a German shepherd in her home. A judge ordered her jailed.

“Please sign the petition I created,” wrote Danielle Riggin, a local lawyer and animal rescue advocate who organized the drive, in an online neighborhood forum. “I will deliver to the judge, state prosecutor, Boca Police and Palm Beach Animal Care and Control after we collect as many signatures as possible.” 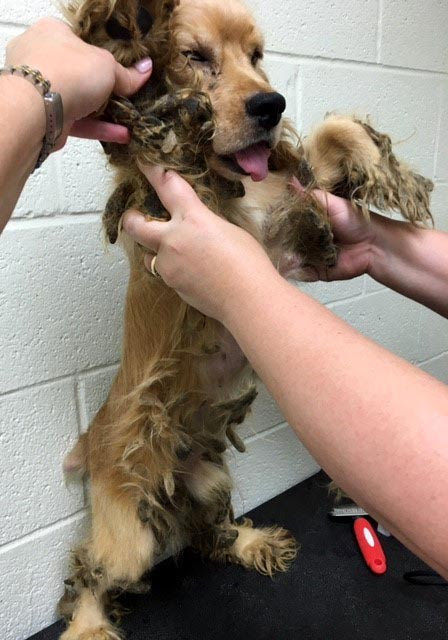 “It hits me hard to realize what has happened in that house for years. She’s been arrested repeatedly and nothing really happens to her. She goes on with her behavior,” says Jorge, a local yoga instructor, told The Post Saturday.

As some area residents have echoed on the online neighborhood forum, Jorge suggests the punishment for the animal cruelty should extend to the property owner who resides at the home where the dogs died.

Property records show the home is owned by Jake Saverese, 81. The petition identifies him as the accused woman’s brother, but that could not be confirmed. He could not be reached for comment. 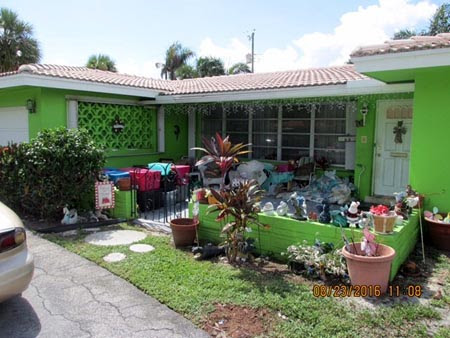 Since 2006, Dolores Eva Saverese, a resident of Boca Raton, has 11 separate animal-related abuse cases filed against her.

In 2008, Boca Police discovered 20 dogs stuffed in small crates without food or water living in absolute deplorable conditions with feces and urine all throughout the crates and the home of Dolores Eva Saverese and her brother, Jake Saverese. There were 23 dogs found living in the home; all of which were removed due to the deplorable conditions that they were found in and due to the overall poor condition of their health and well-being. Unfortunately, a plea bargain was made and adjudication was withheld. Dolores was only sentenced to one (1) year probation.

She continued to abuse helpless, defenseless dogs and was again charged in 2009 and 2011.

In 2011, police responded to a report of a dog being beaten at the residence of Dolores Eva Saverese and Jake Saverese. Ms. Saverese unfortunately managed to stay under the radar until 2016 (despite that abuse likely continued throughout the years as we know that abusers such as herself do not suddenly stop abusing).

Most recently, in 2016, police responded to another report about abused animals in the home. Police and animal control officers found the home (still) littered with debris, trash, feces and witnessed rats and rodents.


Officers tragically discovered SEVEN DECEASED ANIMALS including a skull and in another crate, the skin of a dog and dog's head with missing eyes.

Dolores Saverese admitted to officers that she also had a deceased lab puppy and a German Shepherd wrapped up in a plastic bag.

Officers also found nine live dogs in the home; all were filthy, matted with urine and feces and were suffering with various medical conditions resulting from their lack of basic care, such as  urine scalded skin, ear and eye infections and intestinal parasites.

These dogs were all removed from her home and within one month, she acquired two more puppies. 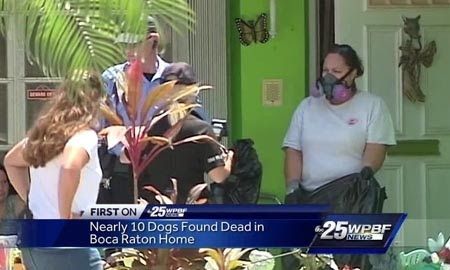 A court order was entered on or about November 8, 2016 prohibiting Dolores Saverese from owning, possessing or coming into contact with any animal; however, on February 5, 2017, Dolores Saverese was again found to be in possession of a German Shepherd and was re-arrested in violation of the Court Order prohibiting her from residing with any animals.

Dolores Saverese repeatedly causes intentional harm, pain, suffering and death to countless number of animals. We respectfully request that Dolores Saverese face the most severe punishment for her heinous crimes and that no plea bargains be offered to Dolores Saverese due to her repeated actions.

It is clear that she has a complete disregard for Court Order's as evidenced by her failure to comply with the Court's prior Order prohibiting her from owning, possessing or coming into contact with any animal. 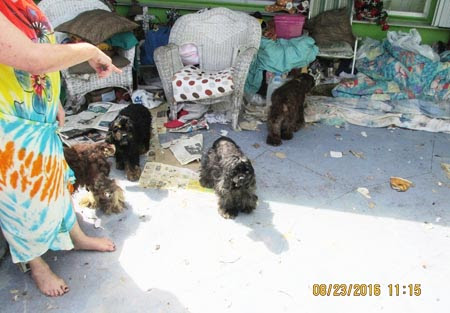 To engage in such malevolent behavior absolutely suggests sociopathic and sadistic tendencies and demonstrates an incontrovertible lack of morality regarding other living beings and a gross disrespect for the law. In fact, a person who shows such a remarkable lack of compassion towards animals has, disturbingly enough, the ability to show such indifference towards humans.

This link between animal and human abuse has been proven and established, and if we excuse or ignore the animals' neglect, abuse and the deaths at the hands of Dolores Saverese and her brother, we would be serving an injustice to both animals and society.

When animals are subjected to such brutality with no human accountability, our society inaccurately concludes that animals are not worthy of empathy, compassion, or rights. We become desensitized to the issue of animal abuse, and our children learn troubling lessons that are contrary to respect of and towards animals, which often evolves into a lack of empathy for humans. 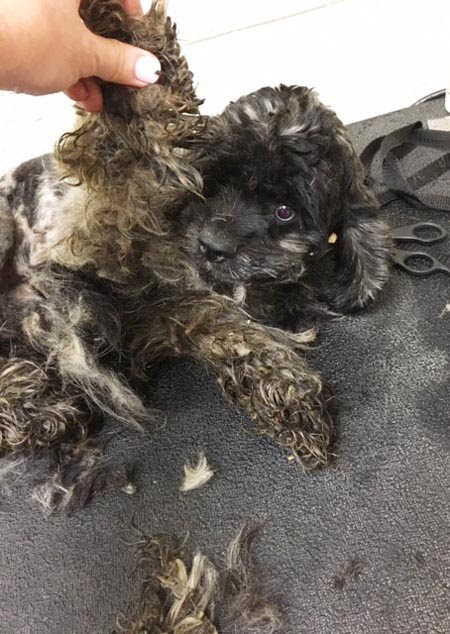 We must do everything in our power to allocate necessary resources to investigation, apprehension, and prosecution of animal cruelty cases.

Dolores Saverese's brother, Jake Saverese is an accomplice and it is unknown why he has not been charged with any crimes as he resides in the same household and has allowed all of this abuse and death to occur and repeatedly continue. He should also be facing criminal charges and be prosecuted to the fullest extent of the law as well.

Please proceed with the most severe penalties.

Thank you for your time and attention.