Wisconsin: 9-year-old badly hurt in dog attack. Boxer may be put down after bites led to 100+ stitches, multiple surgeries

WISCONSIN -- A dog attack last week Monday at Cobblestone Estates on Fenton Street left a 9-year-old girl with “significant injuries” to her head, face, torso and limbs, according to police.

The owner of the dog, Kenneth J. Devine (Ken Devine), 45, 588 Fenton St. No. D43, received three citations for a vicious dog ordinance violation, a loose dog and no license for the animal. 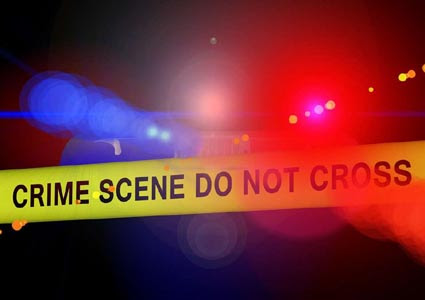 The girl was playing outside with her sister when a neighbor’s dog — a boxer — got loose and attacked the girls, Capt. Bill Wallner stated, before the owner was able to get the dog off of them.

Wallner simply described the wounds to the 9-year-old girl’s body as “substantial,” without going into much detail.

But the extent of the damage was uncommonly severe, he admitted.

“I’ve been here 26 years; I don’t know that I’ve seen another [unprovoked] dog bite attack with the injuries that were sustained here,” Wallner said. “... [They are] something that will probably be with that little girl for the rest of her life.”