Illinois: Lucas Dietrich, 18, thinks it's funny to abuse animals and post videos of it on Twitter. Police tracked him down and charged him with animal cruelty

ILLINOIS -- A Collinsville teen was jailed for allegedly punching a defenseless, sweet donkey in her face. He recorded the punch on his phone and posted the video to Twitter, police said.

Police and prosecutors made a point to show they were taking the case seriously. The suspect, 18-year-old Lucas Dietrich, had to post $5,000 to be released from jail Friday. 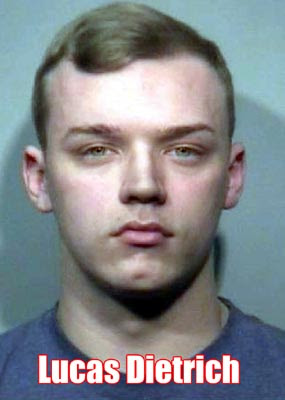 “It is abusive. It’s very concerning for us, because when you see the fist strike the donkey’s face you can actually hear the hard, echoing sound striking the skull of the donkey,” said Major Brett Boerm, Collinsville Police Department. 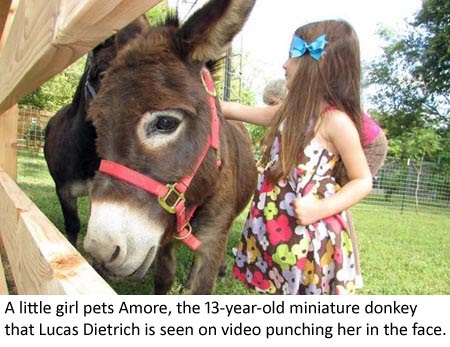 Five days after the crime, it seemed as if it never happened for the donkey, a 13-year-old miniature Mediterranean donkey named Amore.

“I just am appalled that someone would do that to any animal or even to any person. These are loving animals. They shouldn’t be treated like that whatsoever,” said Mark Kosmetka of Willoughby Farm, where Amore lives. 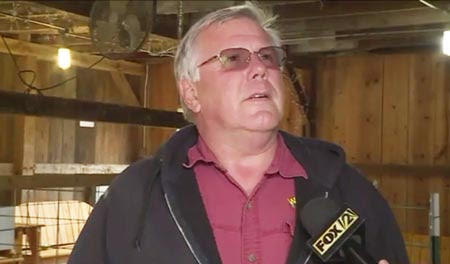 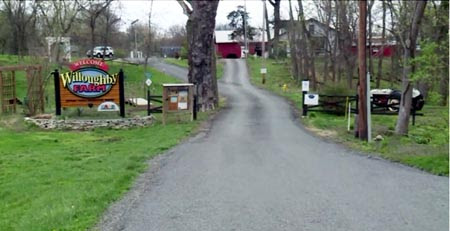 Willoughby Farm is part of the Collinsville Area Recreation District and open to the public. People can reserve the grounds for weddings, parties, and special events.

Dietrich was a guest at a birthday celebration when he allegedly gave Amore a swift punch below her right ear, Kosmetka said. 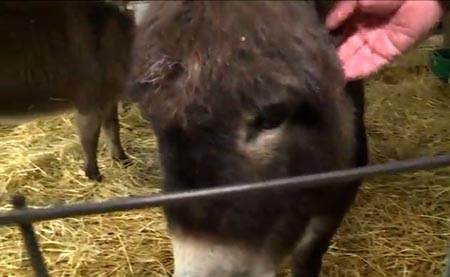 “I don’t know what his motive was at that time, other than I think just a young man making a very poor decision,” Boerm said.

“Amore’s doing fine, she’s eating. She’s back with people. She loves to be around the kids. She’s doing very well,” Kosmetka said. “She’s getting all kinds of attention. We have lots people coming—in the rain if you can imagine—coming just to see her because of this.” 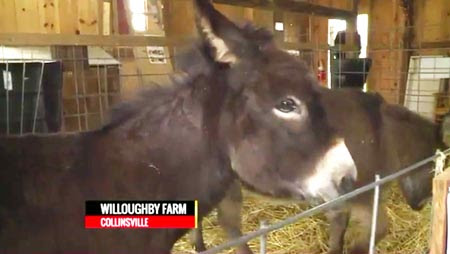 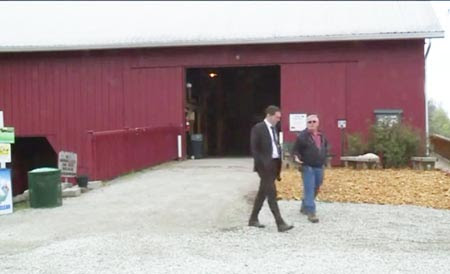 Dietrich is charged with one count of cruel treatment of animals and one count of depiction of animal cruelty. Both are misdemeanors. His bail was set at $50,000.

YOU KNOW WHO ELSE STARTED OUT ABUSING ANIMALS FOR FUN? 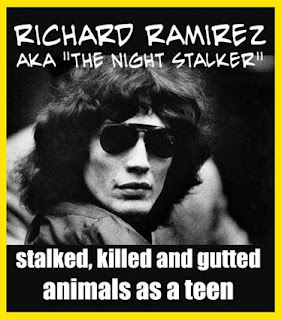