NORTH CAROLINA -- The Beaufort County Animal Shelter is looking to reunite some 27 dogs with their rightful owners.

Bill Lassiter says 27 dogs were seized from a home last week after animal control received information that two missing dogs were inside the home in kennels.

When gaining access to the home, 25 additional dogs were found. 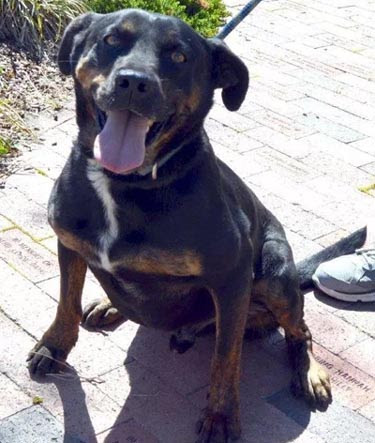 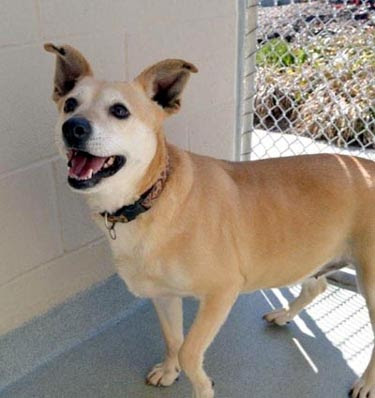 Lassiter says the dogs were kept in cages for 23 hours a day, often only let out for an hour to eat, drink, and play.

All the dogs seized are currently at the Beaufort County Animal Control Shelter as officers work to find their owners.

If your dog has gone missing in the Beaufort County area in the last two years, you are encouraged to take a look at the photos.

The dogs are being held until Wednesday and then they will be released for adoption. 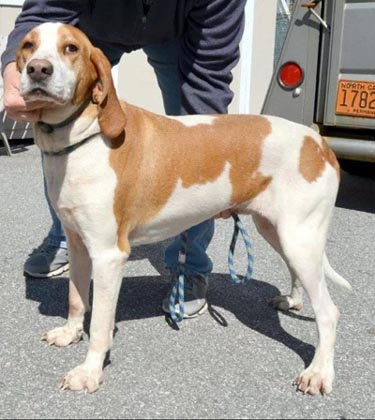 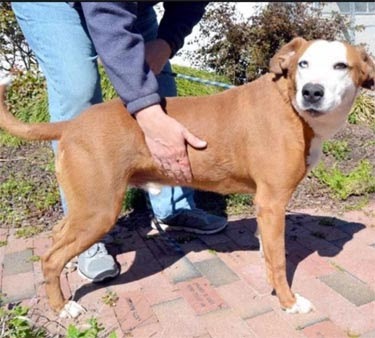 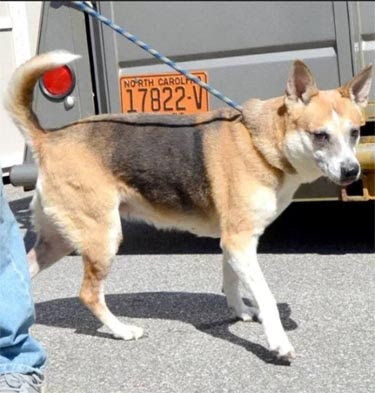 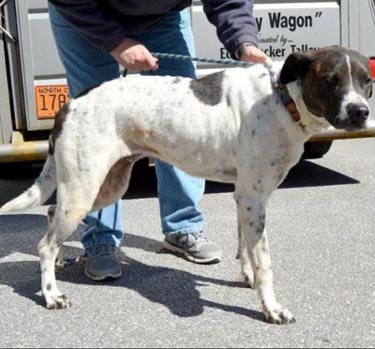 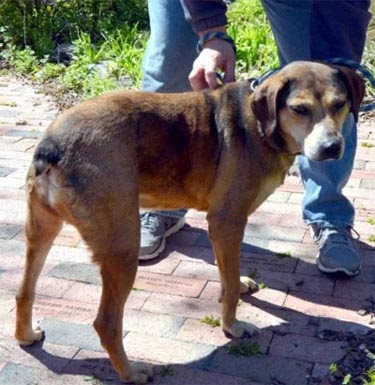 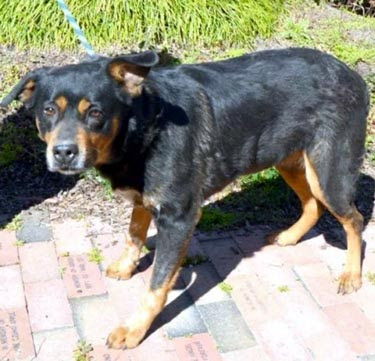