North Carolina: Jeffrey Guelcher charged with felony animal cruelty after shooting neighbor's dog and throwing its body into the ditch

NORTH CAROLINA -- Billy Hyatt treated his English setter, Bones, like one of the family.

"Bones, it’s sad, but he had skin allergies," Hyatt said. "I would get up at four o’clock in the morning, give him medicine, doctor him when I got home in the afternoon."

Every afternoon when Hyatt got home from work, he'd let his two setters, Bones and Si, out to get some exercise for about 10-15 minutes. 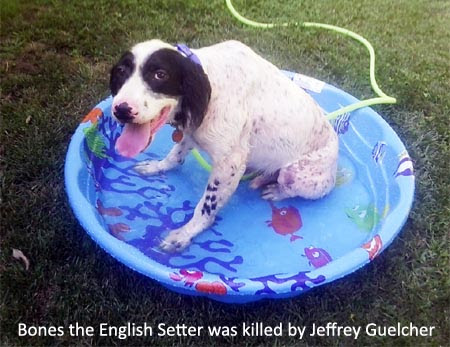 Si liked to play catch. Bones liked to run through the woods.

"He would generally make a little run and be gone ten, fifteen minutes at the max. I’d blow my whistle or whatever, and he’d come home," Hyatt continued.

But one day while Bones was out, Hyatt heard gunshots, and Bones did not return. 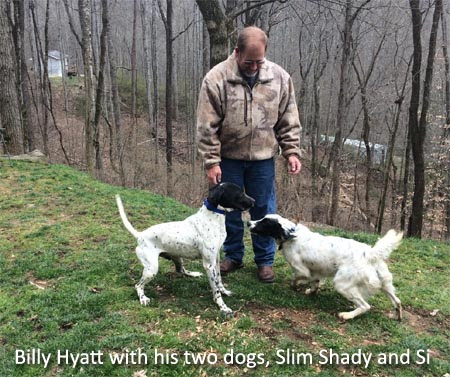 "I had heard one gunshot, and later on I heard three of four more gunshots, and it didn’t really alarm me because I hear shooting around here all the time," Hyatt said. "But I got to thinking I better get my four-wheeler out and see if I could find my dog, because it was not like him not to be home."

Hyatt moved in the direction of the gunshots. He told News 13 he saw his neighbor, Jeffrey Guelcher, drive away.

Then Hyatt says he saw blood on Guelcher's property. 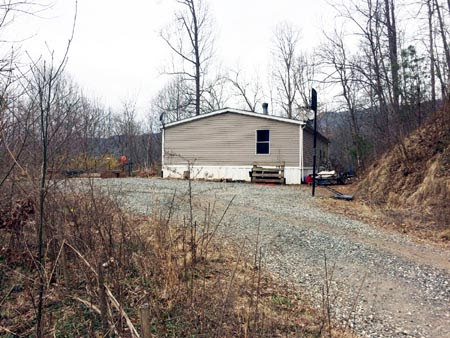 "I saw blood on a baseball bat and a utility trailer, and also saw a trail of blood coming from behind his house, and at that time I knew he had shot my dog," Hyatt said.

Hyatt called the sheriff's office who confronted Jeff Guelcher when he returned home.

"He confessed to killing my dog, and he also took the deputy and showed him where he threw my dog off the bank on North Fork, and the deputy retrieved my dog for me," Hyatt continued. 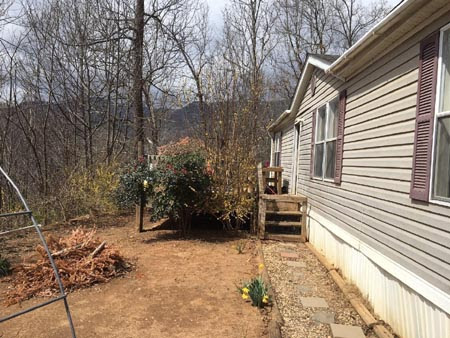 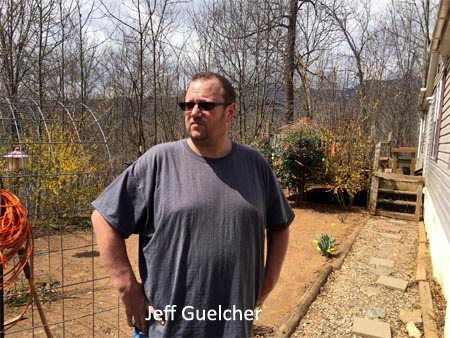 Information released by the sheriff's office reveals Guelcher told police the dog was injuring his chickens. Hyatt said that was not the case, citing an autopsy from the veterinarian that he says showed no signs of the chickens.

Guelcher was not home when News 13 arrived to speak with him.

Hyatt said he has not spoken to Guelcher since the incident but has a message for his neighbor. "The only thing I would tell him is, a little bit of communication would've saved a whole lot of problem."

An arrest warrant was served to Mr. Guelcher on March 3.

He is currently scheduled to appear in court on May 31, 2017, on a charge of felony cruelty to animals. 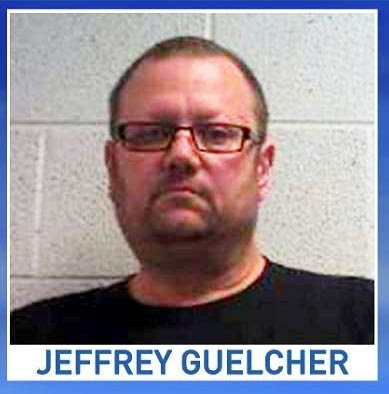 NORTH CAROLINA -- A man charged with felony animal abuse after allegedly shooting and killing his neighbor's dog said he had no choice after the dog threatened his chickens.

“I hear chickens crying and screeching like they do when something is going on in the yard,” Jeff Guelcher said. “And there is a dog chasing our chickens.” 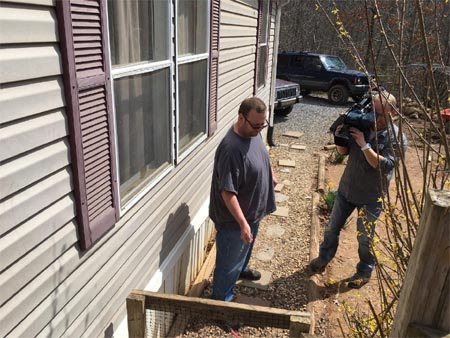 “I was put into a horrible position because of a dog owner who was irresponsible and reckless, not just once but over a six-year period,” Guelcher said.

Hyatt said his dog Bones did not injure Guelcher's chickens.

Hyatt said he saw a bloody bat on Guelcher's property. Guelcher said he simply used the baseball bat to move the dog's body after he had died.

Guelcher is scheduled for court May 31.