Ohio: Pit bull mix shot and killed by police after it attacked officer

OHIO -- A Sylvania Township dog is dead after a police officer shot it today during a domestic dispute.

Officers responded about 2:30 a.m. today to a domestic dispute in the 5400 block of West Alexis Road. They say a woman got into an argument with her child's father. She tried to leave and he reportedly smacked her in the face. She ran to a gas station. Police say Chad Cole chased her and hit her several times. 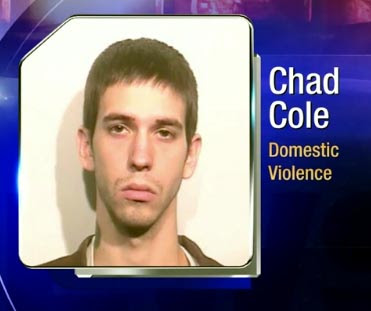 When police arrived the victim led them back to the home and that's when the dog attacked the officer.

“He was bleeding quite heavily from the leg,” Deputy Chief Jim Rettig said.

The officer, whom Deputy Chief Rettig would not name, then fired at the dog. He said the officer was treated at the hospital, and he was unsure if the officer is on leave. 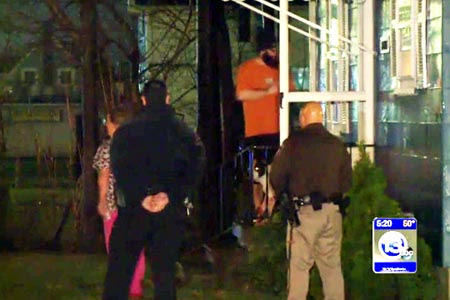 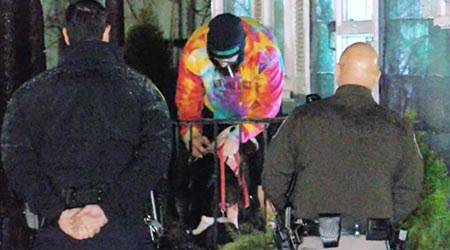 Tiffany Druschel said the pit bull named Daisha was not expected to survive through surgery and was later euthanized at the veterinarian’s office.

Ms. Druschel said she is devastated by the shooting.

“They didn't give us any time to restrain our animals,” she said.


“It does appear that he was justified in his use of force,” Deputy Chief Rettig said.