Oklahoma: “She was extremely skinny,” Woman could face animal cruelty charges after dog dies of starvation and parasite infestation

OKLAHOMA -- Allison Beicher is part of a rescue group known as FURever Friends.

And she remembers the first time she picked up a dog she calls Hattie.

“She was extremely skinny. You could count every bone that she had in her body,” said Beicher. “She would not lift her head. She was very scared. I picked her up and she just laid her head right here.” 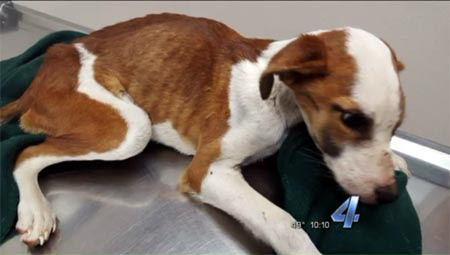 Hattie came from a home near Covington. Authorities say another woman brought the dog to Beicher who then took it to a vet where it died overnight.

A Garfield County Sheriff’s Office report states the vet performed a necropsy on the dog and she didn’t have any underlying conditions.

They also couldn’t find any other reason for the dog’s death other malnutrition and parasites. 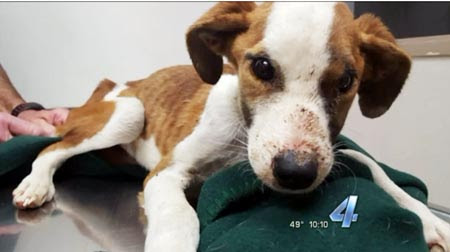 The Garfield County District Attorney’s office says the investigation is ongoing and the owner of the dog could be charged, but more evidence is needed first.

“I think it`s a load of crap. I really think that that dog, you could just tell by looking at her that she had been starved,” said Beicher.

NewsChannel 4 stopped by the owner’s home and spoke to a man. He didn’t want to do an interview but told us the dog belonged to his mother.

Even though he acknowledged the dog was skinny, he said the dog always had problems. However, he insists she didn’t die from starvation. 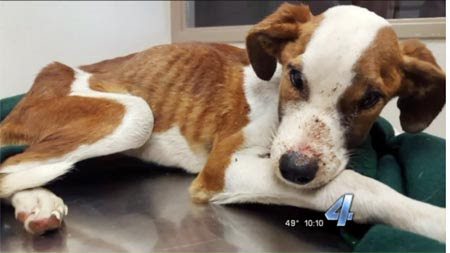 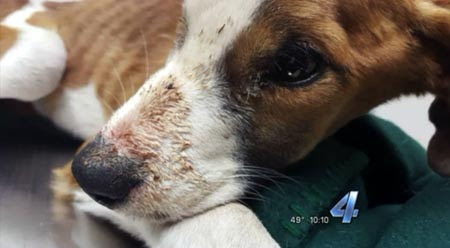 “I hope that charges are brought against her. I mean, she deserves it, you know, all of them deserve it. That dog sat there for eight months and they could have prevented it and they chose not to.”

If enough evidence suggest the dog died from malnutrition, the district attorney’s office says the woman could be charged with animal cruelty.