MISSOURI -- The nice way to describe the building from which 38 dogs and cats were rescued Thursday, the lead rescuer said, is "nasty."

"It was absolutely filthy," said Mike Perkins, director of the Humane Society of Missouri's Animal Cruelty Task Force. "I couldn't understand how anyone could live like that. ... Nasty is a nice way to put it."

"Thankfully they'll never have to live like that again." 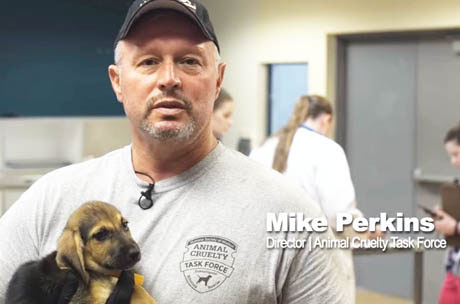 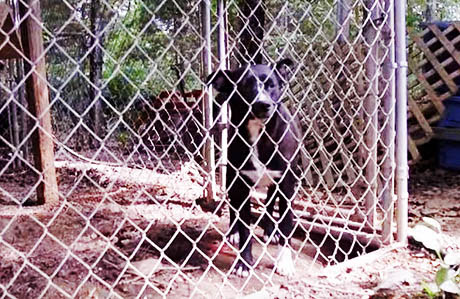 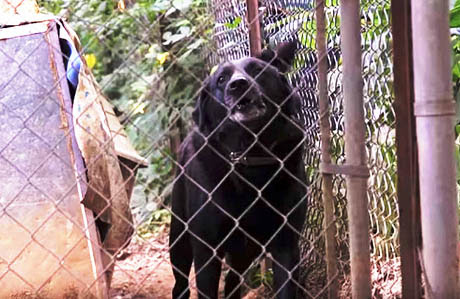 A  concerned citizen called the Humane Society of Missouri’s Animal Cruelty Hotline alerting investigators to substandard conditions in the residence where most of the animals and two people were living.

Humane officials say animal cruelty investigators wore respirators inside the residence and, even with that protection, vacated several times during the rescue due to the strong smell of urine.

Carpeting in the rooms where the cats were living had completely deteriorated and was soaked in urine and feces, he said. The dogs were in a room with a concrete floor wet with urine. There was feces on the walls, and only dirt, no grass, outside the building. 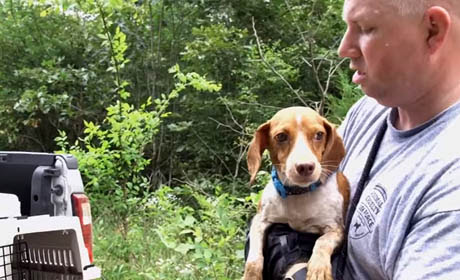 Several of the puppies had broken teeth, not something the society usually sees even among rescued animals, veterinarian Julie Brinker said. Others had infected wounds, she said.

“There is no excuse for keeping defenseless animals in such horrid conditions,” said Kathy Warnick, president of the Humane Society of Missouri. “We are glad we can bring these puppies, dogs and cats to safety. Our expert veterinary and shelter staff will do everything we can to rehabilitate them and find them the loving homes they deserve.” 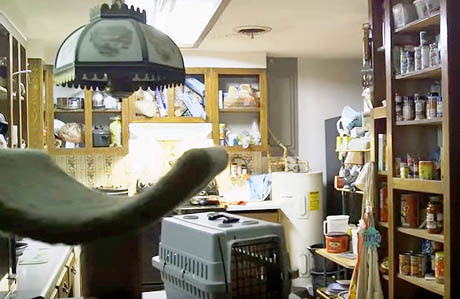 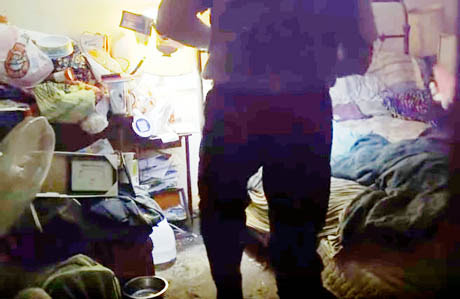 The animals’ owners agreed to surrender custody of the dogs and cats to the Humane Society of Missouri. 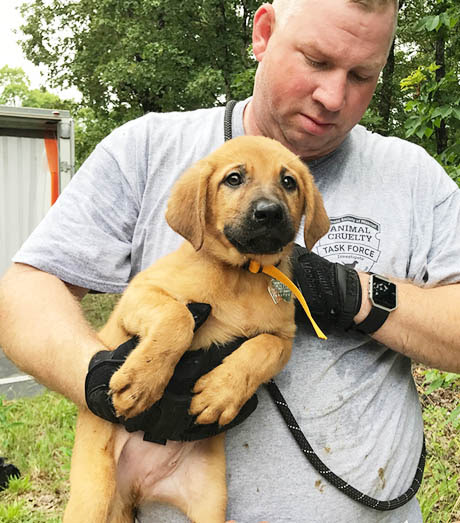 The majority of the dogs are puppies – three litters: newborns, 8- and 9-weeks old — beagle and hound mixes. The adult dogs are medium to large mixed breeds.

The cats were living throughout the residence in rooms covered in feces and soaked with urine.

Investigators suspect the animals have received little to no veterinary care. 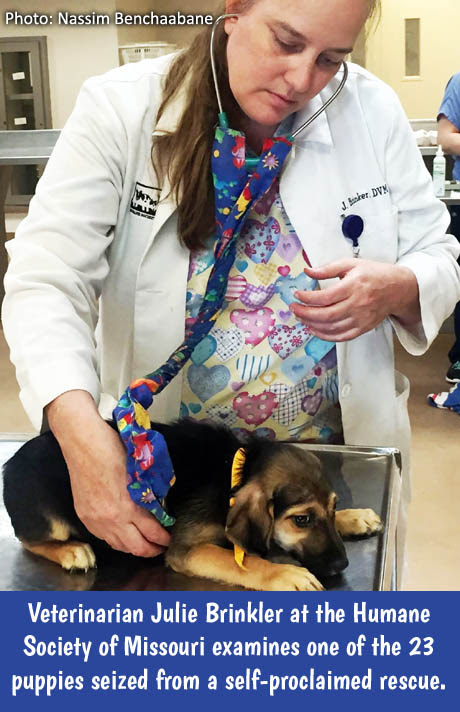 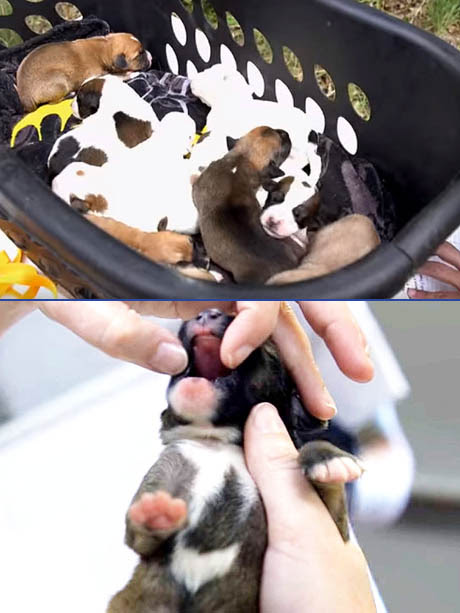 The animals were brought Thursday to the society's headquarters in St. Louis, where they received treatment. They are expected to be up for adoption in a few weeks.

Each of the animals was given a hands-on veterinary exam, medical treatment and thorough grooming. 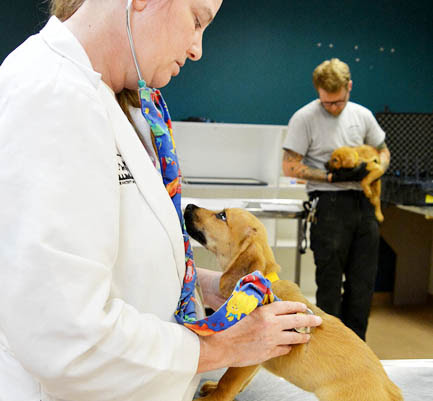 The Humane Society rescued the animals after it received two tips about the property to its hotline, Perkins said. He asks that anyone who sees an animal being abused or neglected call the Humane Society at 314-647-4400.

The Humane Society is requesting donations to help the animals recover. Cat and dog toys, long-cut shredded paper, newspapers, towels, blankets and sheets can be dropped off at the adoption center at 1201 Macklind Avenue in St. Louis. Monetary donations can be made at HSMO.org or by calling 314-951-1542.