NEW YORK -- A Lake Ronkonkoma woman is facing animal cruelty charges after authorities said she was found living in filth with 49 animals.

Suffolk County SPCA Chief Roy Gross said when officers arrived at the house at 90 Arlington Road they could smell the stench coming from the home out on the street. 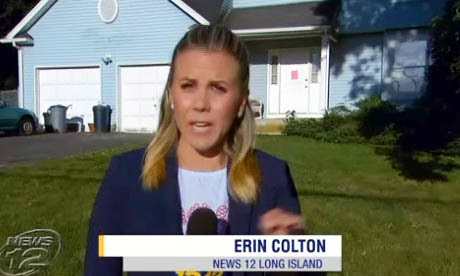 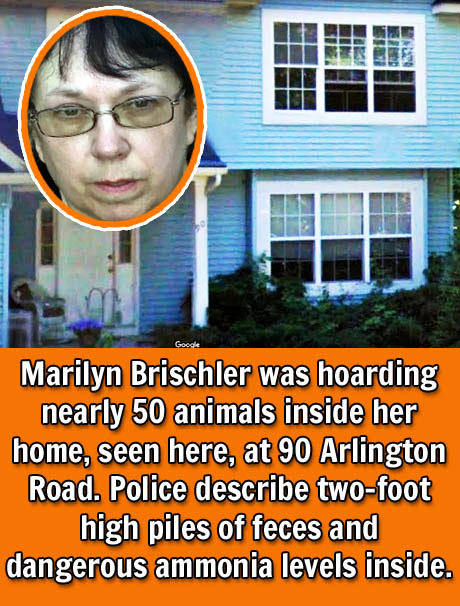 “One of our officers responded and said, ‘We need all the help we can get, it’s that bad,'” Gross told WCBS 880’s Sophia Hall. “There were cats everywhere, there wasn’t a place that you could step in that house on any level without stepping in feces.”

In some of the rooms the feces was piled as much as two-feet high, Gross told 1010 WINS.

He said officers had to wear hazmat suits and breathing apparatuses while they were inside the home. Some even had to be treated by medics on the scene.

Gross said they removed 47 cats, one turtle and one parrot. 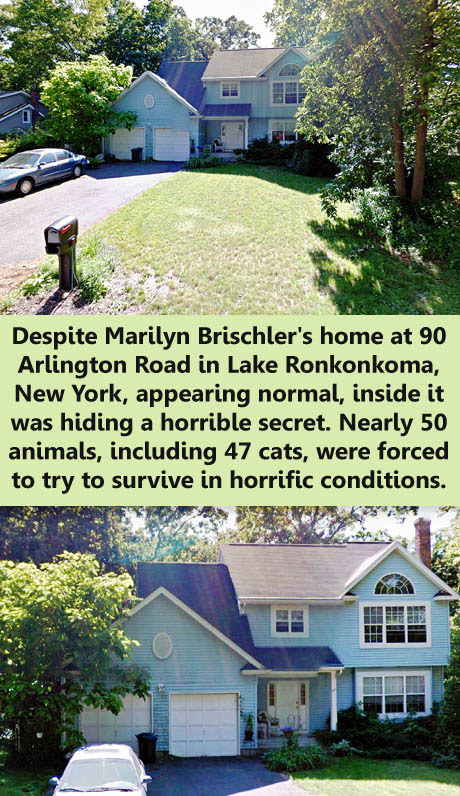 The animals were living in deplorable conditions and many were suffering from health issues, according to the SPCA.

The cats are being treated and hopefully will be up for adoption in the near future.

Marilyn Brischler, 62, was arrested and her home was deemed unlivable by the town and condemned.

She has been charged with 49 counts of animal cruelty and is scheduled to appear in First District Court in Central Islip on Aug. 22. 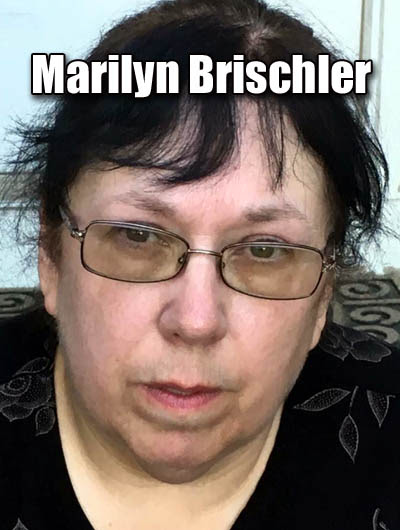 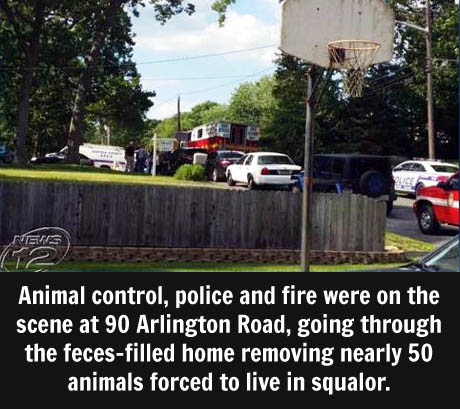