North Carolina: Corques Johnson given probation for starving his three Pit Bulls to death. Does anyone ever go to jail for animal cruelty???

NORTH CAROLINA -- A Hollister man charged with six counts of Misdemeanor cruelty to animals after three dogs were found dead on his property has been found guilty.

Corques Lamar Johnson pleaded guilty to three counts of cruelty to animals on Tuesday and is barred from owning a dog for 18 months. 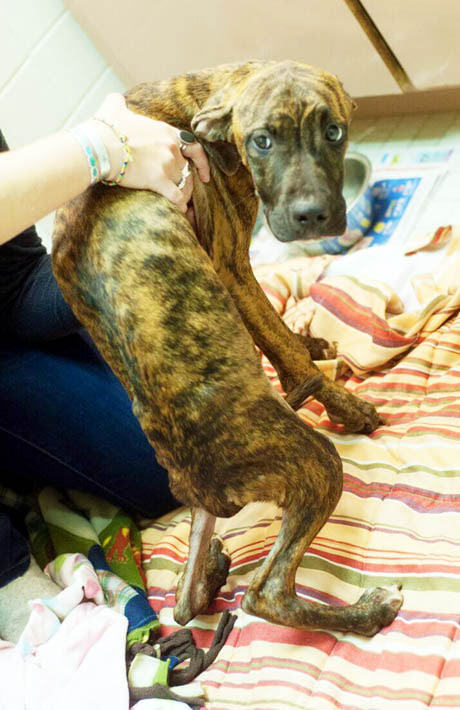 Ooh, what a sentence! Boy 18 months of probation will sure convince him to never starve animals to death again! /s

And they didn't even bother to charge him with felonies. 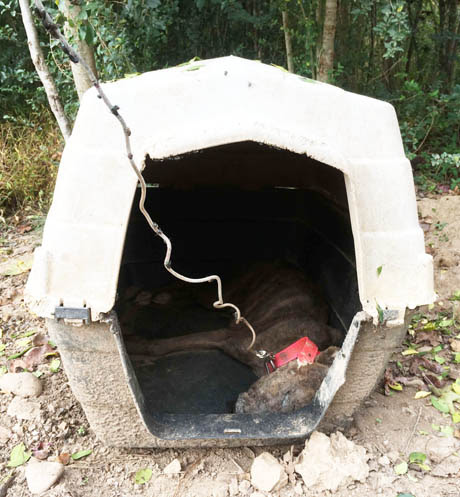 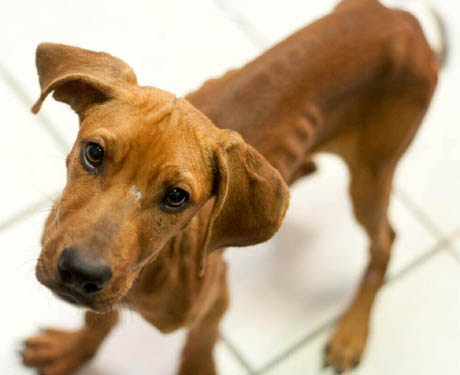 “A preliminary necropsy report of the three deceased dogs revealed starvation and dehydration as the cause of death,” Perle said in November. 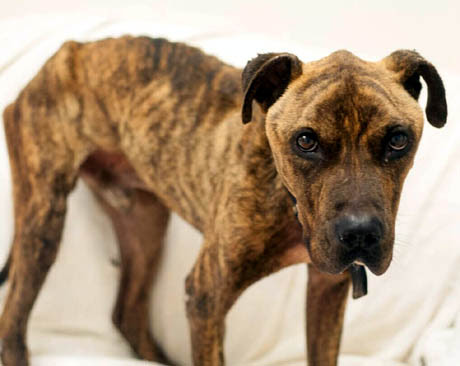 “We took all the animals because you don’t want to leave a decent looking animal in a situation where someone is going to be charged with animal cruelty,” he said. “If you’ve seen different stages of animals dying, they won’t be left there, so why leave (the healthy animals) behind.” 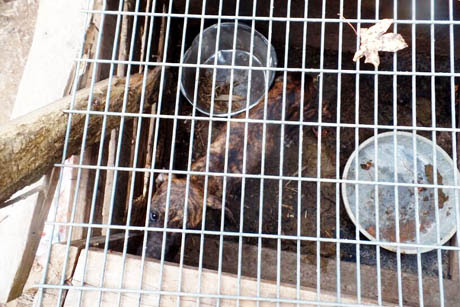 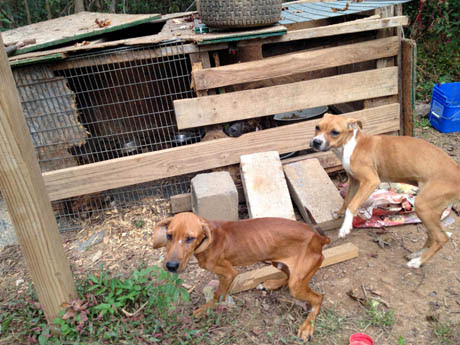