TENNESSEE -- The Grand Jury handed down an indictment Friday evening stemming from evidence from investigators on a dog attack that mauled a Gladeville Elementary student.

Jamie Christine Bosch, 41, was charged with allowing dogs to roam at large after two dogs viciously attacked Isaac Bellfield on April 3 as he was walking from the school bus home. 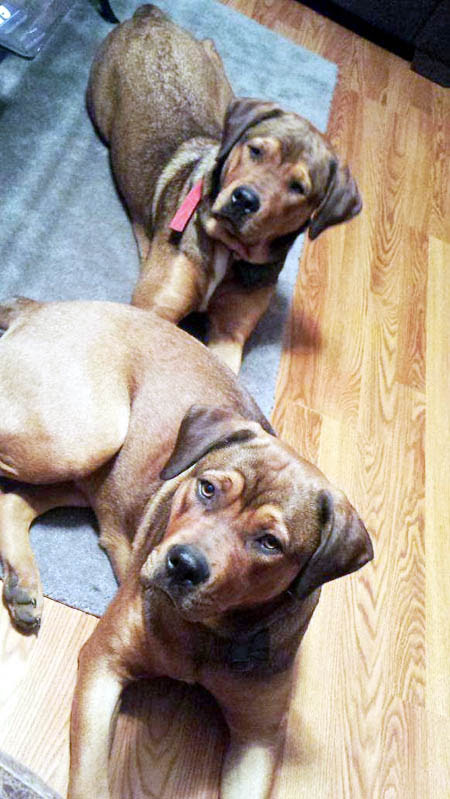 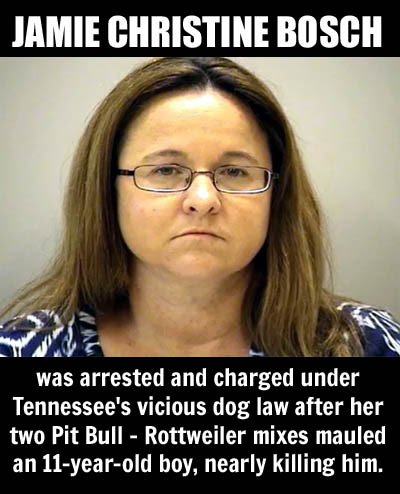 "He went 25 foot off the road, to the edge of my field. Those dogs… two big ole puddles where those dogs tore ground up and blood and everything else up there,” said neighbor Keith Fugate. 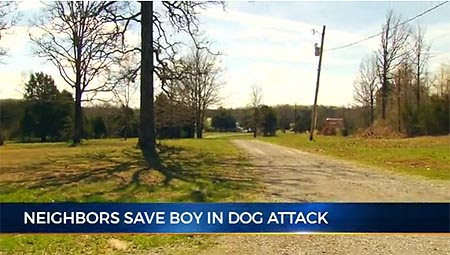 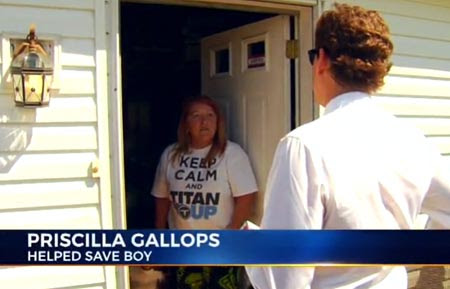 The boy was immediately taken to Vanderbilt Medical Center for treatment.

Officials with Vanderbilt said the boy was in stable condition as of Wednesday afternoon, and Fugate said the boy is lucky to be alive.

"You'd have to see the kid to know what I'm talking about," Fugate explained. "God knows how many stitches that guy got in him right now." 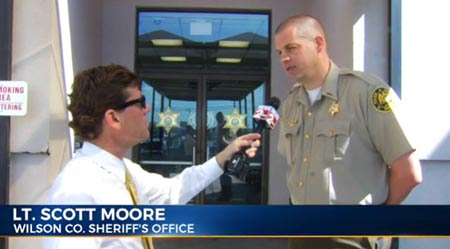 His recovery has included four skin grafts and hundreds of stitches and staples, his mother, Auguste Denton, said just after the school year.

Neighbors told News Channel5 the dogs in the attack have a history of violence, attacking and even killing another dog. 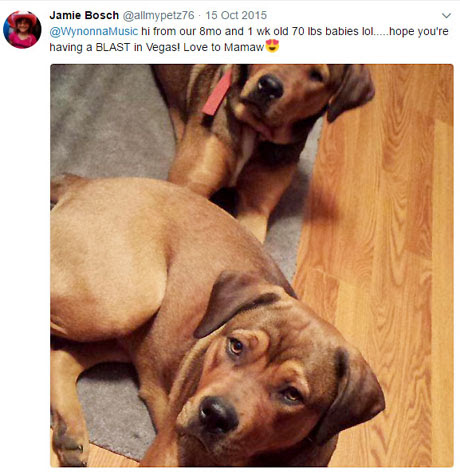 “Our thoughts and prayers have been with this young man since this horrific experience that he and his family endured,” stated Sheriff Robert Bryan. “Detectives conducted a thorough investigation into this incident and were able to present a strong case to the Grand Jury.

"I can’t stress enough the importance of exercising control over your dogs and pets so that situations such as this can be prevented.”

Bosch was booked into the Wilson County Jail on a $2,500 bond and will have her initial appearance in court on Aug. 4 in Criminal Court.