UNITED KINGDOM -- It was a story that touched the hearts of many.

A Hampshire man in a medically induced coma woke up three days early with the help of his beloved pet dog, Teddy.

Now, Teddy has won an RSPCA animal award at a ceremony in London.

That man was Andy Szasz, who was diagnosed with bowel cancer in August 2012, three months after his wife Estelle brought Teddy home from Stubbington Ark in Fareham. 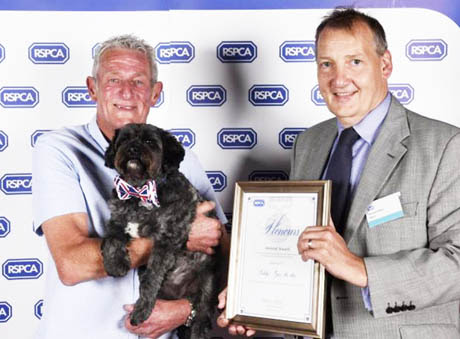 Despite initial treatment and overcoming the cancer, Andy became ill in December last year and was admitted with pneumonia to the intensive care unit.

After stopping breathing, doctors placed him in a medically induced coma, and Estelle convinced staff to allow her to take the dog to see him, as Andy and his beloved pet had been video calling every day since Andy awoke. 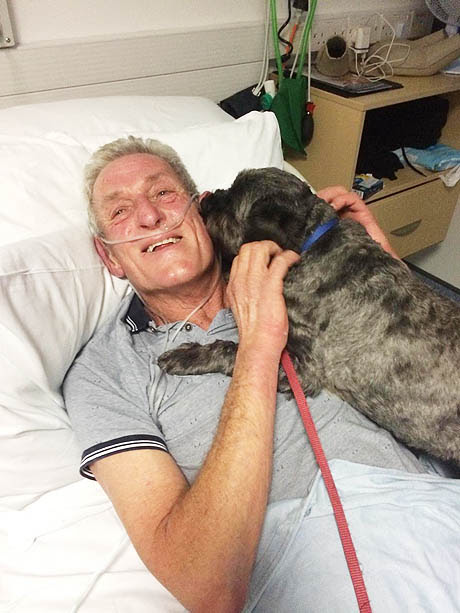 At the time, Estelle said: “There’s no doubt that talking to Teddy every day after Andy woke up sped his recovery.

“Being able to take him in gave Andy that drive to recover much faster than doctors expected.”

Andy, 62, said: “Ted is such a remarkable little dog in many ways. He’s clever, loving, loyal, funny and a right little character. He really stole my heart when we first met five years ago.

“I always tell people I rescued Ted and Ted rescued me.” 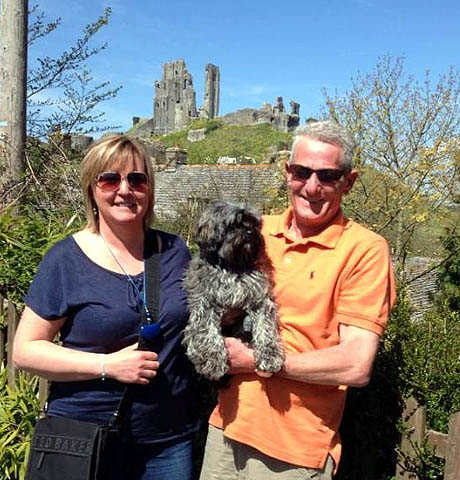 Teddy was given the award that recognizes an animal that has cared for and shown compassion to a person and has made a difference to a life, helping in a potentially life-threatening situation.

Andy added: “I was so proud of him at the ceremony. He behaved so well and wasn’t fazed by anything.

“I think Ted and I got to meet every single person there and he high-fived most of them as well!” 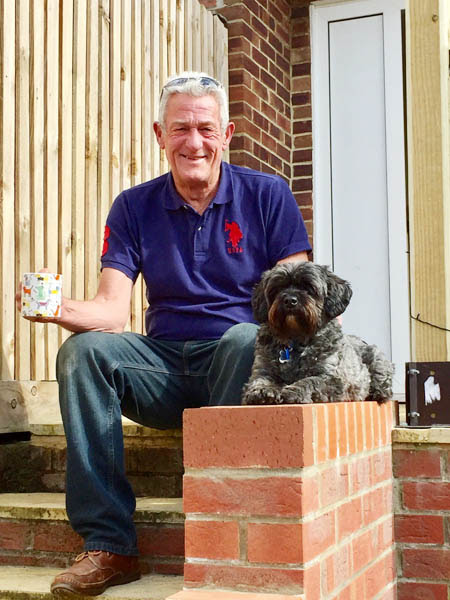 Michael Ward, RSPCA interim chief executive said: “Teddy is a brilliant example of the intense bond between a dog and man.

“The connection between the two of them is so strong, that even in a coma, Andy responded to Teddy. It just shows how rewarding – and life changing – giving a home to a rescue animal can be.”