South Africa: Fundraiser created for little girl after "part of her skull was ripped off" by a Pit Bull and a Rottweiler

SOUTH AFRICA -- More than $5,000 has already been raised for a girl and her grandfather who were mauled by a pit bull and a Rottweiler.

The crowdfunding effort, called “Sunshine & Superhero Fund for Emma”, was created on the website www.backabuddy.co.za. 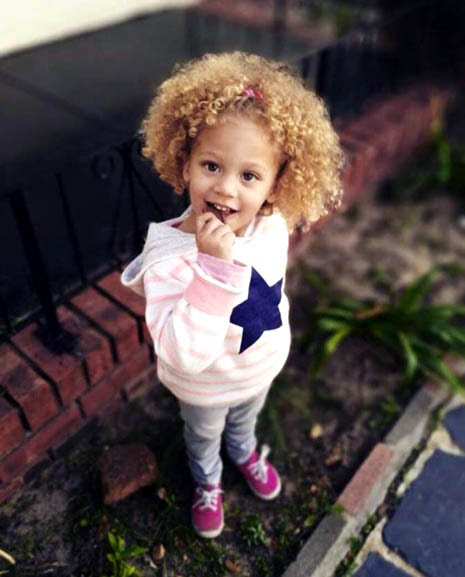 A target of R250 000 has been set to assist Emma Murphy, three, and oupa (grandfather) Aubrey Murphy, 56, who were attacked at their Athlone home after the dogs jumped over a two metre-high fence (~ six feet tall). It has since been revealed the dogs could also have entered their yard through a gap in the fence.

Emma is at Red Cross Children’s Hospital after part of her skull was ripped off and she has had to undergo surgery.

Aubrey is at Vincent Pallotti Hospital and is said to be recovering well after sustaining injuries to his head and arm.

The incident happened last Tuesday while Aubrey and the twins, Emma and Kate, were at their home in Garlandale Crescent, Athlone.

Aubrey had heard a commotion in the yard and went to investigate and it is believed Emma followed while Kate stood at the back door when the dogs attacked.

The dogs and two others have since been removed by the Cape of Good Hope SPCA. 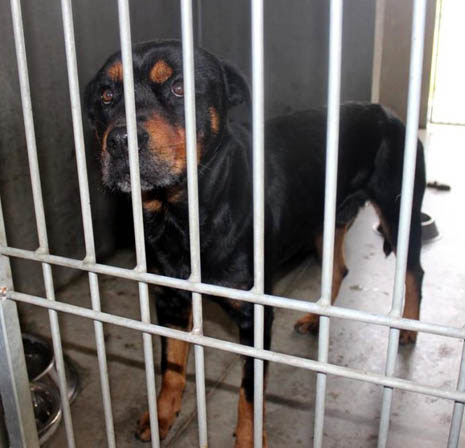 The crowdfund was started by Paula Pinkham, who explained that all funds raised would go towards medical costs.

Emma’s other grandfather, Cliff Augustyn, confirmed the family was aware of the fundraiser.

Little fighter, Emma Murphy and her incredibly courageous grandfather, Aubrey, were mauled by dogs in a freak and savage incident at their home last week. With severe injuries to her little body and a very long road to full recovery, we are embarking on this campaign to ease some of the financial pressure off Emma`s dedicated yet distraught parents. 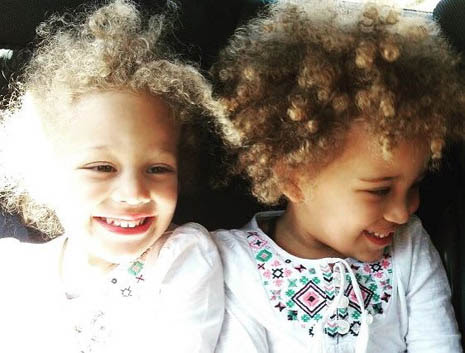 Emma is a twin and sadly Kate witnessed the whole attack. Whilst not physically injured, Kate is as traumatised by the event as the rest of the family and is missing her sister terribly.

The funds raised will also assist in getting the correct trauma counselling and play therapy for Kate.

Emma is strong, Emma is funny, Emma is brave and Emma will see her scars diminish with the help of her awesome medical team and specialists, with the unconditional love and support she has received so far and with the help of the good hearted public.