FLORIDA -- "I'm doing better I got a long way," Sandra Lambert still can't believe what happened. A horrific dog attack that left her without a right arm and facing more surgery and a long rehabilitation.

"I got a long ways to go. I got my two legs and I got this arm and if I can make this arm work I'm gonna get through this," says Lambert from her hospital bed. 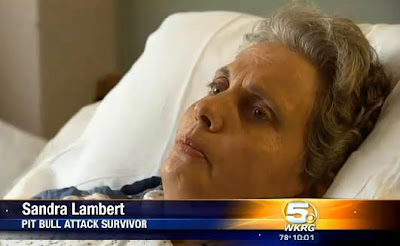 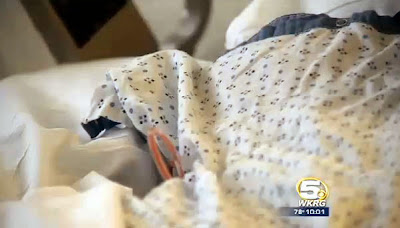 She had taken in a couple of stray dogs that had been abandoned near her home. She says she had finally gotten what she calls "the wild" out of the two pit bulls and they were starting to come around. She even named them, Mollie and Roscoe. All that changed in an instant. 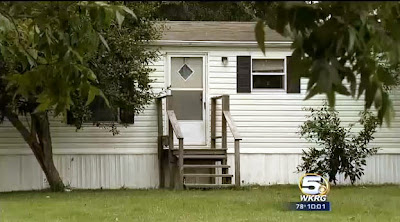 "When I hollered she totally turned into kill mode. She took me down and starting tearing my arm off and I kept begging her don't kill me Mollie please don't kill me, please. She didn't listen. It was like all I want to do is kill you." 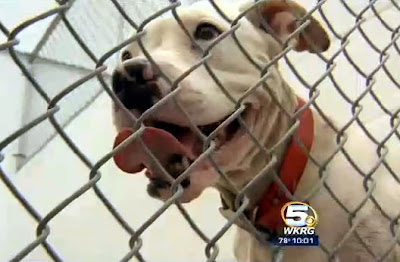 Hearing the commotion the other dogs came running. "Roscoe is the other dog we saved, he joins in. Now Buddy bit me once and I think he smelled and he acted like what are y'all doing? He was confused and he backed off and when he backed off they attacked him. Now they were killing Buddy. I knew it was time for me to see if I could get out of here." 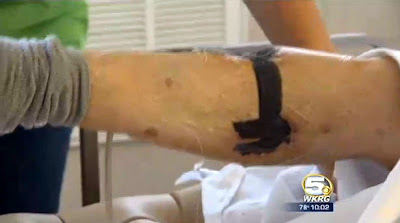 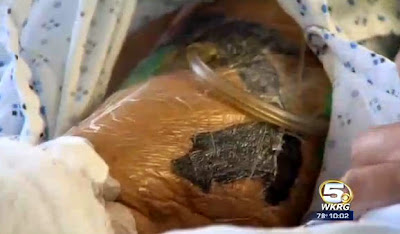 She began crawling back to the house. "I finally got halfway and I said this ain't getting it and I got to be strong. I'm bleeding out fast. I'm going away. So I stood up with all my might and God told me he said, you can't go yet. You've got to make it." 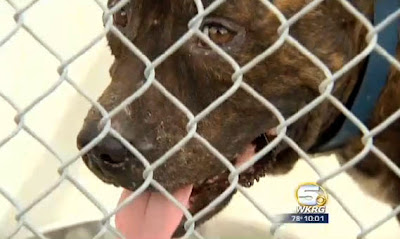 She got inside and collapsed into a recliner. "I wanted to lay down and just die. I was weak and tired." But instead, she called 9-1-1 and survived. 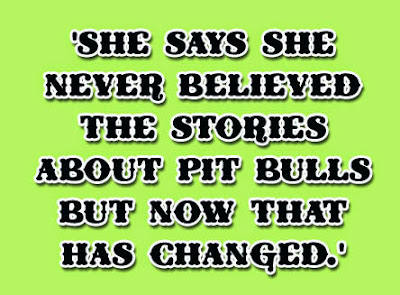 Lambert is now listed in fair condition and is out of intensive care. She says she never believed the stories about pit bulls but now that has changed. As for the dogs that attacked her she says they should be destroyed. No one should have to go through what she is going through.

An account has been set up to help with medical expenses at branches of United Bank. Just ask for the "Benefit account for Sandra Lambert" or mail donations to United Bank, P.O. Box 8, Atmore, Alabama 36504.