Rhode Island: Cat dies while being groomed at Petco in Providence

RHODE ISLAND -- A cat died while being groomed at Petco's University Heights location in Providence, Eyewitness News has learned.

A Facebook post by a relative of the pet's owner said the office cat, named Cloudy, suffered from potential hypothermia (or hyperthermia aka heat exhaustion) and died hours later after going into cardiac arrest at a local veterinary hospital. 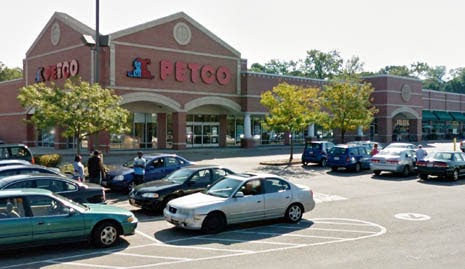 The post said Petco told the owner around 11:15 a.m. on Feb. 26 that Cloudy and another cat were being dried. By 1:30 p.m. Cloudy was being rushed to the vet, according to the post.

"I was horrified," said Maureen Sullivan, who saw the Facebook post and was one of dozens who shared it. "Not only was it horrific for you to take your beloved animal in for grooming and have that happen, I just can't even comprehend how that could happen and how a cat could almost freeze to death during a grooming."

In a statement to Eyewitness News last week, a Petco representative said, "All of us at Petco are deeply saddened by Cloudy's passing."

"The health and safety of pets is always our top priority and we take this situation very seriously," Petco's statement continued. "We take full responsibility for all animals in our care, and we're conducting a thorough investigation to understand everything we can about Cloudy's time with us. Our thoughts are with Cloudy's family during this very difficult time."

Rhode Island State Veterinarian Scott Marshall said he's skeptical the cat could have died from hypothermia, or low body temperature, in a facility where the temperature is comfortable for customers and workers. Although he said he does not know the specifics of the incident, he believes it's more likely the cat overheated while being dried.

"If the condition was hyperthermia, that could be more easily explained," Marshall said in an email. "Overheating in a grooming facility has been reported as a cause of death for animals. Typically, this happens when a dryer is attached to the cage the animal is kept in."

Marshall said cats and dogs don't sweat the way humans do, and can succumb in a matter of minutes if the temperature is hot enough.

"Normally cats have a temperature around 101 (100-102), anything above 103 is high and anything over 105 can be life threatening," he said. "This can happen from application of a hair dryer."

Eyewitness News reached out to Petco on Friday for an update on the investigation into the animal's death, but did not immediately hear back.

Officials at the Rhode Island Society for the Prevention of Cruelty to Animals (RISPCA) said they were alerted of Cloudy's death and conducted their own investigation, but found no criminal wrongdoing. RISPCA said the cat's owners did not want to have a necropsy performed.

Currently, local grooming facilities do not need to be licensed by the state, but a bill introduced by House Majority Leader Joe Shekarchi seeks to change that.

The proposal would require groomers and grooming facilities to pay an annual fee of $25 to register with the state. The bill would also require them to obtain certification based on standards approved by the Rhode Island Professional Pet Groomers' Association. Shekarchi, a Warwick Democrat, introduced a similar bill in 2013 and 2017, but it was held for further study.

"There were a lot of people who thought I was trying to add a new licensing requirement or regulation on small businesses and that was not the intent," said Shekarchi, who told Eyewitness News the bill has been completely re-written this session. He said the goal is to have groomers go through some sort of training, whether it be online, an apprenticeship or a formal course. He said he knows the vast majority of groomers are competent and caring people, but he feels there needs to be a formal standard.

"Anybody can hold themselves out there as a groomer," said Joe Warzycha, director of operations at the RISPCA. "I can say tomorrow I'm a groomer and operate out of my basement."

Warzycha, a former animal cruelty officer, is in favor of training and licensing for individual groomers.

"The issues we're having are not necessary about the facility," he said. "It's more about the level of care that is or is not being provided to the animals while they're there."

Petco said its workers "follow very clear policies and procedures in our grooming salons to ensure accountability, safety and satisfaction for our grooming partners, pet parents and the pets in our care, and we take pride in having the highest standards of animal care and safety in the industry."

Petco said it grooms millions of pets each year, and "the total number of these incidents make up less than a fraction of a fraction of a percent - but even that is unacceptable to us." The company said it works with outside experts to implement best practices.

"Accidents happen," Warzycha said. "And as unfortunate as they are - and I certainly don't mean to downplay the significance of any of these issues - there are a lot of reputable groomers out there. Like anything else, do your research. And I think that part is where licensing could possibly be a benefit." 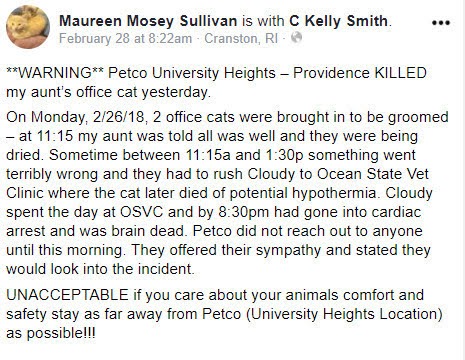 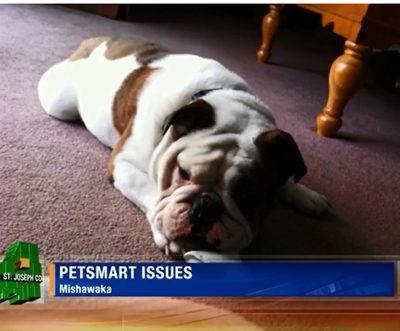 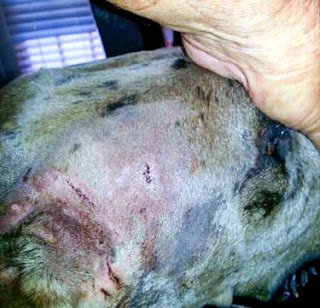 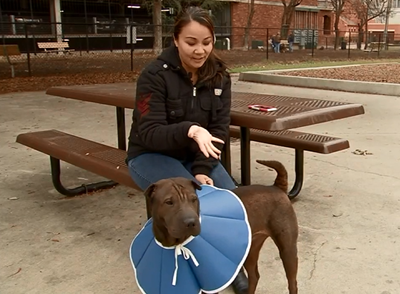 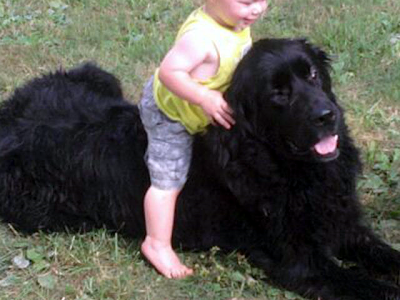 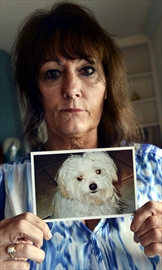 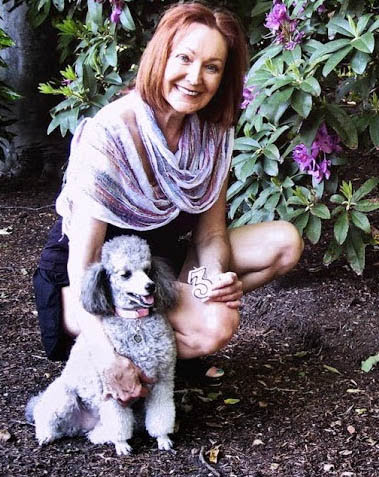 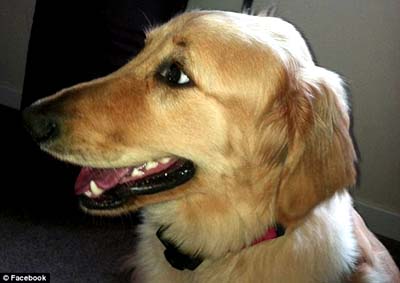 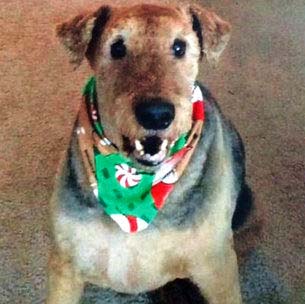 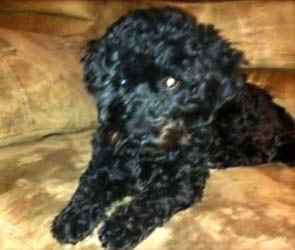 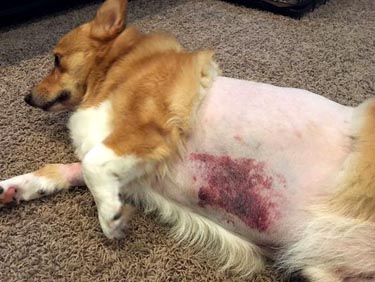 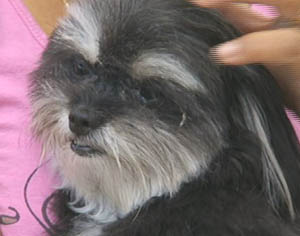 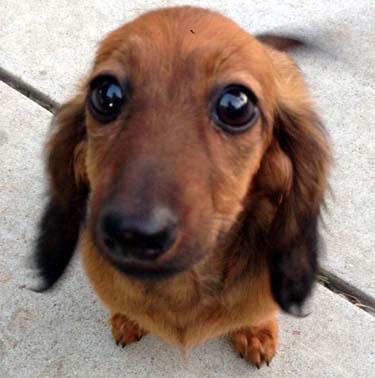 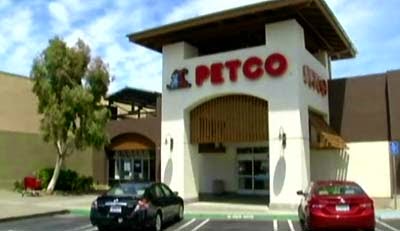 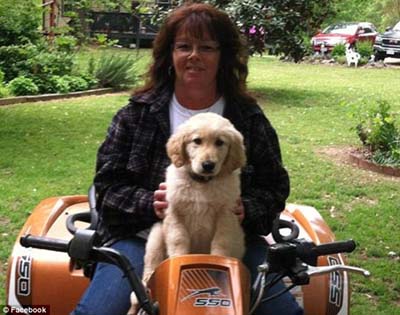 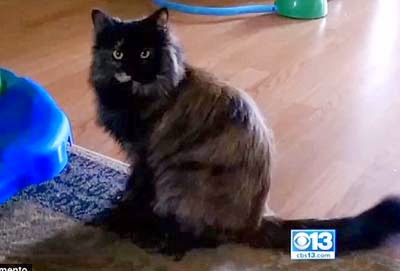 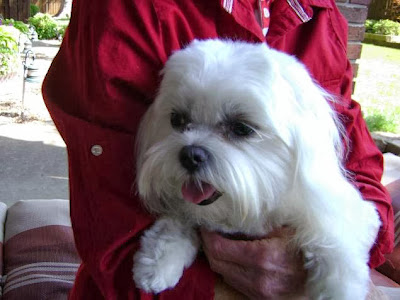 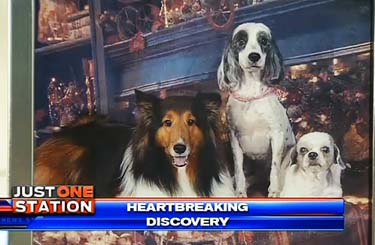 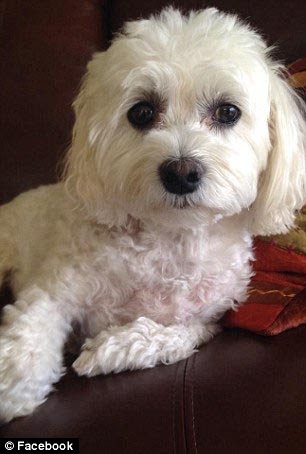 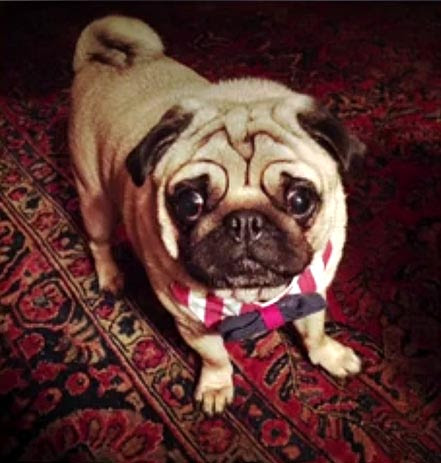 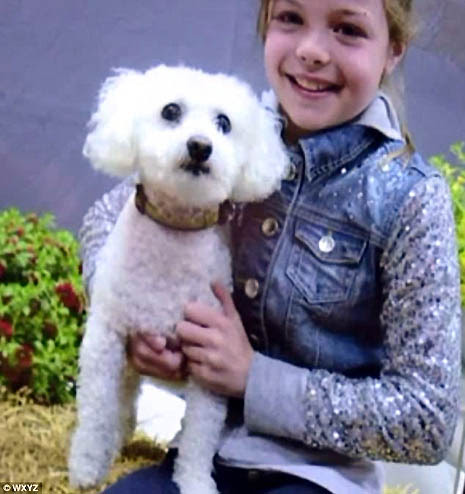 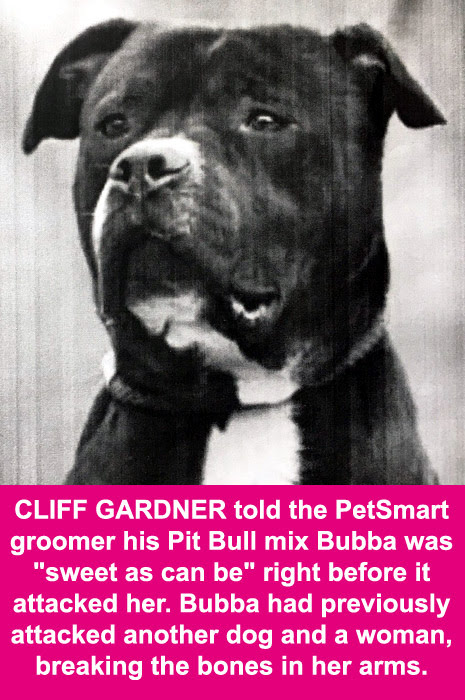 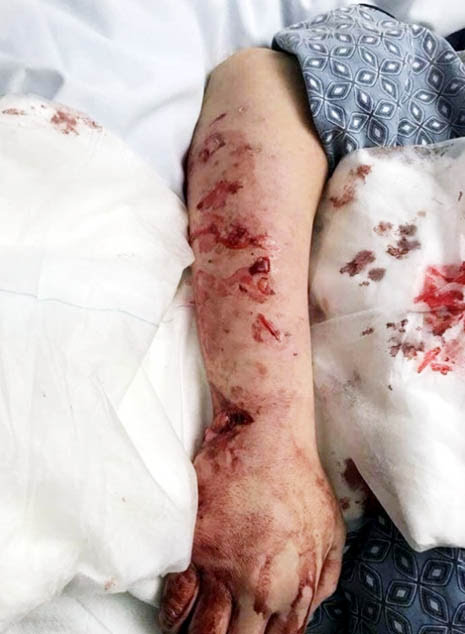 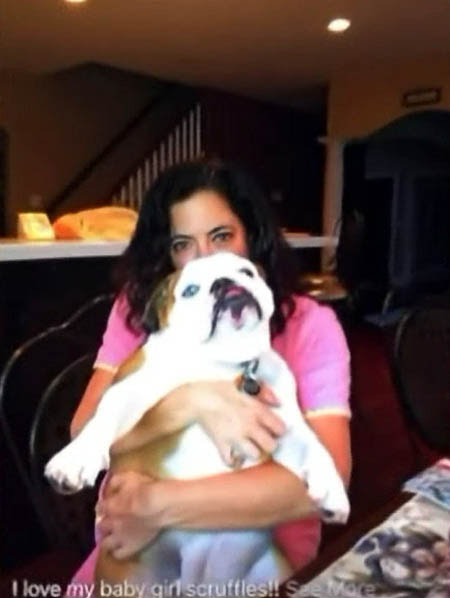 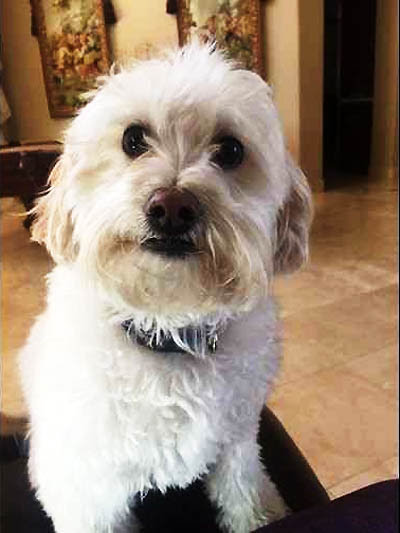 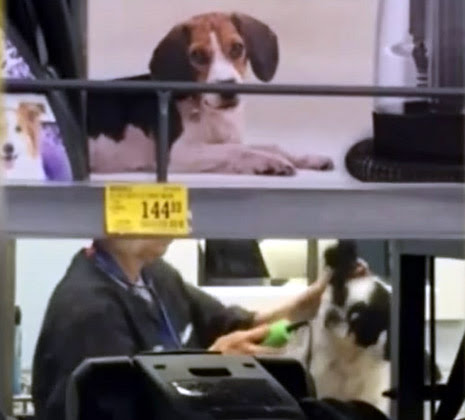