Mamaroneck dog that killed neighbor's pet has violent past

NEW YORK -- The dog that attacked and killed a neighbor’s dog last week has a record, it turns out.

Detective Sandra DiRuzza of the Mamaroneck village police said Friday that the dog, owned by Dave Rigano and described variously as a pit bull and an American staffordshire terrier, attacked and wounded another dog in April. 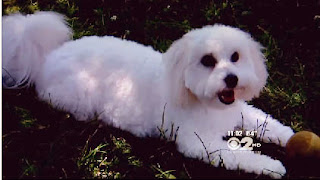 The victim of that bloody attack suffered wounds to its neck but survived. DiRuzza had earlier said she wasn’t aware of any prior violent incidents involving Rigano’s dog. She said residents later called her attention to the Spring attack. 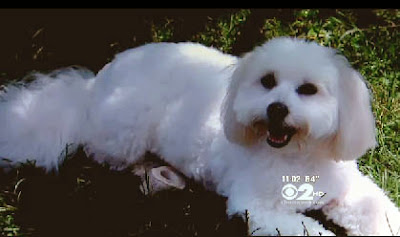 Rigano has been charged with one count of dangerous dog attack on a domestic animal following the Sept. 26 incident that killed Ane, a 1-year-old coton du tulear, and cost Ane’s owner, 75-year-old Josephine Catalfamo, part of one of her fingers.

Rigano is due in court Tuesday. Based on the dog’s history of violence and the fact that the most recent attack proved fatal to another animal, the judge could declare it a dangerous dog and, in theory, order it euthanized. 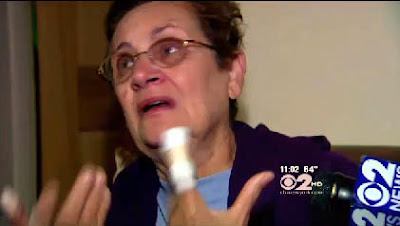 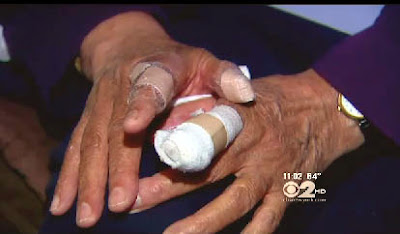 Records show the area’s judges tend to shy away from issuing the harshest of penalties in dangerous dog cases.

Attorney and dog owner Alfred Laub, whose White Plains firm represents dog-bite victims, has told The Journal News, “Even though there is a process for holding owners accountable or taking a dog into custody and following through with euthanasia, there seems to be a reluctance to do that.”