Arkansas: Whitney Smither said she was working for a rescue called "Ark-La-Tex Rescue Group" so the shelter started handing her dogs - no questions asked. Police have found 8 of the dogs shot dead and dozens of other dogs are unaccounted for


➤ Eight dogs were found shot to death in Horatio, Arkansas in December

➤ Brian Moore, 25, has been charged with eight counts of animal cruelty

➤ He and his girlfriend Whitney Smither, 'rescued' more than 100 dogs

ARKANSAS -- Eight dogs have been found shot dead in the home of a woman who rescued more than 100 animals from a Texas animal shelter.

Brian Moore, 25, and his girlfriend, Whitney Smither, a recent high school graduate, have been accused of animal cruelty after authorities found the remains in their home in Horatio, Arkansas, leaving dozens  of dogs unaccounted for, still. 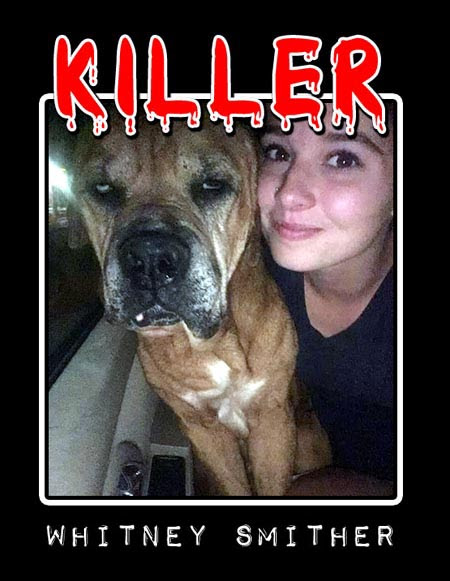 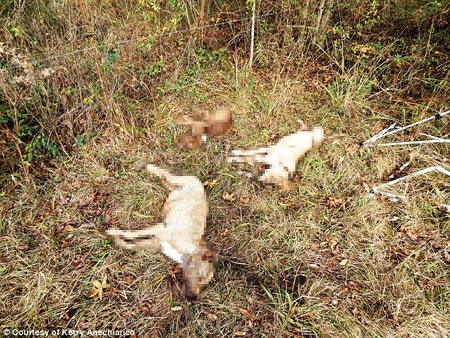 Officials found the animals in the 100 block of Bradley Chapel Road in December, along with other dogs which had been abandoned and were suffering from eye infections, heartworms, and open, untreated wounds, Dallas News reported.

Smither and Moore worked at Ark-La-Tex Animal Rescue Group in Texarkana, Texas, where they had permission to pull animals from the Fort Worth Animal shelter and find safe homes for them.

Whitney Harrison, who runs the animal rescue, realized the couple had been taking a lot more than they were permitted. 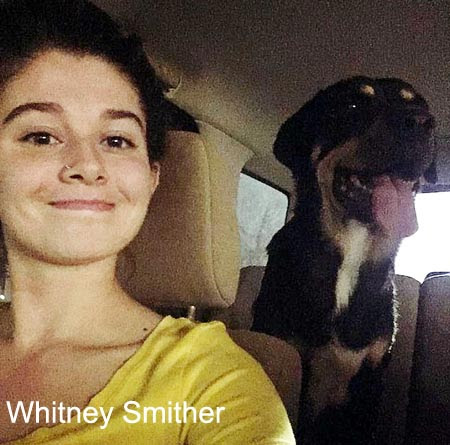 She thought Smither had only pulled about 12 to 15 dogs.

The animal rescue director has put out a plea on social media asking people for any information on the other dozens of dogs Smither had rescued from the shelter.

About 80 per cent of the 161 dogs taken from the shelter by Ark-La-Tex Rescue in 2016 were pulled by the teen.

HOW DO YOU HAND OVER 161 DOGS TO A GIRL WHO TELLS YOU SHE'S RUNNING A RESCUE IN HER BACKYARD? HOW DO YOU LET MORE THAN 100 DOGS LEAVE THE SHELTER BEFORE YOU 'CONNECT THE DOTS' AND THINK HUH? SHE SAYS SHE'S ADOPTING OUT MORE DOGS THAN OUR OWN SHELTER. HOW IS THAT POSSIBLE? WE'D BETTER LOOK INTO THIS...

Among the dead dogs found was a one-year-old pit bull mix, named Charlie, who used a wheelchair to get around. 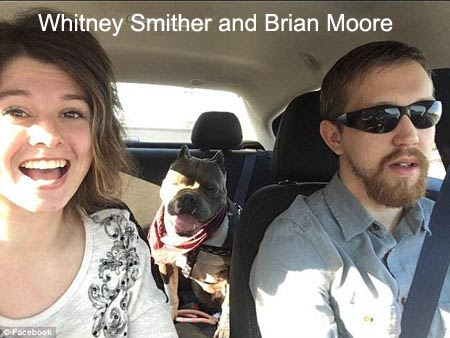 According to a Sevier County incident report, Moore has been charged with eight counts of animal cruelty, but Smither has only been named as a suspect since she has not been questioned since she's moved to Indiana.

The couple had been living together in the Arkansas home, but Moore told officials that Smither returned to her home state of Indiana in November.

Moore said he shot the dogs after she left and told police he killed the animals because they had heartworms and posed a threat, reports said. 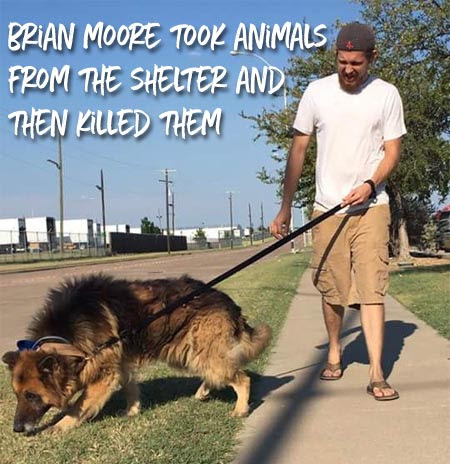 Harrison said Smither had 'a lot of people fooled.'

Neither the city nor the rescue group know how many animals for which the couple are to be held accountable.

Out of the dozens of dogs pulled from the shelter, Harrison said she only knows of three that were adopted. 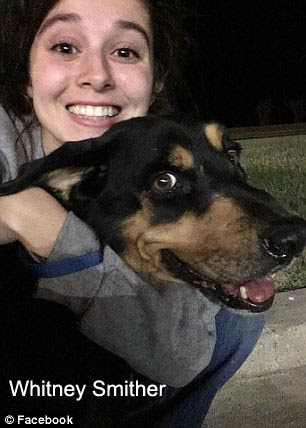 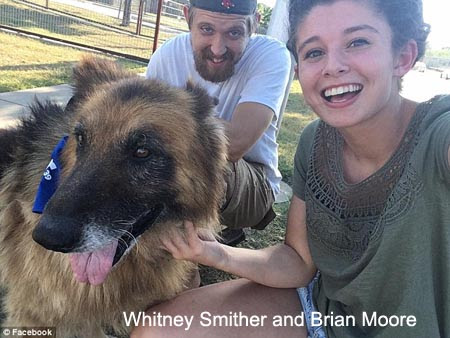 Smither was seemingly a lover of animals having frequently posted pictures of the rescue animals needing a home on her Facebook page.

Ark-La-Tex Animal Rescue took to Facebook to address the incident saying the surviving dogs that were rescued from the Smither's home have been sent to 'various rescues' in the Dallas Fort Worth area. 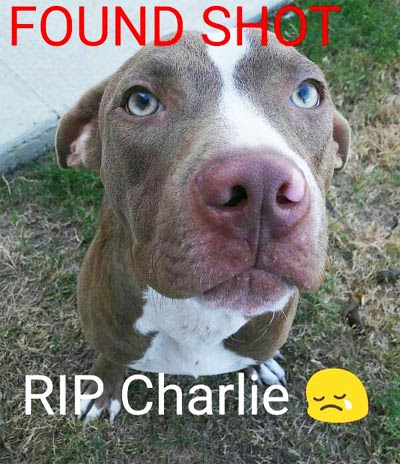