INDIANA -- A neighbor notified Animal Control to investigate a house on US Highway 150 in West Terre Haute. But when police arrived, they say they saw much more than cruelty to animals.

"In my 21 years, I have never seen a situation like this. It was disgusting," said Vigo County Sheriff Greg Ewing.

Two children, ages 2-years-old and 6 months old, a 74-year-old woman, 21 dogs, two cats and one bird were all removed from the home Thursday afternoon.

Three dead dogs were found in a cage in the basement in various stages of decomposition.

Kenneth Walling, 37-years-old, and his wife, Tracy Walling, 32-years-old, were arrested for neglect of a dependent and animal neglect and cruelty. Police say there are more charges to come. 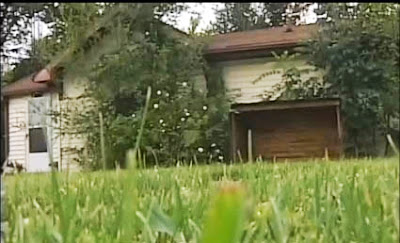 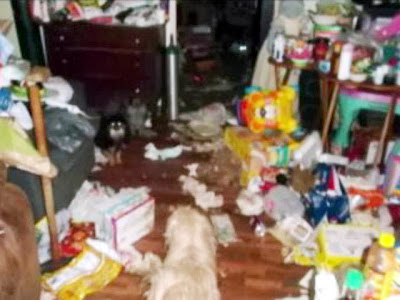 Police initially went to the house to investigate an animal neglect call. Neighbors say they have been calling police about the dogs for months but had no idea what may have went on behind the closed doors

"Never really seen them out that much but you could hear the dogs barking all the time," said neighbor, Kathy Willis. 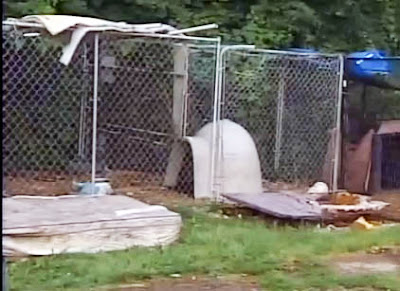 "About the only time you'd see them out during the day is when one of the dogs would get loose and they'd come out and put them back in the pin. Hardly ever go out and see them feed the dogs," said Rosa Willis, another neighbor of the home.

The Board of Health tagged the home as "uninhabitable for human health reasons." Police saw the conditions first hand. 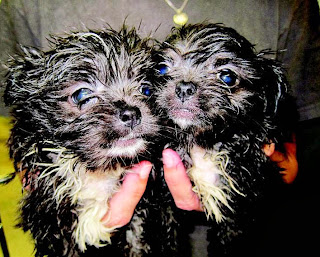 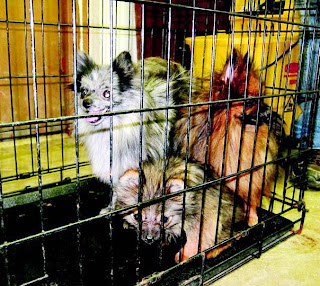 "The floors were covered. You could hardly stand up it was so slippery with animal feces," said Sheriff Ewing.

“It was quite evident the occupants were walking through the animal feces on the floor as it was smeared,” Deputy Dayton Huebner said, noting that animal feces was also present on the two minor children.

Neighbors and police agree the situation is heart wrenching. 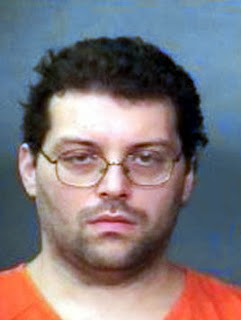 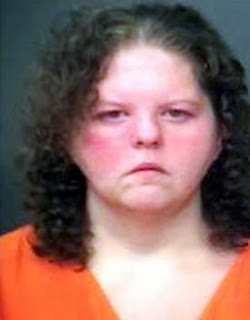 "That's what's sad...to know that was going on so close to your house, those kids being neglected," Kathy Willis said.

"The dogs were almost taken care of better than the children," Sheriff Ewing said.

The children were removed from the home and placed in temporary foster care. The elderly woman living in the home is the mother of Tracy Walling. She was placed in the care of another family member by Adult Protective Services.