INDIANA -- A Greenfield woman caught with 32 animals on her property, including a cat so badly injured it had to be euthanized, faces seven criminal charges, records show.

Deputies were initially to the home at 6125 N. County Road 400E in Greenfield on July 10 after a neighbor complained that the family had 14 dogs.

When the owner refused to let them inside they returned the next day with a search warrant. 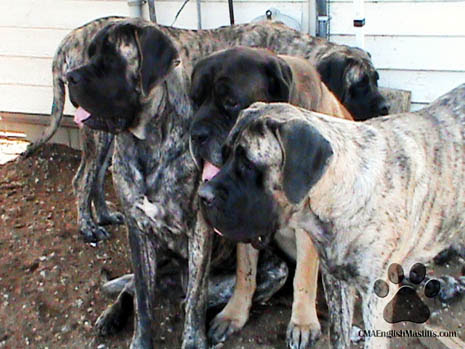 According to court documents filed against Carole Ann Pope, deputies found 12 large dogs in the living room of the home, some confined to cages and others separated by pieces of crate and laying on floors covered in “hair, dirt and general filth.”

A total of 12 English mastiffs, four horses, 10 cats and six kittens were removed from the home.

The 50-year-old told deputies that only five of the dogs belonged to her and the others she was keeping to “breed.”

Court documents with statements from two deputies and the director of Greenfield Hancock Animal Management paint pictures of the home, which is described as being “covered in trash” with only small paths to walk through. Deputies also said there was a “very foul odor” inside the residence that they could not identify.

Outside, nine cats were kept in a tall wire crate covered with a tarp, officers said. The litter box inside the cage was full, the cats’ food was wet and soggy, and their water was green, according to court records.

Deputies said many of the cats appeared to have “sores and oozing eyes.”

Deputies also found a raccoon in a trap in the back yard that had been out in the rain. They released the raccoon into a back field.

There were four horses on short tie-outs and standing in “rain, mud and feces.” The horses had no shelter or access to food, water or somewhere to graze.

Amanda Dehoney, Director of Greenfield Hancock Animal Management said the horses appeared healthy except for some broken hooves that needed to be trimmed.

While re-checking the home, deputies found a mother cat and three tiny kittens that appeared to be very sick with “green goop running from their eyes,” in the corner of the kitchen.

Dehoney said one of the cats had to be euthanized because of the serious injuries to its legs. A second cat is being treated for a long-time infection in its mouth.

A Board of Health inspector declared the house uninhabitable and condemned it.

“There was far too many animals in too small of a space. We want to encourage people to use common sense. Do not take on more than you can care for,” said Hancock County Prosecutor Brent Eaton.

Pope is currently charged with numerous counts of animal cruelty.

The situation remains under investigation by the Hancock County Sheriff’s Department. 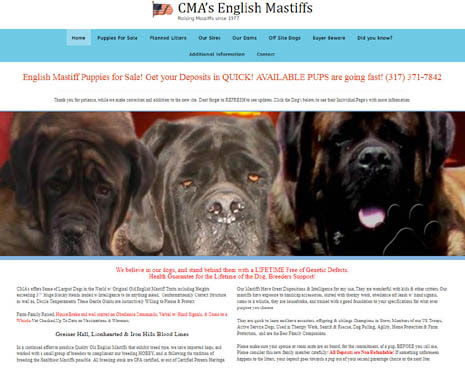